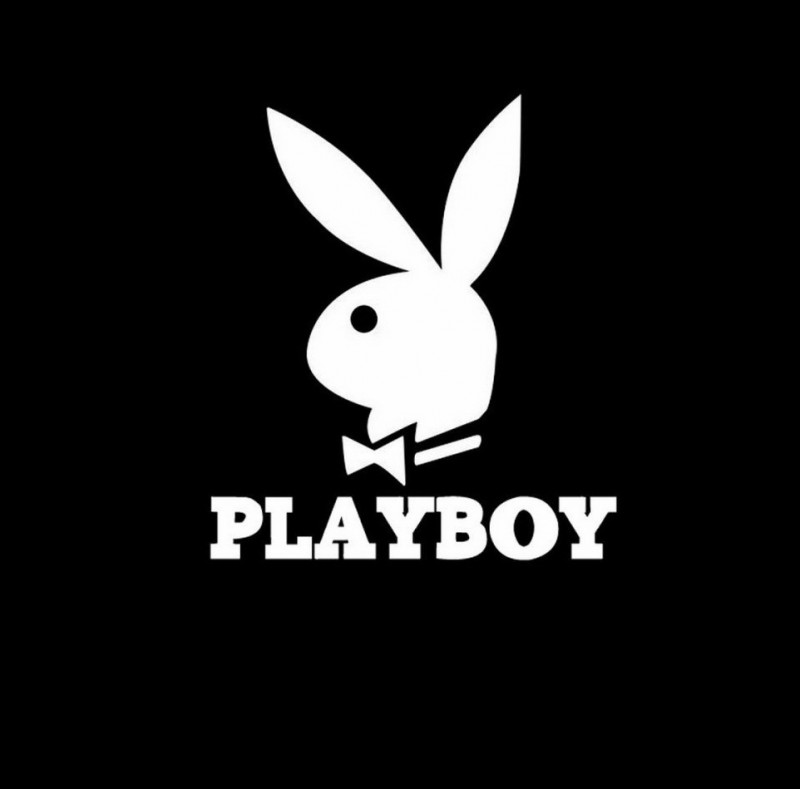 The New York Times had an excellent piece on Sunday on the IRS pilfering people whose bank account deposits were deemed “suspicious” – based on the shabbiest pretexts. (The Institute of Justice, which is doing great work on asset forfeiture, provided much of the research for the piece.) This abuse has been ongoing for decades. Here’s a 1996 piece I wrote for Playboy on the same “structuring” seizures.

HEADLINE: Know your banker: he may be working for big brother; The Playboy Forum

When Rose Miller entered a nursing home at the age of 82, she gave her savings to her nephews to pay for her health care. One of the nephews, James Stey, checked with a lawyer, who advised that he deposit the money into several banks in amounts less than $10,000 to avoid having to fill out a cash transaction report. It seemed like a simple way to preserve the family’s fiscal privacy and respect his aunt’s reservations about banks.

The cash was completely legal–the result of years of thrift. There were no allegations of tax fraud.

Federal prosecutors accused the nephew of structuring–which can be an indication of money laundering– and confiscated more than $60,000 in cash. A federal judge returned two thirds of the money to the other nephews but let the seizure stand against James Stey’s portion. Stey appealed. After a costly court battle Stey convinced another judge that he was not a financial villain but had just been avoiding red tape.

Waldemar Ratzlaf and his wife, Loretta, arrived at a casino in Reno with $160,000 in cash to settle a debt. A manager told them the casino could avoid filing a cash transaction report if they got cashier’s checks of less than $10,000 each. The Ratzlafs rode in a casino limo to various banks, where they bought the required checks. The feds convicted the Ratzlafs of structuring and sentenced Waldemar Ratzlaf to 15 months in prison.

That case made it to the Supreme Court. In 1994 Justice Ruth Bader Ginsburg, writing for the majority, ruled that not all attempts to hide money from the government’s watchful eye are “nefarious.” Henceforth, the government would have to pay greater attention to the letter of the law, which says that for an act to be criminal, the government must show “willfulness”–i.e., the person must know he is violating the law. These victims were snared by a little-known law that requires banks to file a cash transaction report on funds of more than $10,000. The Money Laundering Control Act of 1986 made bankers and businessmen unofficial narcs. They must report anyone who tries to circumvent the law by “structuring payments” in smaller amounts. The government defined cash as coins, bills, cashier’s checks, certified checks, money orders, gold and silver and even traveler’s checks. More than 10 million cash transaction reports are filed each year; in 1993 regulators reviewed 63,536 of them as “suspicious.”

Did you buy a house and go to the closing with a large cashier’s check? You are on the government’s hit list. Does your business regularly– or irregularly–produce checks for more than $5000? You may be a blip on someone’s screen in Washington. Designed to catch drug dealers, federal laundering laws have also criminalized innocent people who handle large amounts of cash. In the same way that drug-courier profiles presume that nearly every airline traveler is a smuggler, dirty-money laws say that nearly every citizen with an unusual cash flow should be classified as a potential drug trafficker.

For nine months an undercover agent showed up regularly at a Chicago currency exchange owned by Jerry Tufano. She asked him to convert hundreds of thousands of dollars into money orders–none of them exceeding $10,000–so no CTRs would have to be filed. The agent may have been “posing” as a drug dealer, but during Tufano’s trial she admitted that she didn’t use the word drug until well into the sting, and that the one time she said it in front of Tufano she dropped her voice. The jury found Tufano not guilty. How rare is such an errant sting? The U.S. Sentencing Commission estimates that some 90 percent of money-laundering convictions not involving criminal profits have been achieved via stings.

One would hope that following the Supreme Court’s stern rebuke, the feds would have corrected their ways. They did, but not in the manner you might imagine. The IRS and the Justice Department pressured Congress into enacting the 1994 Money Laundering Suppression Act. The law simply removed the “willfulness” requirement, making it easier to convict people who have no idea they are breaking the law. Treasury Undersecretary Ronald Noble proclaimed that the legislation would “further the growing partnership between the banking industry and law enforcement.”

Under rules developed by the Treasury Department, banks must now follow Suspicious Activity Reporting Requirements. The feds call these laws the “Know Your Customer” program. Does the bank know or suspect the money stems from illegal activity? Does the customer receive wire transfers from overseas accounts? Does he regularly deposit large amounts of cash? Does a transaction appear to be out of the ordinary, not part of the customer’s normal pattern of deposits? If the bank knows of “no reasonable explanation for the transaction” yet fails to make a report, it faces sanctions. To facilitate reporting, the government streamlined the forms, combining criminal referrals with suspicious-activity reports, and provided the software for filing them with several government agencies simultaneously.

The feds also send out useful alerts on suspicious ethnic groups–is your customer possibly a member of an Asian gang? Of West African descent?