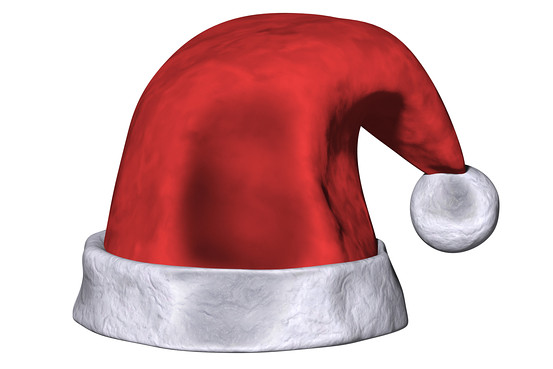 A lot of folks say that freelance writers never do any honest work.  Pshaw! I worked as a Santa Claus more than 30 years ago, so that charge doesn’t apply to me. Here’s a repost of a riff that was published in the Wall Street Journal three years ago.  I used this story in my memoir essay, Public Policy Hooligan; if you enjoyed the Santa story, there’s a heap more where that came from.

Confessions of a One-Season Santa Claus
by James Bovard