Karen Kwiatkowski, an author and retired Air Force Lt. Col., is running for Congress in Virginia’s Sixth District. Beginning in 2003, Kwiatkowski exposed the shenanigans she had seen in the Pentagon leading up to the invasion of Iraq. She has shown more courage than an entire 747 full of laptop bombardiers.

Karen is an avid supporter of civil liberties and favors slashing the size of the federal government.
She is also a big supporter of Ron Paul. If Karen gets elected to Congress, she will have the gumption and the fire in the belly to fight the power grabs of whoever is president.

She is running for the Republican nomination, going up against ten-termer Bob Goodlatte. The Sixth District stretches from Roanoke way up the Valley of Virginia. If I was still living on the mountainside where I was raised in Warren County, I would have the chance to vote for a congressional candidate who I actually supported, as opposed to merely loathed-less-than-the-other-candidate.

A Wikipedia page on Karen is here 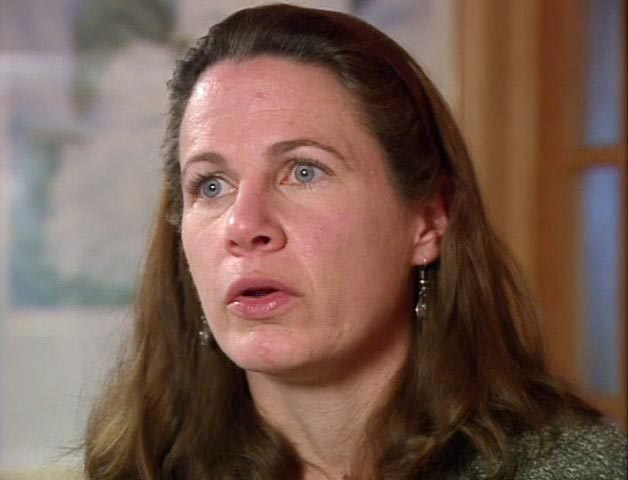 Epigrams from My Sordid Past
Next Week: FFF/Hornberger on Civil Liberties College Tour