Scott Horton and I had a rowdy chat on the 800th anniversary of Magna Carta on his radio show.  Everyone seems to have forgotten how King John tried to slaughter the barons after he promised to limit his power.  Following is the nub of my comments in this interview:

From the mid-1200s onwards, English kings were compelled to pledge that they would obey the Great Charter. Magna Carta was not perfect and it was probably trampled more often than it was respected until recent centuries.

But Magna Carta established the principle that the king forfeits his right to reign if he violates the law of the land. Magna Carta gave footing for people who wanted to put a leash on kings who went too far. It set a moral and philosophical standard to judge and condemn subsequent monarchs.

The Magna Carta was written as if it was a recognition of pre-existing rights. In contrast, Attorney General Janet Reno famously told federal law enforcement officers in 1995: “You are part of a government that has given its people more freedom . . . than any other government in the history of the world.” But if freedom is a gift from the government to the people, then government can take freedom away at its pleasure. The federal government was only allowed to come into existence because politicians promised in the Bill of Rights to recognize and respect pre-existing rights of American citizens 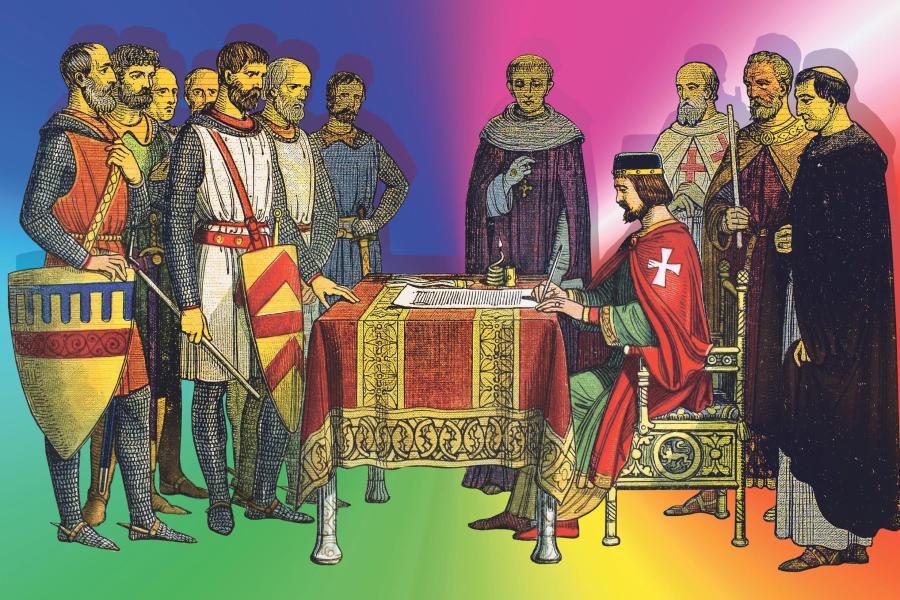