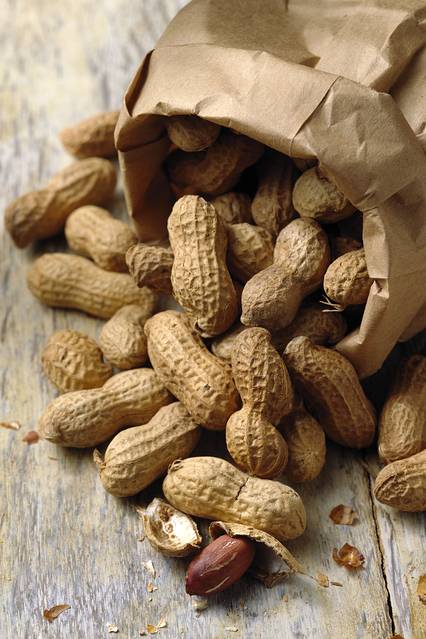 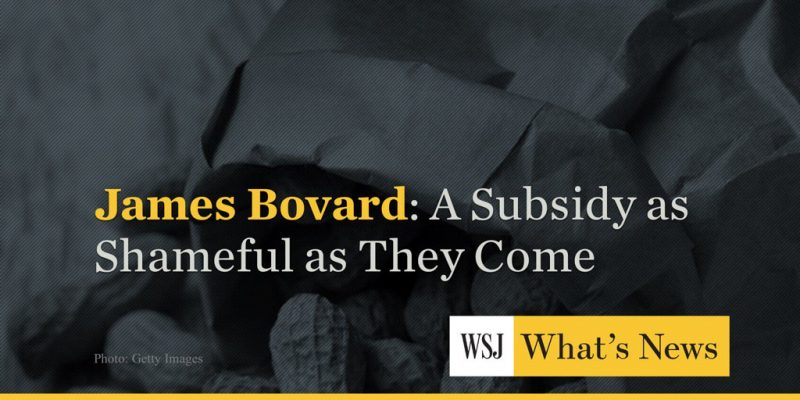 A Subsidy as Shameful as They Come

The U.S. has paid for a million pounds of peanuts it can’t use. Solution: Dump them on Haiti—causing a disaster for its farmers.

The Obama administration’s plan to dump a million pounds of surplus peanuts into Haiti at no cost has sparked a firestorm from humanitarian groups across the hemisphere. Sixty organizations have signed a letter to the Agriculture Department and the U.S. Agency for International Development warning that the donation “could potentially set off a series of devastating consequences.”

Haiti has about 150,000 peanut farmers. The industry is “a huge source of livelihood” for up to 500,000 people,  Claire Gilbert of Grassroots International told NPR, “especially women, if you include the supply chains that process the peanuts.” One of the leaders of Haiti’s largest rural organization, the Peasant Movement of Papaye, denounced the peanut donation as “a plan of death” for the country’s farmers.

That may sound histrionic, but American aid has a sordid record. In 1979 a development consultant told a congressional committee: “Farmers in Haiti are known to not even bring their crops to market the week that [food aid] is distributed since they are unable to get a fair price while whole bags of U.S. food are being sold.”

In 1984, 10 people were killed in Haiti when government troops fired on crowds rioting to protest corruption in the U.S. food donation program.

Why couldn’t peanuts have a similar effect? “USDA has not done any market analysis in Haiti,”  Raymond Offenheiser, the president of Oxfam America, recently wrote in the Hill newspaper, “to ensure that this project does not interfere with local markets and does not reduce the opportunities for Haitian peanut farmers to sell their crop.”

Haiti has become far more dependent on food aid than it was a few decades ago. After the 2010 earthquake, Haiti’s president,  René Préval, pleaded with the U.S. to “stop sending food aid so that our economy can recover and create jobs.” Former President  Bill Clinton publicly apologized the same year for the devastating impact of subsidized U.S. rice imports: “I have to live every day with the consequences of the lost capacity to produce a rice crop in Haiti to feed those people, because of what I did.”

The Agriculture Department claims that the peanuts won’t hurt Haitian farmers because they will be packaged in one-ounce bags that “are to be consumed at school only,” as a government press secretary told NPR. Will the U.S. post guards at school doors to prevent “leakage” (the spokesperson’s term) into Haitian markets? After all, Haiti is one of the most corrupt nations on earth and foreign aid is routinely pilfered. Some activists also fear that this million pounds of peanuts will prove to be only the first shipment.

The real culprit here are federal peanut programs with an almost 80-year record as one of Washington’s most flagrant boondoggles. Subsidies have encouraged farmers to overproduce and then dump surplus peanuts on the USDA, which winds up stuck with hundreds of millions of pounds.

That food has to go somewhere, and the department sees Haiti as the ticket. Food-aid policies have long been driven not by altruism, but by bureaucratic desperation to dispose of the evidence of failed farm policies.

When the U.S. peanut program was launched in the 1930s, the federal government gave favored farmers licenses to grow the legumes and outlawed anyone else from planting them. Investors wound up purchasing many of the licenses and renting them back to growers. Congress ended the peanut licensing scheme in 2002 with a $4 billion buyout that provided a windfall to license-holders.

Lawmakers should have admitted then that there was no more justification for subsidizing peanuts than for propping up cashews or pecans, two crops that have thrived without handouts.

Instead, Congress created a new peanut program and effectively permitted a grower to collect twice as much in federal subsidies as other farmers ($125,000 for peanuts and another $125,000 for other crops). The 2014 farm bill guaranteed peanut farmers high prices, which is why they boosted production by more than 20% last year, even as the value per pound has plunged.

The cost of peanut subsidies is predicted to rise 10-fold between 2015 and next year, reaching $870 million—which approaches the total farm value of the whole U.S. peanut crop itself. The USDA expects to spend up to $50 million a year to store and handle surplus peanuts, and industry experts are warning that federally-licensed warehouses might not have enough space to hold the next crop.

The Haiti hubbub is simply the latest episode in a long history of peanut insanity in Washington. As long as congressmen can reap votes and campaign contributions from wrecking markets here and abroad, American goober policy will continue to be totally nuts.