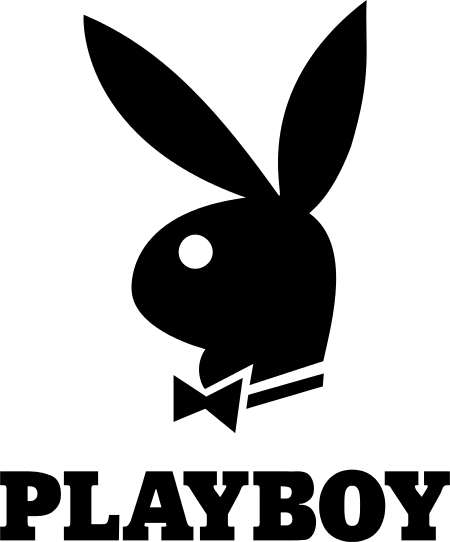 Hugh Hefner, the founder of Playboy magazine, passed away yesterday at the age of 91.  One of his best lines serves also as his epitaph: “Life is too short to be living somebody else’s dreams.”  Hefner was one of the great hellraisers of modern America and had a huge impact for much of the second half of the 20th century.  Playboy was a champion of freedom of speech and freedom of the press and was in the forefront of criticizing the Vietnam War.    I sometimes disagreed with Playboy’s political slant but I always loved their cartoons (well, most of them).

I wrote for Playboy from 1994 to 2002.  In a 1995 memo to my editor, Jim Petersen, Hefner said that I was a writer who  has a clear voice.   I appreciated that  and  appreciated even more that Playboy did not balk at controversial pieces on no-knock raids, racial profiling, Ruby Ridge, asset forfeiture, war on drug absurdities, Janet Reno, Waco, and other topics.  Some of the Washington/East Coast publications I dealt with in those years seemed paranoid of my ideas (as opposed to my investigative reporting). Not so with Playboy.  This was also thanks in part to Petersen – who was far more open-minded and literarily gifted than most editors I have encountered.   Plus, Petersen enjoyed firing machine guns.  (The New York Times labeled Petersen “a cultural icon of a carnal sort” thanks to his 20 years as the Playboy advisor.)

Playboy was the only magazine that ever allowed me to use the phrase “Flying Philadelphia ****” in a discussion of government health care subsidies.

After I started getting published there, some of my conservative and libertarian friends thanked me for making them honest men – since they could sincerely say that they were buying the magazine for the articles.

RIP to Hugh Hefner & thanks to @Playboy for never flinching when I pitched them articles on federal atrocities https://t.co/fViMayLbTI

Below are links to the text of most of my Playboy pieces.

“Know your banker: he may be working for big brother,” Playboy, December 1996.

“The return of the Hitler youth?” Playboy, November 1997.

“Time out for justice: why talking about drugs is worse than murder,” Playboy, December 1997.

“Asset Forfeiture: The King’s Riches -when does a fine become excessive?” Playboy, December 1998.

“When You Put A Price Tag On Freedom, Guess Who Pays,” Playboy, October 1999.

“Feeling Your Pain: Abuse of the Americans with Disabilities Act,” Playboy, October 2000.

4 Responses to Thanks and R.I.P., Hugh Hefner