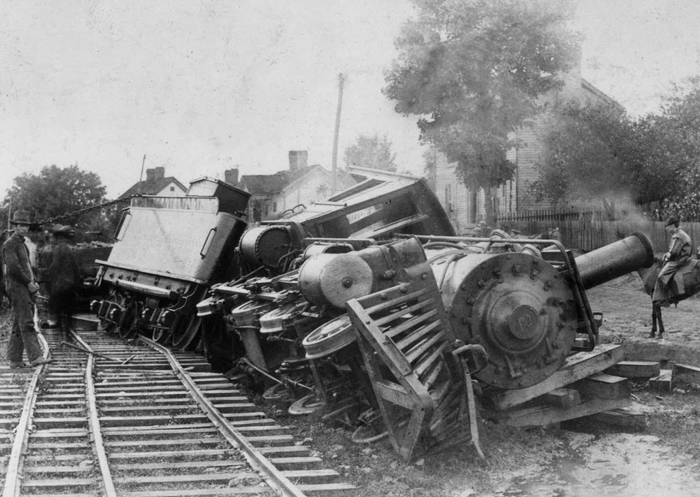 Donald Trump’s first proposed budget took a step towards draining the swamp in Washington. His proposal was the first one since the Reagan era in which a president has sought a wholesale demolition of boondoggles. On the other hand, Trump’s defense and homeland-security spending increases will squander bounties that should be reserved for taxpayers, not bureaucrats.Regardless of whether Trump can cajole Congress into buying into the cuts, Americans should welcome candor on an array of federal programs that should have been decimated or abolished long ago.

The media responded to the Trump budget proposal as if it heralded the end of Western civilization. A CNN headline warned of “Trump’s plan to dismember government.” But “combined U.S. federal, state, and local government expenditures have zoomed from around $3.2 trillion in fiscal year 2000 to north of $7 trillion this year,” as Reason’s Matt Welch noted. Welch noted the “three iron rules of political-class reactions to any whiff of budget cuts: 1) Every previous budget ratchet will be ignored, yet taken as the minimum acceptable baseline. 2) If even 1 percent of a to-be-reduced bloc of spending can be described as keeping granny from starving to death, that will be precisely how the whole bag of money is characterized. 3) It will all be about the president, even though the president writes no budgets.”

And then there is the downside of the Trump budget. Trump proposes to devote almost all of the savings from cutting domestic programs into the Pentagon, whose budget would rise by $52 billion, roughly 10 percent. Since 9/11, the Defense Department has been Washington’s ultimate sacred cow — regardless of how badly U.S. military interventions abroad have turned out. Presidents and Congress pour money into the military and then take victory laps — regardless of whether the spending makes America safer.

A Pentagon advisory panel recently documented $125 billion in bureaucratic waste. The Washington Post reported, “Pentagon leaders had requested the study to help make their enormous back-office bureaucracy more efficient and reinvest any savings in combat power. But after the project documented far more wasteful spending than expected, senior defense officials moved swiftly to kill it by discrediting and suppressing the results.”

Pentagon leaders had been complaining for years that their budget had been cut to the bone and the study did not help their tin-cup rattling on Capitol Hill. The study revealed far more outsiders on the payroll than previously suspected. For instance, “the Army employed 199,661 full-time contractors” which “exceeded the combined civil workforce for the Departments of State, Agriculture, Commerce, Education, Energy, and Housing and Urban Development.” The report also revealed that “the average administrative job at the Pentagon was costing taxpayers more than $200,000 [a year], including salary and benefits.”

Defense spending has been out of control for at least 15 years. The Pentagon Inspector General reported that the Army made $6.5 trillion in erroneous adjustments to its general fund in 2015. But multi-trillion dollar “errors” have failed to hold the attention of Congress.

There is a schizophrenia at the heart of the Trump budget and entire approach to governance. The administration makes noises about wanting to reduce federal controls at home at the same time that some administration officials sound as if they lust to lead a crusade to free the world from radical Muslims or whatever. But as American experience since 9/11 shows again, crusades abroad are not compatible with limited government at home. Killing masses of innocent civilians abroad — as Trump’s stepped-up bombing campaign in Syria is doing — could eventually spur terrorist attacks here at home.

The specter overhanging Trump’s budget is the possibility that he could jettison his campaign promises and plunge the nation more deeply into foreign conflicts. There is already talk of another troop “surge” to Afghanistan despite the dismal results of the prior 16 years of U.S. fighting in that land. If Trump plunges or blunders into more wars abroad, federal spending will quickly soar out of control, as it did in the George W. Bush administration. What is the point of draining the swamp if all the savings are poured down other budgetary rat holes?

A Washington Post article fretted that, under Trump’s budget, “government would be smaller and less involved in regulating life in America.” Actually, there was an election in November 2016 and the people who did not want their lives micromanaged by federal agencies won. But it remains to be seen whether Trump will honor his campaign rhetoric.

This article was originally published in the September 2017 issue of Future of Freedom.