The National Park Service hosted events today to make the 154th anniversary of the battle of Fort Stephens in Washington, D.C.  A Confederate army commanded by Jubal Early briefly entered the District of Columbia and skirmished before the Union fortifications before retreating.   I will be writing more on this battle and campaign shortly.

Mounted U.S. Park Police were patrolling the grounds. An elderly black man warned me about them: “If a fight breaks out, they will arrest you & claim you were part of it.”   I stayed away from the fights.

Here’s a few photos from the event. The plaque marks the spot where President Lincoln came close to getting shot while imprudently peering at the battlefield.  The Jubal Early and Frederick Douglass re-enactors were stars of the day. That fiddler looked suspicious of guys with scruffy beards and floppy hats.  The picture from the bottom of the post is from 2014 – there were no visible Confederate battle flags today.

A Yankee squad checking their cell phones before firing a volley – 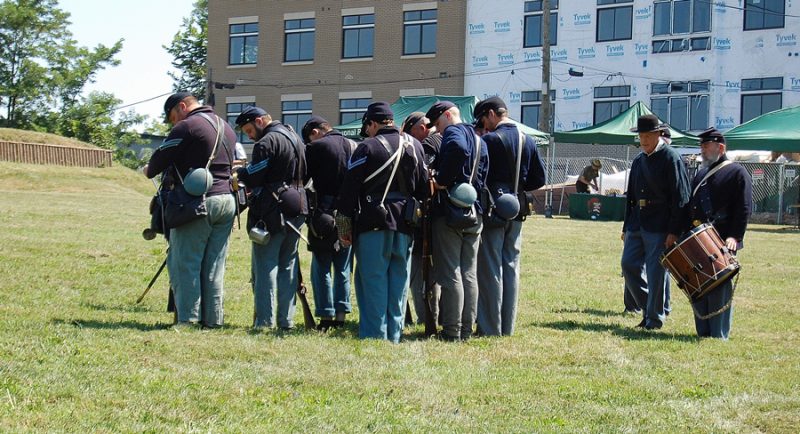 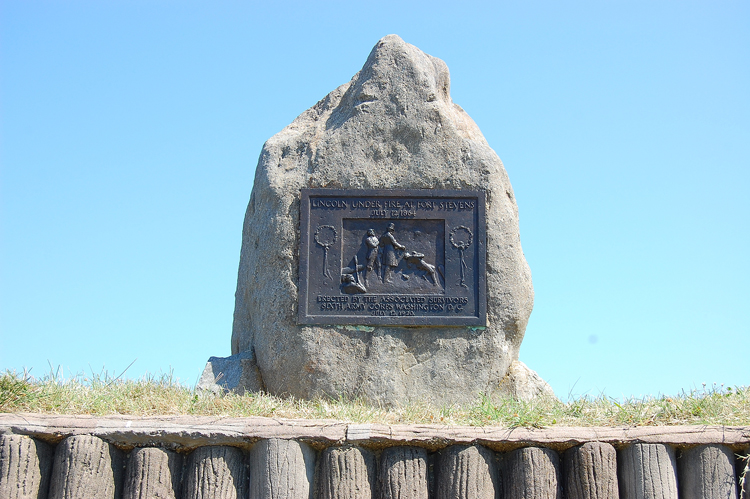 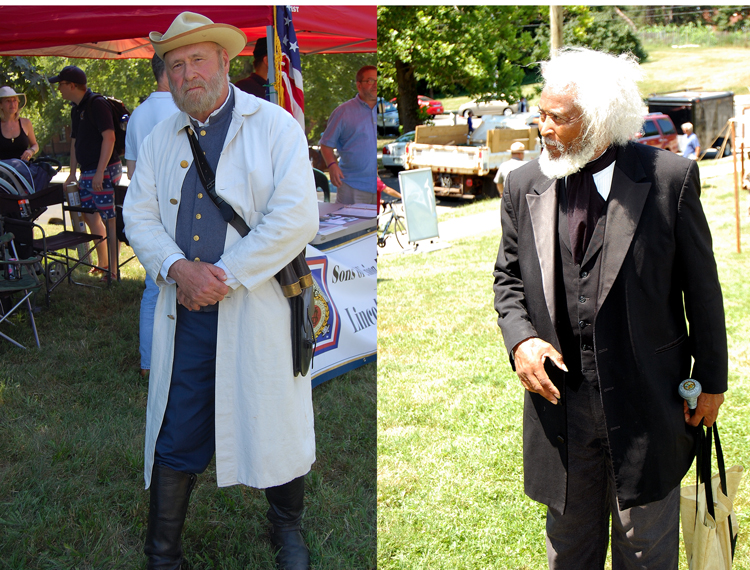 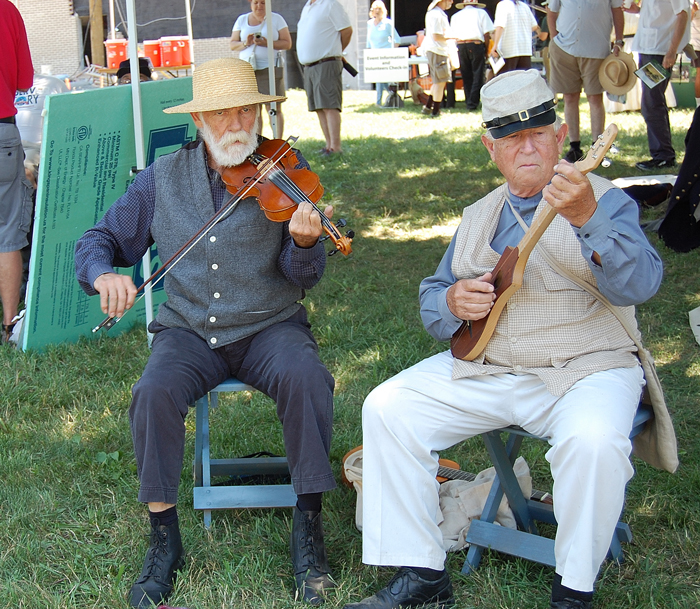 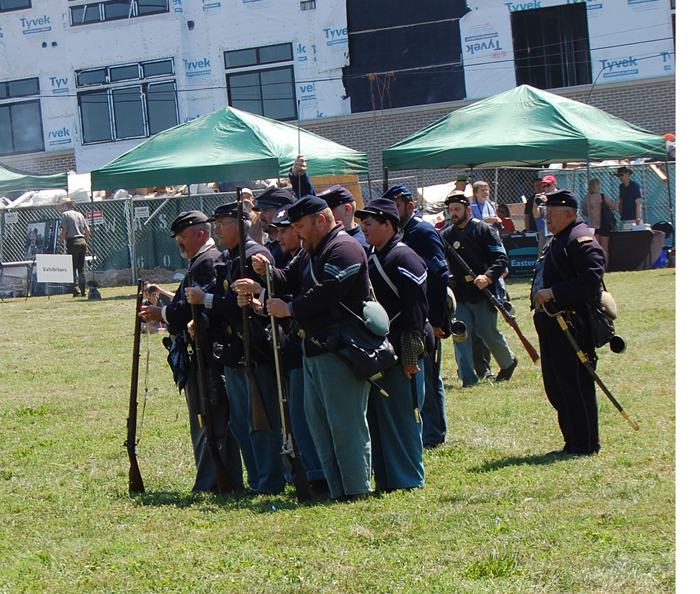 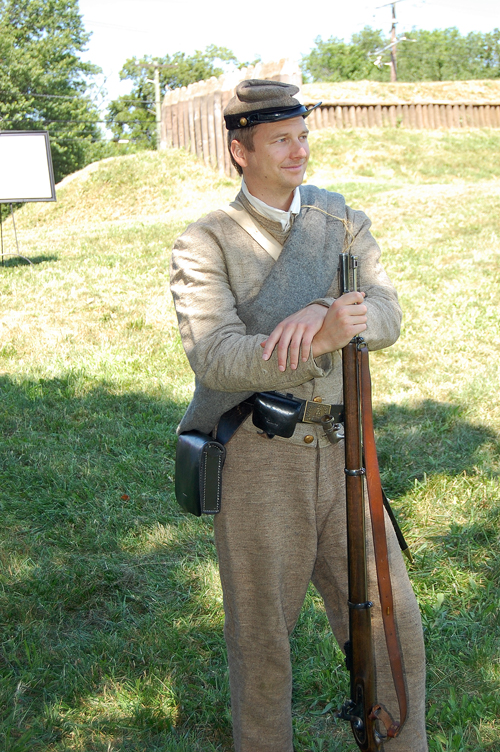 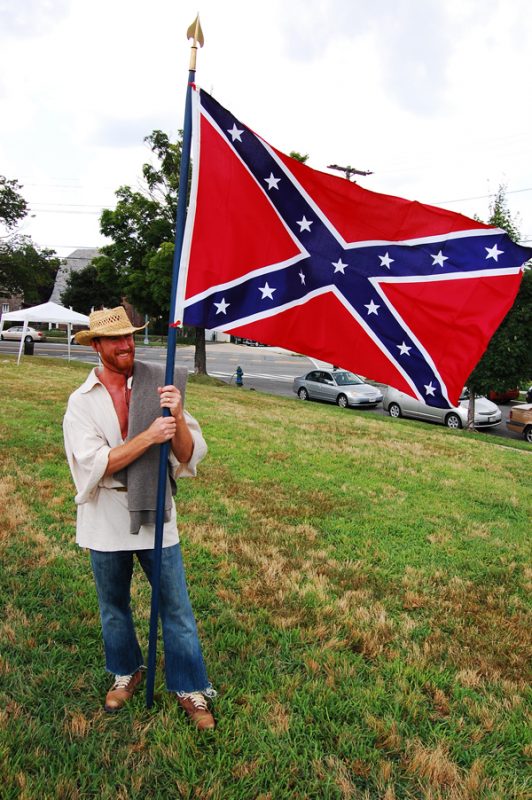 What the ‘Dumpster Fire’ D.C. Metro Says About Federal Bureaucracy
Why Government Immunity Must Be Spiked