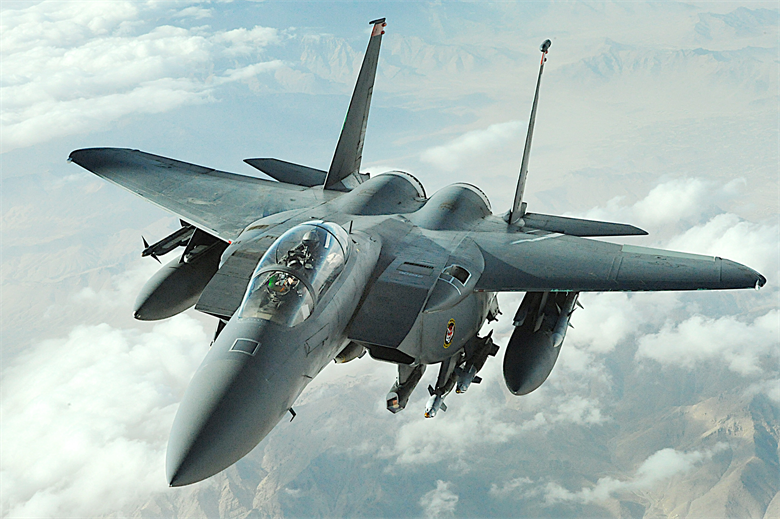 Those who support policies that would lead to mass carnage should be called out, not applauded for their moral courage.

Compelling Americans to surrender their so-called assault weapons has become “the newest purity test” for Democratic presidential candidates, according to the Washington Post. Beto O’Rourke, Cory Booker, Kristin Gillibrand, and Bill de Blasio have all endorsed mandatory buy-backs of assault weapons as a key step to reducing gun violence. But while such plans might be politically profitable in a left-wing primary, in practice they could end in catastrophe.

When Australia and New Zealand initially mandated buy-backs of assault weapons, most gun owners ignored the decrees. Similar non-compliance over laws to surrender or register guns has since occurred in California, New York, Connecticut, New Jersey, and elsewhere. Nor is there a clear, consistent definition of “assault weapon”: automatic weapons are already effectively banned by federal law. Depending on how the term is defined—like if you include semi-automatic rifles built on the AR-15 design—there could be as many as 10 million “assault weapons” in private hands.

What would happen if the feds decided to vigorously enforce confiscation of all of those firearms?

Former vice president Joe Biden scoffed at the prospect of resistance earlier this month: “If you want to protect yourself against the federal government, you’re going to need at least an F-15” fighter jet. Biden’s comment was not as jolting as Congressman Eric Swalwell’s warning last year that “the government has nukes” so any conflict with gun owners resisting confiscation “would be a short war.” But it is the same dangerous naivete that led Bush administration officials to promise in 2003 that the Iraq war would be short and sweet.

Americans resisting mass gun confiscation will not need to defeat the feds. They will need merely to wait until government agents commit horrific blunders that turn millions more Americans against Washington. That pattern has repeated itself in American history as federal gun crackdowns have gone awry.

In August 1992, during the initial firefight in Ruby Ridge, Idaho, a camouflaged team of U.S. marshals with submachine guns was routed by a 14-year-old boy with a Ruger Mini-14 and a 25-year-old guy with a 30.06 rifle.

In February 1993, an assault by more than 70 federal Alcohol Tobacco and Firearms agents was routed by the Branch Davidians near Waco, Texas, despite the ATF having automatic weapons and being supported by National Guard helicopters flying over the Davidians’ home.

After both of those debacles, the FBI came in and made the situations far worse. Bureau snipers at Ruby Ridge were given an unconstitutional “if you see them, shoot them” Rule of Engagement that resulted in the killing of Vicki Weaver as she stood in her cabin door holding her baby. At Waco, the FBI launched a tank and gas assault, firing pyrotechnic grenades at the Davidians’ ramshackle dwelling; the subsequent fire left 80 people dead.

In both cases, the feds were spooked by popular resistance. At Ruby Ridge, the FBI and their law enforcement allies were becoming encircled by armed private citizens, many of whom opposed the feds. Attorney General Janet Reno declared that the “first and foremost” reason why she approved the final FBI assault at Waco was that “law enforcement agents on the ground concluded that the perimeter had become unstable and posed a risk both to them and to the surrounding homes and farms. Individuals sympathetic to Koresh were threatening to take matters into their own hands to end the stalemate, were at various times reportedly on the way.”

Any attempt to enforce widespread gun confiscation would require suspending Americans’ constitutional right to trial by jury. An Idaho jury found Ruby Ridge defendants not guilty after “government witnesses cause case to collapse,” as a Washington Post headline later declared. In 1994, a Texas jury rejected charges that the Branch Davidians were guilty of murdering federal agents in a verdict the New York Times described as a “stunning defeat” for the feds. Those episodes will be well remembered. Juries in Montana, for instance, might resist convicting firearms violators the way Massachusetts juries in the 1850s often refused to enforce the Fugitive Slave Act.

Besides, many rural gun owners are as unlikely to surrender their guns as they are to give up their Bibles. Any vigorous attempt to forcibly commandeer weapons will result in clashes that the government will at least sometimes lose—especially given the history of police either freezing up or cowering in crisis situations, from the Parkland School shooting to the Las Vegas Mandalay Hotel carnage to the Orlando Pulse nightclub massacre.

In an era when almost everybody has video cameras on their cellphones, clips of federal agents smashing into homes and assailing defiant citizens would be more incendiary than any presidential tweet. (The videos of the FBI tank attack at Waco swayed far more Americans than did the Bureau’s ludicrous proclamations that “this is not an assault.”) The sheer size of the government’s arsenal will be irrelevant if enforcement loses popular support. And if the feds try a “Fallujah solution” on any swath of rural America, it will spur vast uprisings.

Almost no one is holding politicians advocating mass gun confiscations liable for the carnage that would result. Instead, such proposals are being treated as moral imperatives and chances for national atonement. Unfortunately, advocating such heinous policies seems to be what wins primary elections these days.

2002 Landmarks on the Road to ‘1984’ Orwellian Hell
USA Today: The Corrupt Cop the Media Painted as a Savior