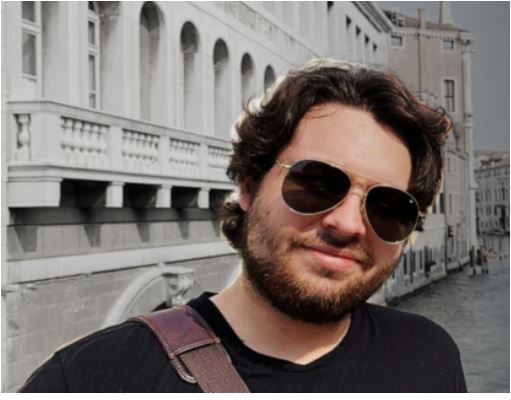 Radio host David Gornoski and I discussed the Duncan Lemp killing and coverup on his show yesterday on Newstalk Florida 1040 AM in Tampa Bay.  David had excellent questions on how the Montgomery County Police could launch a fatal 4:30 a.m. attack on a peaceful home and thus far avoid answering any questions or disclosing any evidence more than 7 weeks later.

I have written three stories on the Lemp killing thus far, including Duncan Lemp’s Parents Threatened with Jail for Protesting his Killing, The Mystery Deepens Over the Pre-Dawn Police Killing of Duncan Lemp, and Did Maryland Police Shoot and Kill a Sleeping Man?  More to follow.

Here is the link for the interview, which starts about 3 minutes into the tape and lasts about 15 minutes. 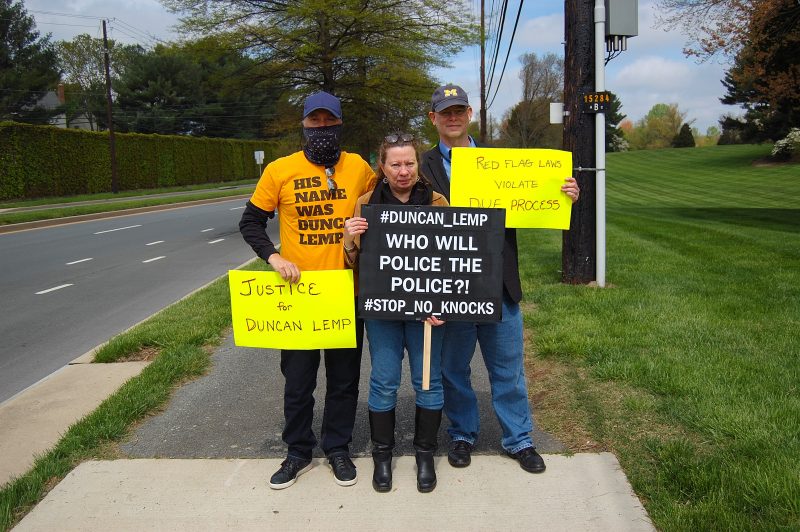