Here’s a photo of Montgomery County MD SWAT team members standing by the covered corpse of Duncan Lemp, killed minutes earlier when a SWAT officer shot him 5 times through his bedroom window. This is a police video made shortly after the killing – no video exists of Duncan’s death. Thanks to Judicial Watch lawsuit for prying out these post-killing videos.  As Lemp family lawyer Rene Sandler disclosed, Montgomery County signed a labor agreement with the police union which allowed the SWAT team to “opt out of the truth and transparency by not being required to wear body camera or videotaping a no knock raid.” This is par for the course for police unions across the nation utterly sabotaging police accountability.

The video carefully documented the guns in Duncan’s bedroom which supposedly absolved the predawn killing.

The Montgomery County government continues to withhold the vast majority of evidence in this case, including most of the evidence acquired by a grand jury last year.

Here’s a link to my recent update on the Lemp killing. 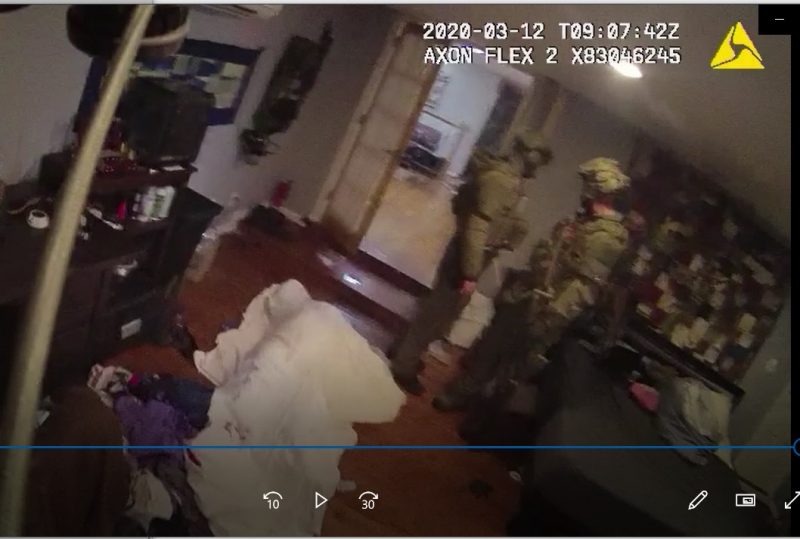 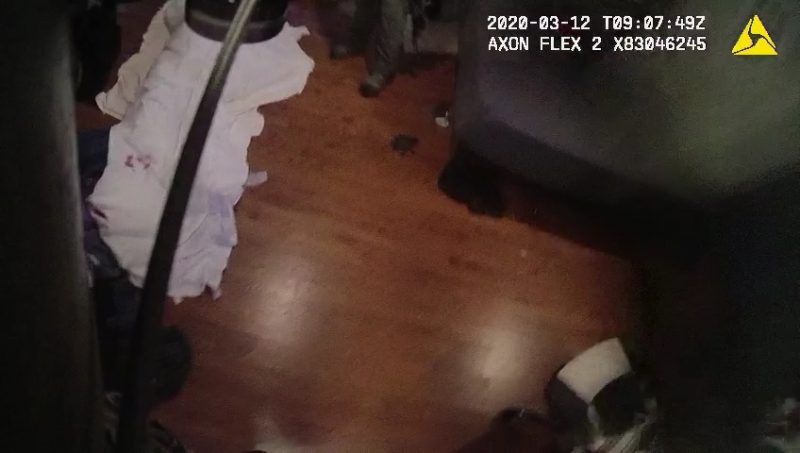 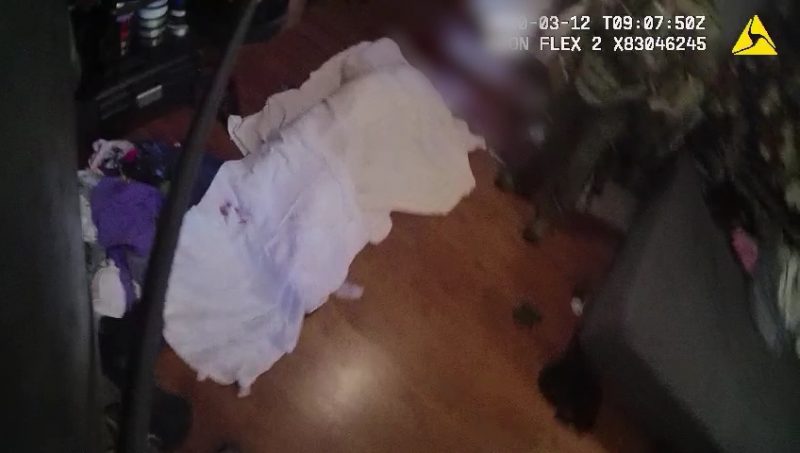