The New York Times has an excellent column today on how Abe Lincoln destroyed religious freedom during the Civil War with a wink and a nod.  Huntington College professor Sean Scott details how Presbyterian minister Samuel B. McPheeters was expelled from his St. Louis by a northern military commander for refusing to embrace the northern cause.  McPheeters sought to keep politics out of his church and his sermons, but that was unacceptable for the Union commander.  McPheeters traveled to Washington to meet with Lincoln to vindicate his freedom.

Having heard both parties in person, on Jan. 2, 1863, Lincoln advised Curtis how to proceed. He believed that McPheeters truly sympathized with the South, yet he found no reason for expelling the minister, since he had taken an oath of allegiance and had not been charged with committing any act or neglecting any duty worthy of such treatment.

However, even though he doubted the propriety of punishing a citizen on the mere suspicion of disloyal sentiments, he gave Curtis permission to act in whatever manner he thought best for securing “the public good.” Lincoln then appended one of the most important statements made during the war regarding the proper relation between church and state: “The U.S. government must not, as by this order, undertake to run the churches. When an individual, in a church or out of it, becomes dangerous to the public interest, he must be checked; but let the churches, as such take care of themselves.”

The president clearly disapproved of civil and military authorities becoming entangled in religious affairs by removing certain ministers and appointing others without conclusive evidence of traitorous activity, but by deferring to the judgment of local officials, he practically ensured that such abuses would continue to occur.

We have seen plenty of such “wink and nod” destructions of freedom in recent years. Unfortunately, much of the media and many judges permit presidents and their appointees to destroy due process as long as the president pretends to respect the Constitution. 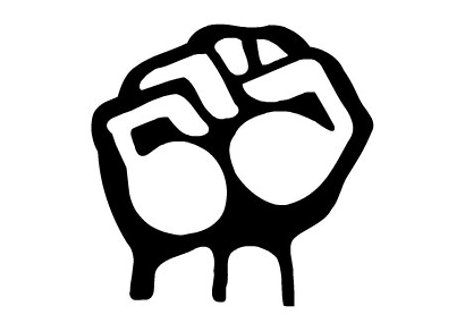