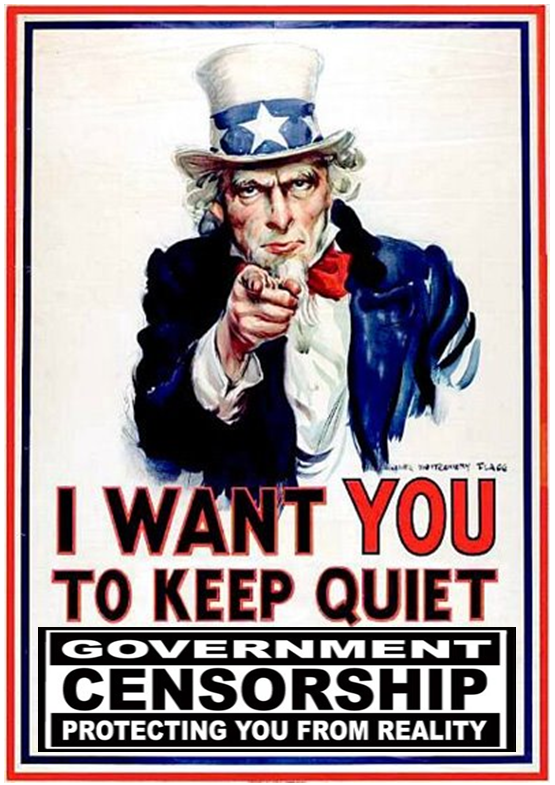 Republicans are condemning President Obama’s failure to attend the Charlie Hebdo march in Paris as if his omission was the equivalent of a hate crime. Rep. Randy Weber (R-Tx) took the cake with a bizarre tweet complaining that “even Hitler thought it more important than Obama to get to Paris. (For all the wrong reasons.) Obama couldn’t do it for right reasons.”   But there was no reason for the president to race across the Atlantic to tromp with other foreign leaders who claimed to have a sudden awakening on the value of freedom of the press.

While Obama’s record on press freedom is not as disgraceful as Egypt’s, or Turkey’s, or Gabon’s, he has shown enough duplicity on this subject to gain easy admission into the hypocrites’ club. His administration spent almost six years hounding courageous New York Times’ reporter James Risen over material in his 2006 book, A State of War. Last June, the Justice Department persuaded the Supreme Court not to hear a free-speech case involving Risen and leaks he received regarding national security. But the Supreme Court’s refusal to consider Risen’s case ensured that the Justice Department and the White House would continue to have a stack of cards that could legally trump the right to know the truth about federal abuses.

Obama still periodically pirouettes as the civil-liberties champion that some Americans remember from his 2008 presidential campaign. Yet in early 2013 the Justice Department secured a secret “search warrant for a Fox News reporter’s emails that invoked the ‘suspect exception’ by portraying the reporter as a criminal participant in the crime of the leak to the reporter,” the New York Times noted. In his highly touted national-security speech in May 2013 at the National Defense University at Fort McNair, Obama declared that “a free press is essential for our democracy. That’s who we are. And I am troubled by the possibility that leak investigations may chill the investigative journalism that holds government accountable.”

During the same speech Obama also announced that Attorney General Eric Holder would conduct a review of recent federal crackdowns on reporters. But as the New York Times noted, “Asking Mr. Holder to lead the review puts the attorney general in the awkward position of scrutinizing investigations that his department has pursued.” Actually, that is not “awkward” — Holder has built his career on whitewashing government abuses. His mastery in covering up the 1993 federal debacle at Waco may have done much to recommend him to Obama. Holder later spearheaded the investigation that vacuumed up “two months of records for 20 Associated Press phone lines and switchboards — used by more than 100 AP reporters in three news bureaus and the House of Representatives.”

The administration’s attitude towards investigative journalists is akin to the legendary National Lampoon cover headline, “Pornography — Threat or Menace?” The administration has perennially shown contempt for journalists who expose government abuses. Two years ago Justice Department official Robert Parker compared Risen’s case to a reporter who received drugs and then refused to expose his source. Robert Litt, general counsel of the U.S. Office of the Director of National Intelligence, recently compared journalism to drunk driving. He explained why the feds must be allowed to punish journalists who publish confidential information: “We ban drunk driving because drunk driving increases the risk of accidents. That doesn’t mean that any particular drunk driver causes an accident.” Litt said nothing about policymakers whose actions raised grave doubts about their sobriety.

The Obama legal team continues dropping hammers on the media at every opportunity. While Obama promised Americans “the most transparent administration in history,” his Justice Department has already launched more than twice as many federal prosecutions for Espionage Act violations as all previous administrations combined. For the Obama team, leaking classified information to the media is the legal and moral equivalent of spying for a hostile government. The administration was badly beaten in federal court when it ferociously prosecuted former National Security Agency official and whistleblower Thomas Drake, but that loss did nothing to dint its hunger for using legal threats to silence potential critics.

The key to the Obama administration’s legal campaign is the supposed sacrosanct nature of classified information. Americans are somehow obliged to assume that any information which is classified must be treated like a politically holy relic that cannot be exposed without cursing the nation. But the amount of classified information is multiplying even faster than congressional ethics scandals. In 2012 alone there were almost 100 million decisions to classify U.S. government documents, according to the Information Security Oversight Office. That is a huge increase since 2010, when a mere 77 million classification decisions were made. A Justice Department Inspector General report last October found many cases where unclassified information was wrongly given official secrecy status.

The more information the government withholds, the easier it becomes to manipulate public opinion with whatever “facts” are released. By selectively disclosing only details that support the administration’s policies, government prevents citizens from fairly assessing the latest power grabs or interventions. New York Times columnist Maureen Dowd noted that “the entire Iraq war was paved by its leaks. Cheney & Co. were so busy trying to prove a mushroom cloud was emanating from Saddam’s direction, they could not leak their cherry-picked stories fast enough.”

The Obama administration is exploiting cover-up precedents established during the previous administration. The Bush administration took an extreme position on the government’s right to refuse to release information about Vice President Cheney’s Energy Task Force, and the Supreme Court swallowed the argument. Jay Leno lampooned the Bush administration’s view of separation of powers: “That means that people who don’t have any power shouldn’t be allowed to find out what the people who do have power are doing.”

The feds have not shown that the disclosures in Risen’s book and articles have harmed anything except the credibility of the federal government. Should it be a federal crime to expose federal criminality? It is not as if Americans can safely wait for presidents or members of Congress to notify them when the Constitution has been trampled.

In 2012 Secretary of State Hillary Clinton declared, “Lack of transparency eats away like a cancer at the trust people should have in their government.” (Mrs. Clinton did not permit her speechwriter’s flourish to impede her from deriding Edward Snowden’s disclosures.) When the government has a long record of deceit, citizens are entitled to presume that secrecy routinely covers up abuses. The government cannot censor coverage of its actions without making it far more difficult for citizens to rein in their rulers. As the Supreme Court declared in 2010 in the Citizens United v. FEC case, in “a republic where the people are sovereign, the ability of the citizenry to make informed choices … is essential.”

The righteousness of the Obama crackdown on leaks ignores the fact that official lies have done vastly more harm to America than unauthorized disclosures. From the Clinton administration’s 1999 portrayal of the murderous Kosovo Liberation Army as “freedom fighters,” to the Bush administration’s justifications for attacking Iraq, to the Obama administration’s contortions to justify bombing Libya and arming Syrian “moderates,” false claims paved the way to foreign debacles. If Americans had had contemporaneous access to the information in government files, there would have been far more opposition to launching new military assaults. Naturally, politicians do not want that constraint on their power.

The Obama administration’s crackdowns on the media are a step towards turning America into a banana republic. In 2009, when Obama took office, the United States ranked 20th in the world in the World Press Freedom Index of Reporters Without Borders — in the same league as Germany, Japan, and the United Kingdom. Now it ranks 46th — just after Romania and just before Haiti.

James Bovard, a policy advisor to the Future of Freedom Foundation, is the author of Public Policy Hooligan, Attention Deficit Democracy, The Bush Betrayal, Terrorism and Tyranny, and other books. More info at www.jimbovard.com; on Twitter @jimbovard

2 Responses to Counterpunch: Obama’s Sordid Record on Censorship and Secrecy