I’ve seen a lot of unsympathetic comments on law enforcement on the Internet recently. But this great cartoon from the new issue of the New Yorker captures the Sisyphean struggle that haunts police nowadays. Below is a collage of photos I took at DC demonstrations between 2005 and 2007. The individual photos are reposted below.

And below are photos I took of a police cyclist during 2007 Police Week in DC and a photo I snapped at a 2005 antiwar march. 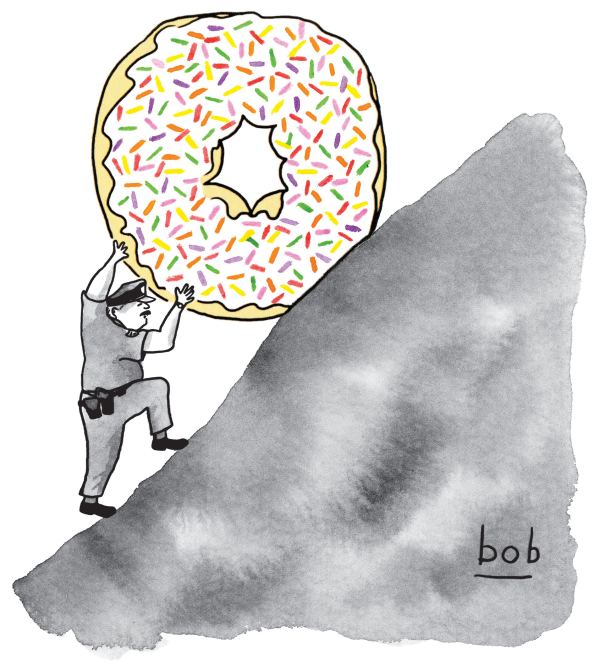 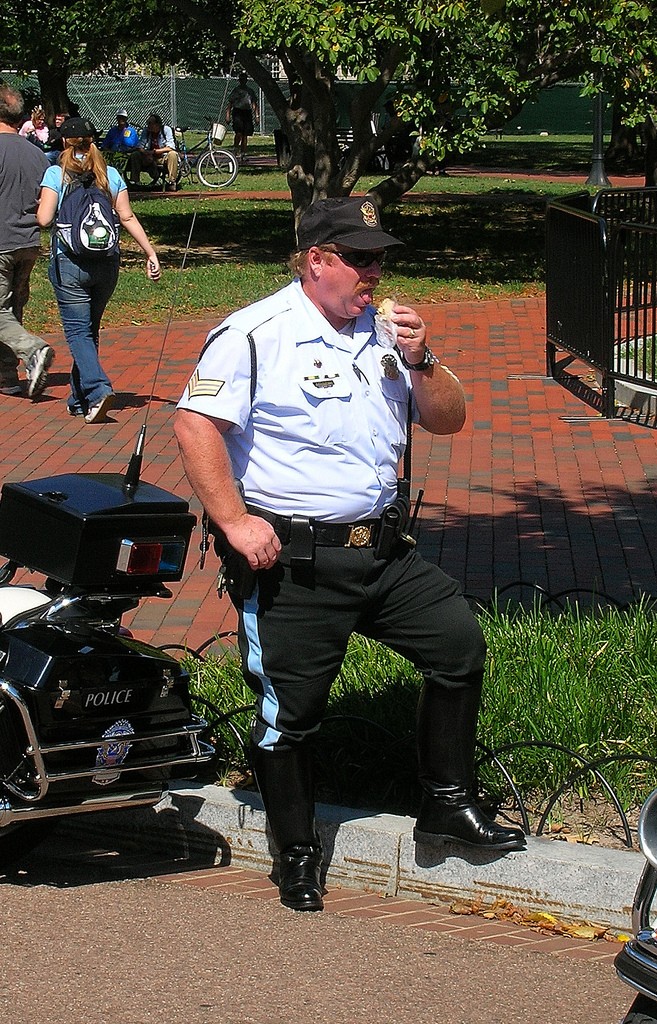 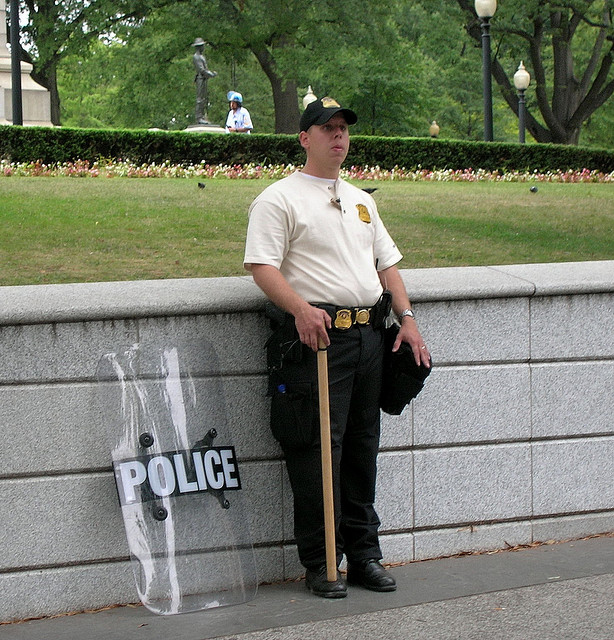 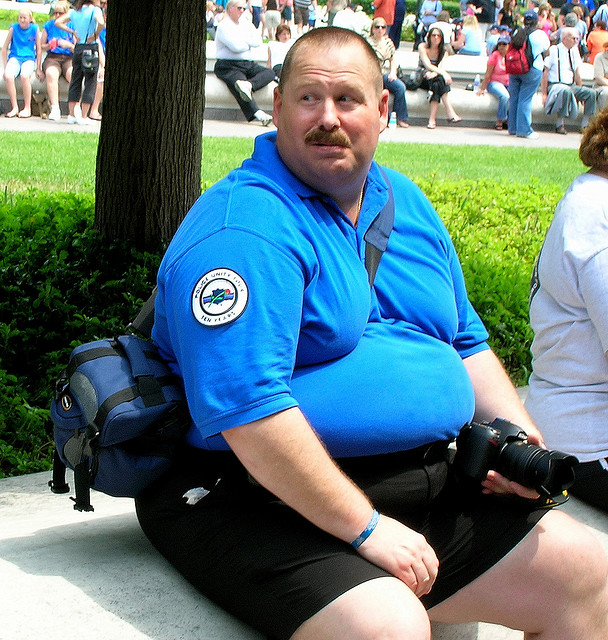 Hat tip to Lawrence Ludlow for suggesting posting these photos