I am almost ready to abandon all hope of writing articles that are universally loved in Washington. My oped in The Hill, “Golden Boy Robert Mueller’s Forgotten Surveillance Crime Waves,” has spurred more outrage than any piece in a long time.   1500+ commenters on 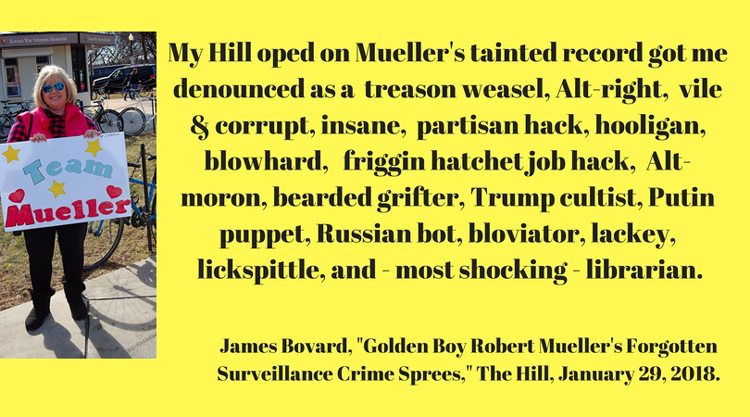 The Hill, Twitter, and Facebook harumphed that I was a despicable traitor, treason weasel, Alt-right,  vile & corrupt, crazy,  partisan hack, insane, hooligan, blowhard,   friggin hatchet job hack,  Alt-moron, bearded grifter, Trump cultist, Putin puppet, Russian bot,  bloviator, lackey,  lickspittle, as well as guilty of both Hitler-style propaganda and Stalin-style BS.  Biggest surprise – someone accused me of being a librarian – but I suspect they misspelled “libertarian.”  On the bright side, my name recognition with Hill readers appears to be rising.  Actually, some of the readers are talking of organizing a boycott of the paper for using my work. 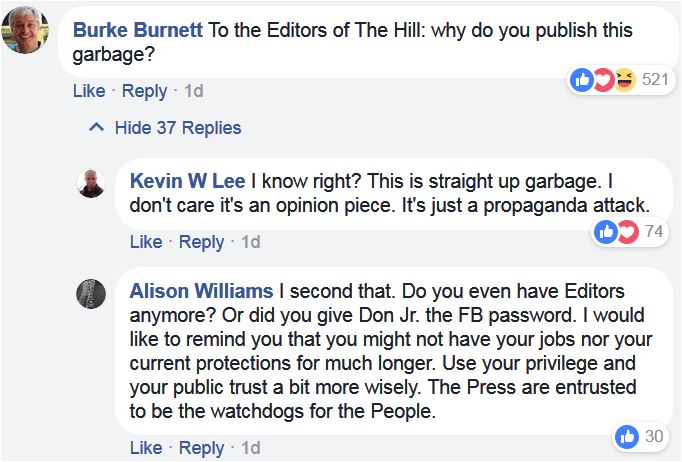 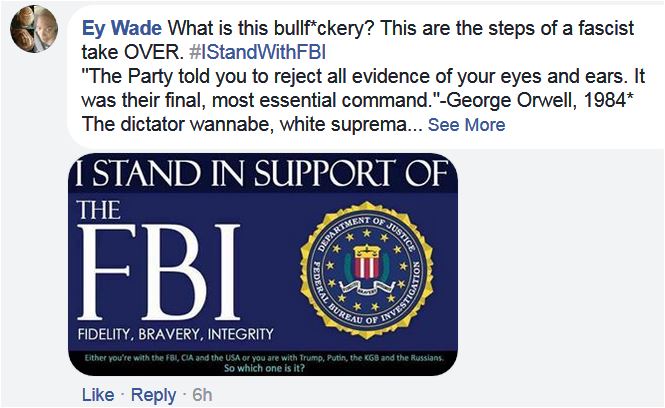 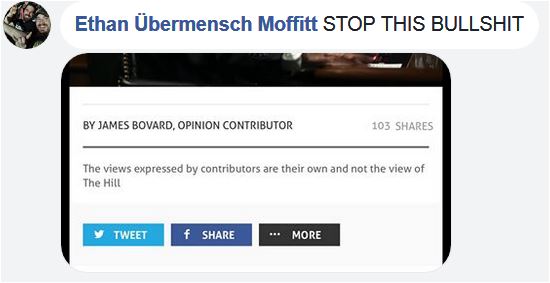 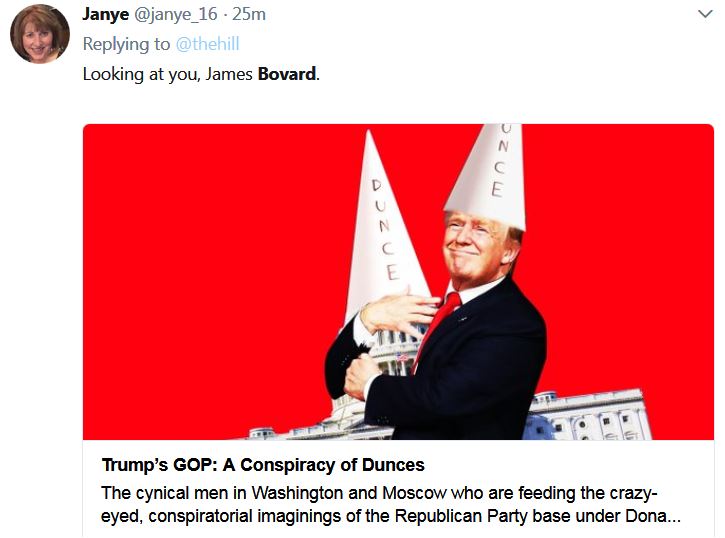