Seeking to bring order out of the chaos of my hard drive, I came across these photos from a 2008 speech I gave for The Future of Freedom Foundation at George Mason University. (I had to get in one more thrashing of George W. Bush before he left office a few months later.) These pictures were taken by Morgan Ashcom, who has since become a famous photographer – the author of two books as well as teaching at Cornell, U.Va., and other colleges. His work has been featured in the New Yorker and Le Monde. Morgan kindly emailed me the photos after the 2008 event and said it would be OK to use them as long as he was credited. 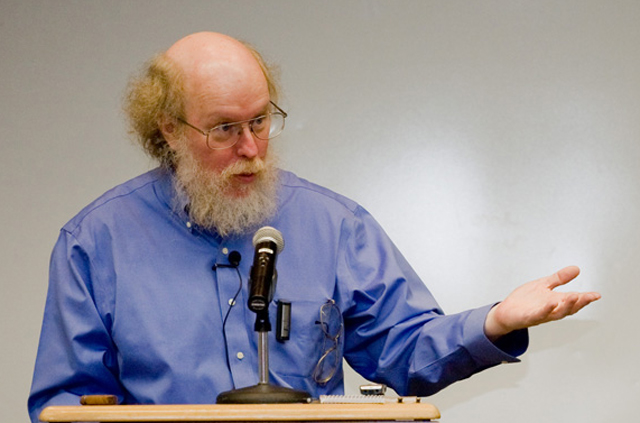 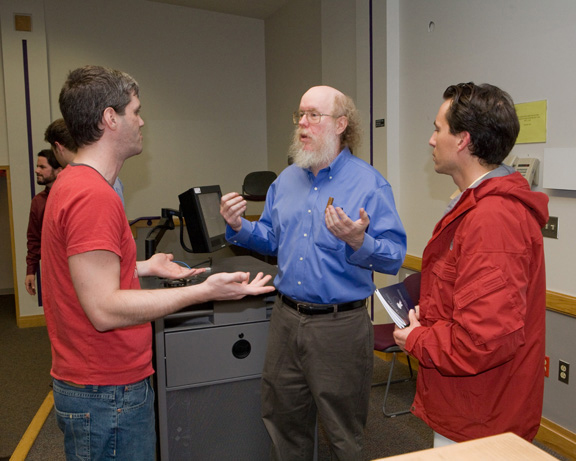 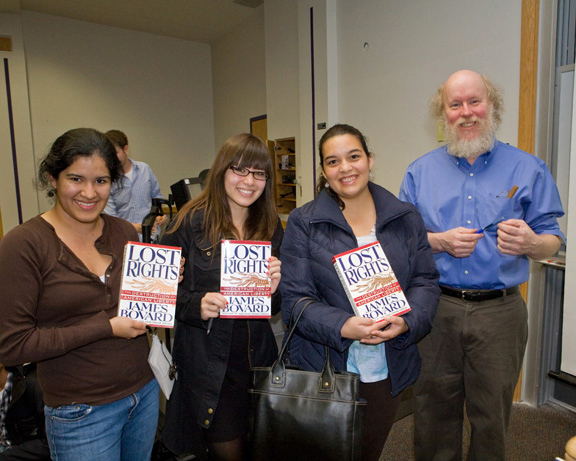 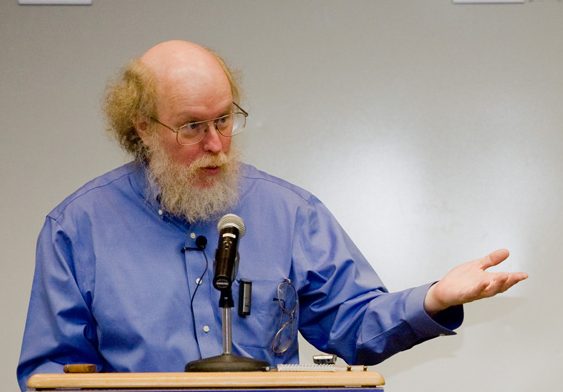 Here’s a link to the full video of that 2008 speech –
https://www.fff.org/freedom-in-motion/video/bailout-bosh-and-other-economic-frauds-of-our-times/