After speaking at Freedom Fest in Las Vegas, I drove north past the official Area 51 Alien Cathouse, sliced across Death Valley (plot thickened by the malfunctioning Chevy S.U.V. engine warning light), drove up through the eastern Sierras (an absolutely glorious and underrated destination), visited Yosemite, and concluded with a couple days in San Francisco, where a woman I witnessed massively shoplifting at a Walgreens kept shouting at me that she would “beat yo ass!”  Here are a few pictures from the trip. I welcome critical feedback and suggestions on these photographs. 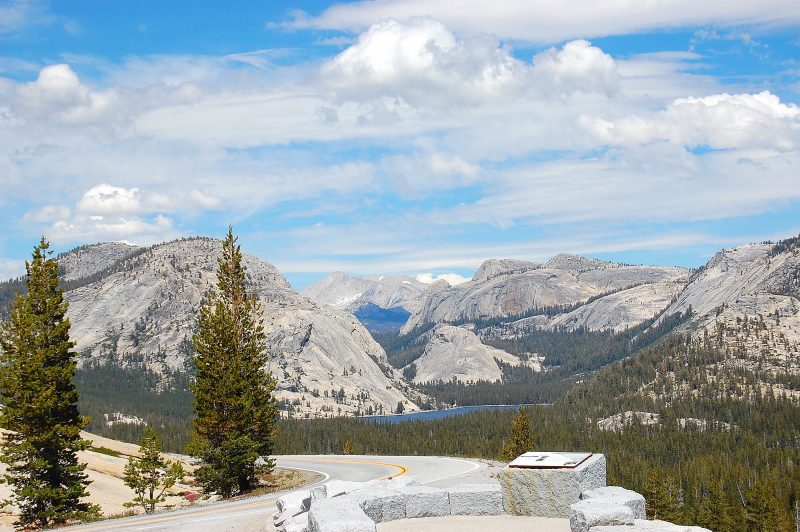 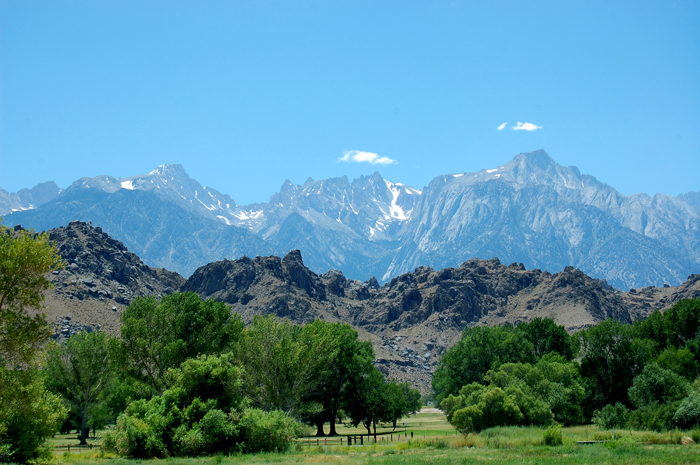 Mt. Whitney or at least on the same side of the Sierras 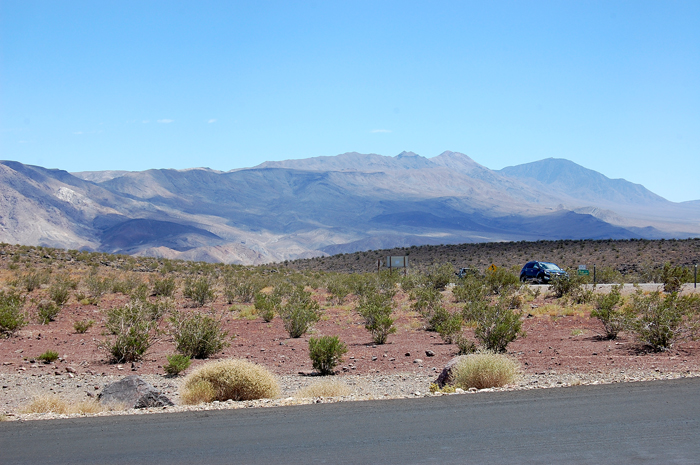 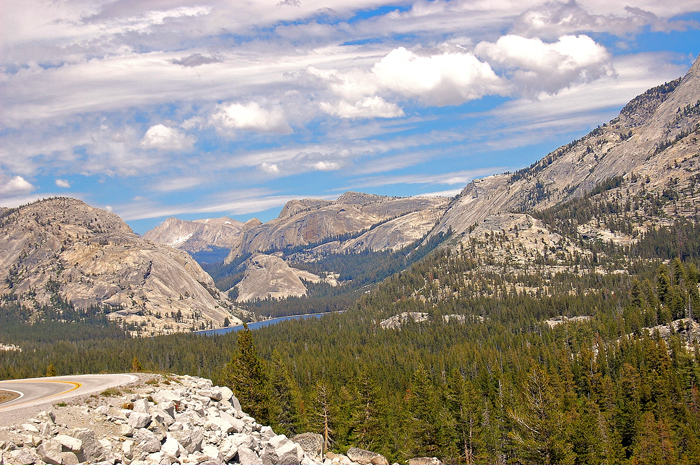 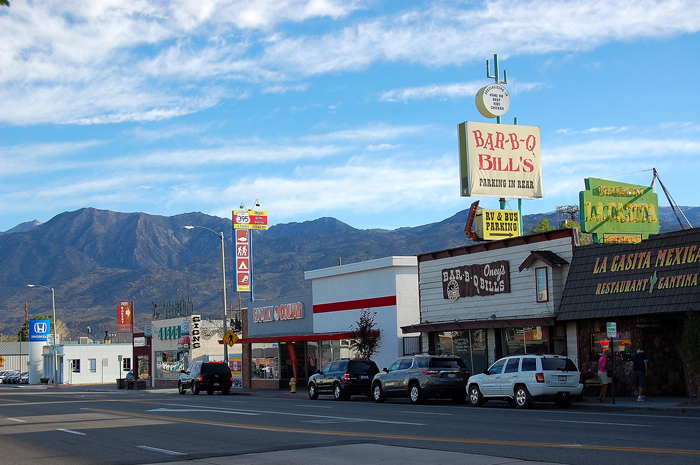 Bishop, California, in the eastern Sierras – stopping point on the Pacific Crest Trail 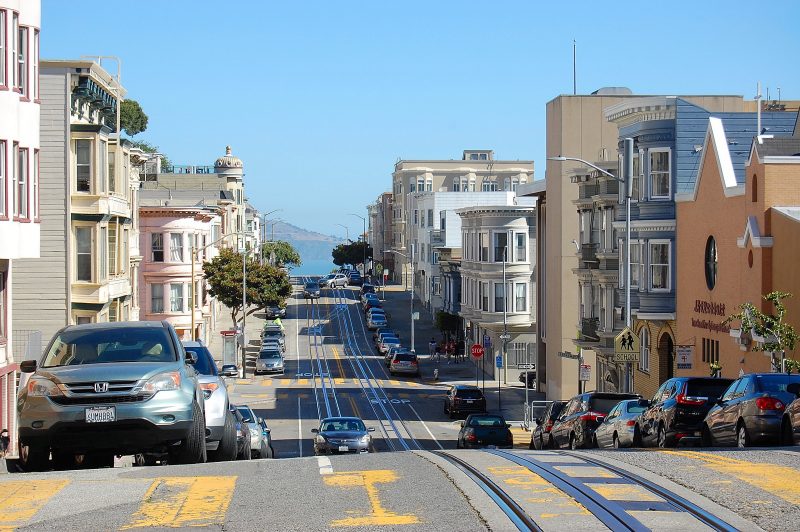 What did that tourist book say about pedestrian right of way? Never mind. 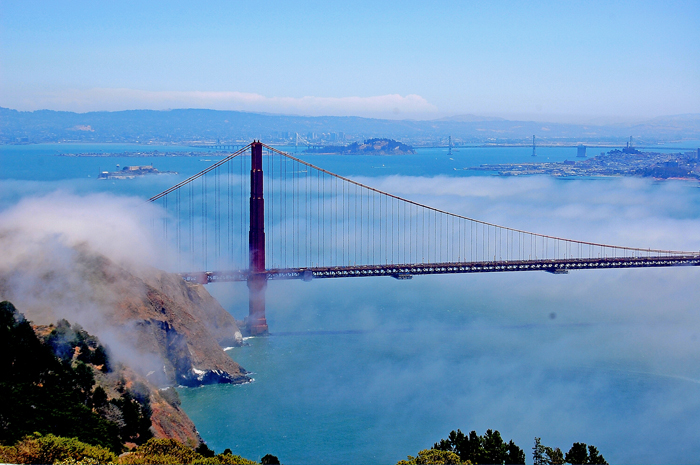 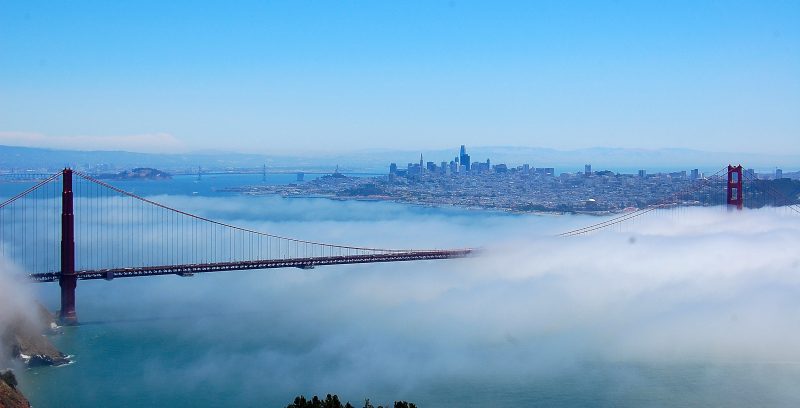 Vegas Freedom Fest Spiel: “Does Anybody Here Care About Guns or the Second Amendment?”
Bill Schulz Tribute in American Conservative