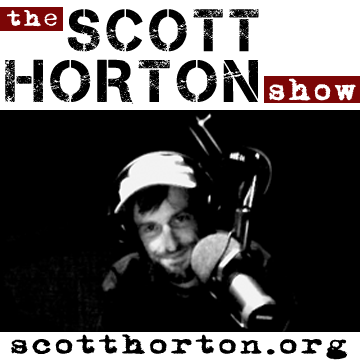 You can listen to this 40 minute show by clicking this link:

Jim Bovard talks about America’s lack of faith in the FBI, as represented by both the film Richard Jewell and also the Inspector General’s report about the Bureau’s failures in conducting the “Russiagate” probe. The FBI’s history of incompetence and outright malice goes back much further than that though, says Bovard, who remembers the malfeasance of the Nixon administration and the deliberate sabotage of the civil rights movement. Bovard and Scott find reason for hope, however, in the fact that many of the nation’s conservatives, who often support the very worst of America’s policies, seem to be taking a firm and principled stand against proposals for gun confiscation. Bovard reminds us that even many members of the police and military still believe in the personal liberties guaranteed by our Bill of Rights.

Discussed on the show: