Fox Business host Scott Shellady and I had fun yesterday thrashing crazy Covid restrictions and power-mad politicians and bureaucrats who are pointlessly wrecking American freedom.  Scott was guest-hosting on the Dan Proft show on Salem Radio Network.   Here’s a link to the AIER article – “Covid Craziness in LoCo Moco” that spurred the interview.

Here is a link to other articles I have written on Covid this year, including the San Francisco Health Department “Quicker is Better” Covid sex advisory mentioned in yesterday’s interview.

You can listen to or download the 19 minute interview by clicking below. 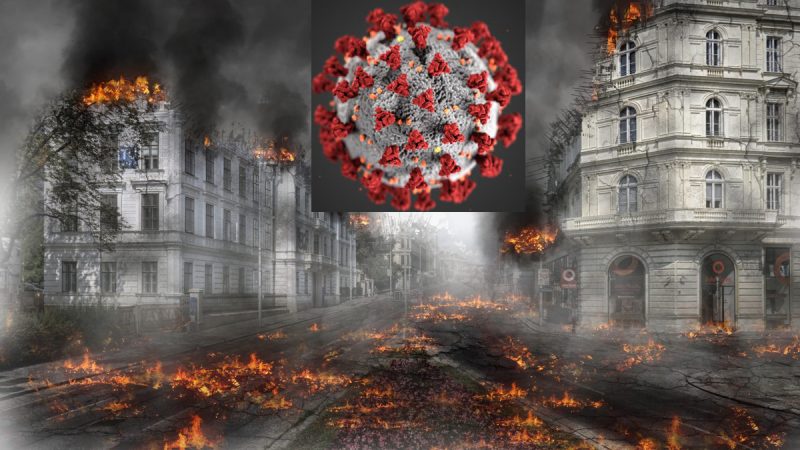 Covid Craziness in LoCo MoCo
Why We Question the Election Results