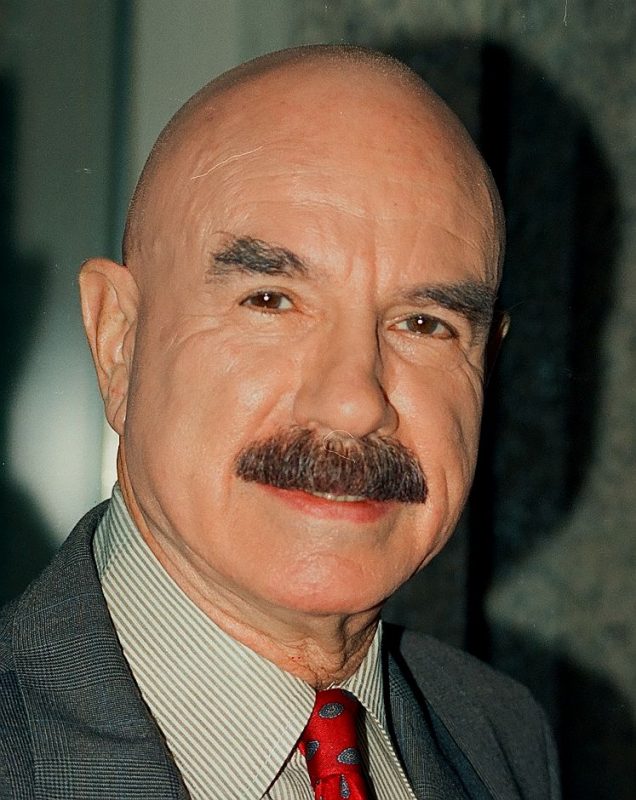 G. Gordon Liddy has passed away at the age of 90.  He achieved fame for his role in the Watergate break-in and later became one of the most informative radio hosts of the 1990s.   Liddy had a four hour show and he would routinely spend one hour reading articles out loud and adding his comments.  He was a great storyteller and his sense of humor kept his listeners laughing.   If memory serves, he was the talk show host with the second largest audience after Rush Limbaugh.  The Washington Post has a lively front-page story today recapping Liddy’s role masterminding the Watergate break-in and some other exploits that earned him notoriety.

Liddy did more than anyone else in the broadcast media to put my 1994 book, Lost Rights: The Destruction of American Liberty, on the radar screen. Liddy was a former FBI agent who was gung-ho on criticizing the FBI on Waco and Ruby Ridge and was an unflinching critic of what he considered federal tyranny. Lost Rights did not receive any print reviews in the top circulation papers until 8 months after its release but Liddy’s generous praise for the book helped keep it selling through multiple printings.  I was also indebted to other radio hosts who showcased the book, including Mark Davis in Detroit, Ron Smith in Baltimore, Ray Bream in Los Angeles, Kirby Wilbur in Seattle, Pat Hennessey in Nashville.  Liddy was on hundreds of stations and had up to 10 million listeners.

He kindly had me on his show to hype other books and articles.  When I was on his show to talk about Shakedown: How the Government Screws You from A to Z, Gordon asked me: “How come you didn’t use the F-word in the title?”  The last time I went to his studio in Fairfax, Va. was to hype Feeling Your Pain: The Explosion & Abuse of Government Power in the Clinton-Gore Years (St. Martin’s Press, 2000).  We had fun giving an exit thrashing to good ol’ Bill Clinton.

Liddy was an enthusiastic supporter of George W. Bush’s War on Terror, which I fiercely opposed from the start.  So there were no more appearances on his show.  But I greatly appreciated the chances he provided to raise ruckuses on air in the Clinton era.