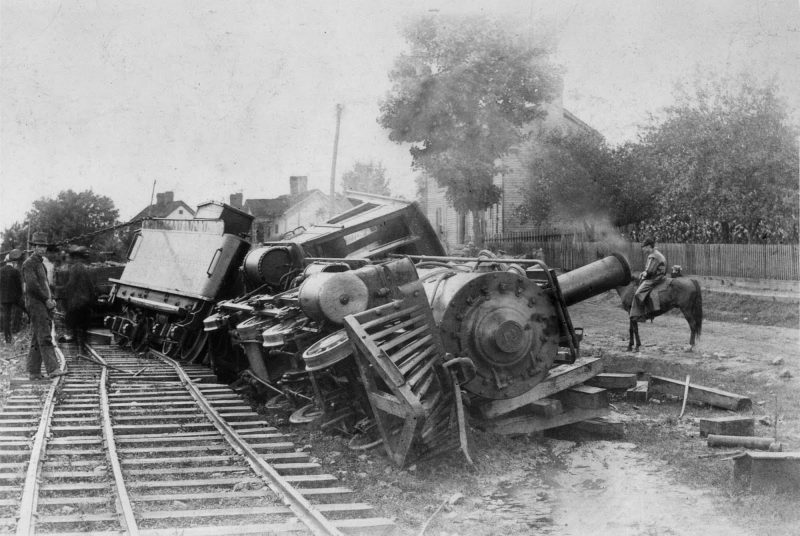 Biden’s hypocrisy on unions: Everyone else pays but him

“I intend to be the most  pro-union president  leading the most pro- union administration in American history,” President Biden promised last year. At least until a rail strike threatened his poll numbers.

Biden is hammering Congress to enact legislation to effectively outlaw a strike next week by 100,000 railroad freight workers. Unions are threatening a work stoppage to compel railroad owners to provide sick leave.

Biden declared in April, “Workers who join a union gain power — the power over decisions that affect their lives.” But not as much power as the president has over them.

Liberal activists are stunned at Biden’s apparent betrayal of rank-and-file workers. But the Democrats’ posturing is no surprise. Unions are great — if someone else pays.

When Congress dished out $52 billion in subsidies for new semiconductor factories, Biden boasted last month in Syracuse that all the construction labor would be union jobs — even though the high-wage scales would help make the factory uncompetitive on world markets. (The Empire Center noted “roughly two-thirds of Central New York construction workers will be excluded” from those jobs because they aren’t union members.)

In an April speech to the Building Trades Unions, Biden hailed a push for unionization by Staten Island warehouse workers employed by Amazon: “By the way, Amazon, here we come. Watch! Watch!”

In May, Biden held a White House photo op including leaders of the Starbucks Workers United, which is pushing to unionize the 400,000 baristas and other staff at the 15,000 Starbucks locales in the United States.

Starbucks chief flack A.J. Jones complained after that meeting: “American workers have the absolute right to decide for themselves to unionize, or not to unionize, without any undue influences.”

Biden’s biggest and most disastrous pro-union intervention was his kowtowing to teachers unions to perpetuate school shutdowns during the COVID pandemic. Biden policymakers let teacher unions rewrite the Centers for Disease Control and Prevention guidance that justified keeping schools closed.

A disruptive rail strike would be as bad for the economy as school closures were for kids. But this time, Biden worries his party will pay a political price.

Think of that hypocrisy the next time the president tries to meddle in private industries like Amazon and Starbucks. Or when it’s your kids being taught by a bad teacher protected by a union. Biden and the Democrats don’t care who suffers — as long as it’s not them.