By popular demand – well, at least Tom Blanton’s suggestion – I am reposting some of photos I have snapped of lawmen in action in Washington.

This shot is a police bicyclist from the May 2007 “Police Unity Tour.” Mobs of cops descended on Washington for National Police Week. Their behavior was so bad that the DC police chief formally notified them that their public drunkenness would not be tolerated. This photo was one of the most popular I have taken that did not involve tattooed women. 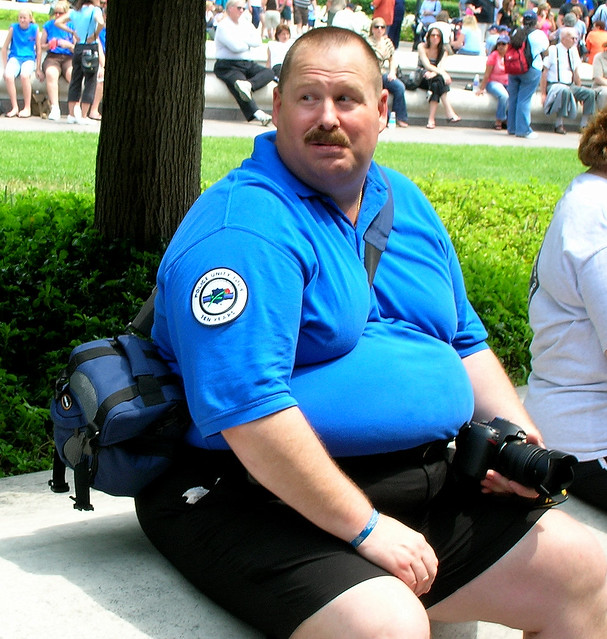 Beefing up for an antiwar march, September 2007 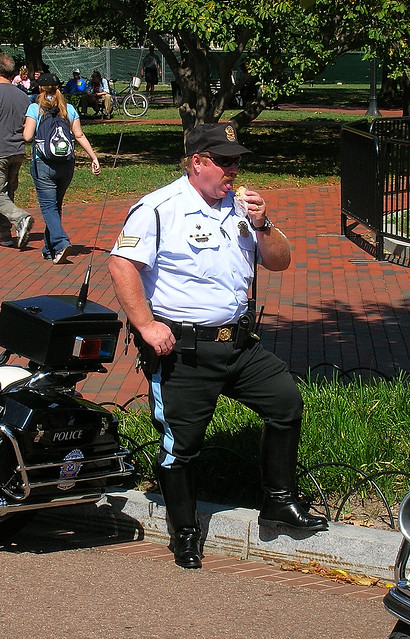 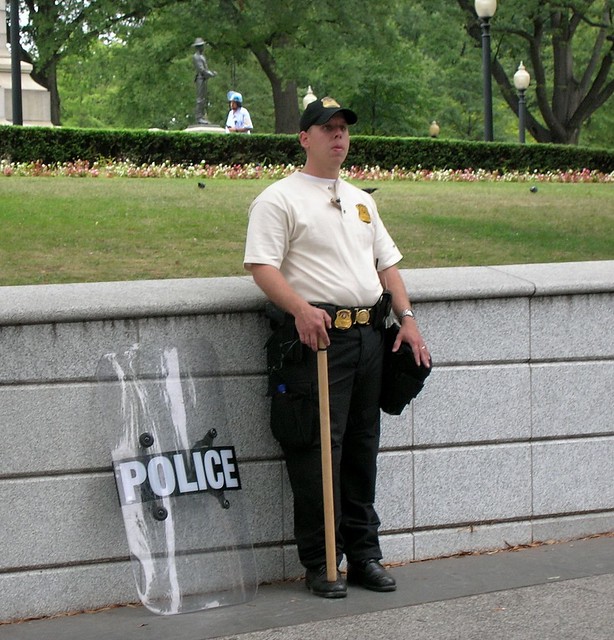 I posted some of my other photos at this Flickr site.

7 Responses to Police in Action: My Fav Photos from DC