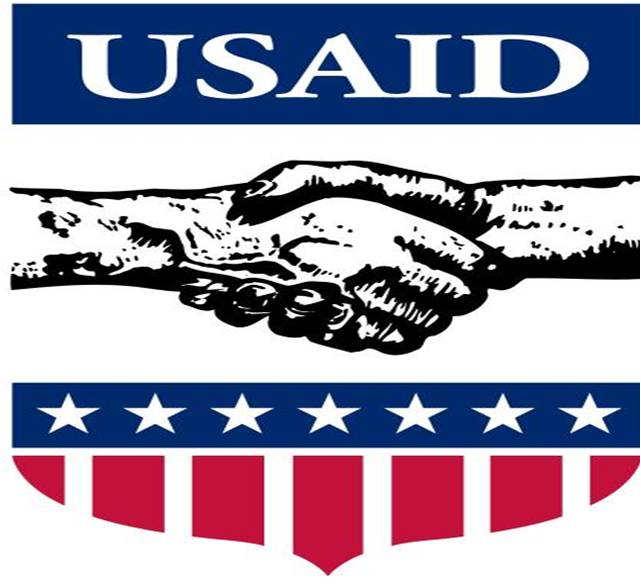 For a half-century the program has done more to feed special interests than help the hungry.

The United States government is the world’s largest food donor but its aid consistently wreaks havoc abroad. The Obama administration is pushing reforms that could slightly reduce the number of Third World farmers bushwhacked by American food dumped into their marketplaces. But there is scant enthusiasm in Washington for any fix of a program that is beloved by many special interests.

The U.S. launched the Food for Peace program in 1954 during the Eisenhower administration, largely to dispose of embarrassing crop surpluses that had been encouraged by federal farm programs. To carry out Food for Peace, the U.S. Department of Agriculture buys crops grown by American farmers, has the food processed or bagged by U.S. companies, and then pays to send them overseas in U.S.-flagged ships. The annual cost to taxpayers? Last year, it was roughly $1.5 billion.

At least 25% of all U.S. food aid must be shipped from Great Lakes ports, per congressional mandate. This provides a steady stream of (taxpayer) revenue for American port towns and merchant seamen. Once the goods arrive at their destination, the U.S. Agency for International Development often takes charge or bestows the food on private relief organizations.

Because Food for Peace is structured to focus primarily on U.S. interests, it has long been notorious for putting some of the world’s poorest farmers out of business. Sen. Harry Bellmon (R., Okla.) crafted a legislative amendment in 1977 that required USAID and the Department of Agriculture to certify that food aid would not devastate farmers or destabilize markets in recipient countries. But whom does Uncle Sam entrust to assure that donations won’t pummel local farmers? In most cases, a foreign government or private-relief organization hoping to gain a tremendous free-food windfall from Washington.

To USAID’s credit, in 2008 it began tapping an independent consulting firm, Fintrac Inc., to recommend prudent donation levels. Nevertheless, in 2010 USAID approved sending almost three times as much rice to Liberia as Fintrac recommended. That same year the agency approved massive wheat shipments for Burundi and Sierra Leone, even though Fintrac recommended against it.

The Department of Agriculture is even more reckless. In 2008, it approved sending 30 times more soybean meal to Armenia than the agency’s own staff experts recommended.

Since 1985, USAID has permitted recipients to “monetize” U.S. food aid—selling all or part of it in local markets and using the proceeds to bankroll their preferred projects. U.S.-donated food is routinely sold in local markets for much less than prevailing prices. In 2002-03, a deluge of food aid in Malawi caused local corn prices to plunge by 60%. Mozambique wheat prices nose-dived in 2002 after USAID and the Department of Agriculture simultaneously “flooded the market,” according to the U.S. Government Accountability Office. Haitian farmers were similarly whipsawed after the U.S. and other nations bombarded the island with free food after the 2010 earthquake there.

In a speech this month at the Washington-based Center for Strategic and International Studies, Rajiv Shah, head of USAID since Dec. 31, 2009, called the monetization of food aid “inefficient and sometimes counterproductive,” saying that in some cases “evidence has indicated that this practice actually hurts the communities we seek to help.” Meanwhile, the United Nations Food and Agriculture Organization cautions that monetization often results in “destroying local farm prices” and CARE, one of the world’s largest relief organizations, boycotts all monetization projects.

The Obama administration is proposing to end monetization and instead give more cash to foreign governments and private-relief organizations to buy and distribute food locally and finance preferred projects. The administration also advocates trimming the percentage of the Food for Peace program’s budget spent purchasing and transporting U.S. food to 55% from the current 75%.

Not surprisingly, the administration’s proposals are facing staunch opposition from the farm lobby, relief organizations addicted to manna from USAID, and the merchant-marine lobby.

Yet Mr. Shah says USAID estimates that the proposed reforms would allow U.S. aid to feed up to four million more people per year. The agency is also touting a new program to distribute debit cards to allow refugees and others to shop for meals at local stores—similar to how the food-stamp program operates domestically.

The goal should not be to maximize the number of foreigners eating out of the U.S. government’s hand. When an impoverished foreign nation is struck by an unforeseen disaster, a temporary burst of food aid—public or private—can effectively save lives.

But in recent decades, the definition of “emergency” has been stretched to provide long-term feeding for people who are hungry largely due to their own government’s abuses. Most emergency food aid funding is actually spent on multiyear feeding programs that foster dependence and can produce epidemics of scurvy and beriberi because of grain-heavy diets.

The resistance that the Obama administration’s modest reforms are facing epitomizes how Congress and special interests don’t care how much harm food aid does abroad. Unfortunately, gross negligence has long been Food for Peace’s trademark.

Tagline: Mr. Bovard, a former World Bank consultant, is the author, most recently, of an e-book memoir, “Public Policy Hooligan.”