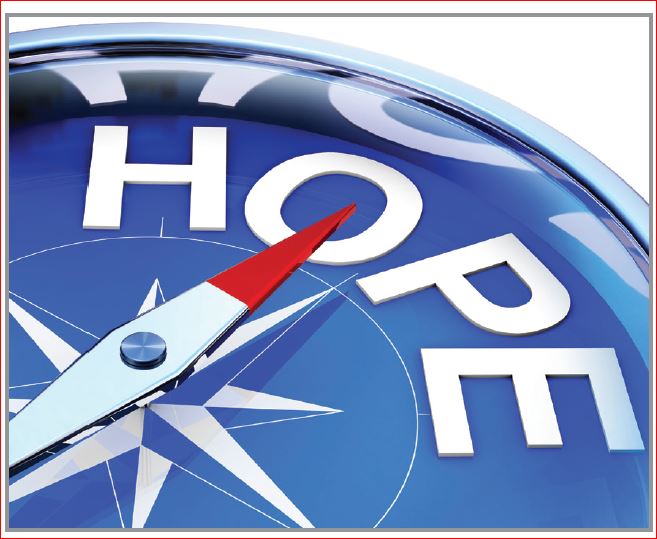 The Absurdity of “Reform” in DC

In the 1930s, peasants who were starving because of the Soviet regime’s brutal farm collectivization policy lamented, “If only Stalin knew!” Nowadays, American social scientists look at floundering federal programs and lament: “If only Congress knew!” And the solution is the “evidence-based” reform movement which will magically beget a new era of good governance.

Show Me the Evidence: Obama’s Fight for Rigor and Results in Social Policy is the title of a new book written by Ron Haskins, a former congressional staffer who was also briefly a White House aide under George W. Bush. The book’s publisher, the Brookings Institute, is renown as one of Washington’s most prominent defenders of Big Government. In a New York Times op-ed spinoff, Haskins proclaimed that “since its earliest days the Obama administration has been pursuing the most important initiative in the history of federal attempts to use evidence to improve social programs.”

Haskins’s book is building on a Hosanna moment for Washington policy wonks. On May 18, 2012, the Office of Management and Budget issued a memo notifying federal agencies that “programs that can prove their effectiveness with data will be more likely to get the funds they seek.” A New York Times headline whooped up that memo: “The Dawn of the Evidence- Based Budget.” The Times noted: “When we consider the vast sums that governments spend, it seems crazy that policy makers don’t routinely make good use of evidence.” “Seems crazy” is an accurate description of policymaking but expectations for an outbreak of sanity are premature.

Haskins and organizations such as the Coalition for Evidence-Based Policy encourage Americans to believe that, because a few federal programs are spending pocket change for solid program evaluations, the government as a whole could soon be far more competent. But history shows that mere evidence rarely deters politicians from seizing power over vast swaths of American life.

For instance, the folly of farm subsidies has been obvious for more than eighty years. In 1930, The New York Times, surveying the wreckage of agricultural markets after the federal government tried to drive up wheat prices, concluded, “It is perhaps fortunate for the country that its fingers were so badly burned at the very first trial of the scheme.” But that did not deter President Franklin Roosevelt and Congress from making the Secretary of Agriculture a farm dictator.

Despite an unbroken string of failures, the federal government has continued disrupting agriculture ever since. Politicians create convoluted programs that pay farmers more than their crops are worth, and then launch new interventions spurred by the disruptions caused by suppressing price signals. Most of the ag policy mistakes of the past are still being repeated: only the names of the secretaries of agriculture and of the farm-state congressmen have changed.

Foreign aid is the largest laboratory for Obama’s evidence-based reforms. Obama promised in a 2010 United Nations speech to “change the way we do business” with foreign aid, pledging to judge aid programs and budgets “based not on dollars spent, but on outcomes achieved.” The following year, the Agency for International Development ballyhooed a new evaluation policy for a “transformation based on absolute demand for results.”

But that “absolute demand” could not compete with the pressure generated by Obama’s 2008 campaign pledge to double foreign aid. His administration has been far more concerned with boosting spending and covering up boondoggles. The Washington Post nailed AID last year for massively suppressing audit reports revealing waste, fraud and abuse. More than 400 negative findings were deleted from a sample of twelve Inspector General draft audit reports. In one case, more than 90 percent of the negative findings were expunged before the report was publicly released. Acting Inspector General Michael Carroll buried the embarrassing audit findings because he “did not want to create controversy as he awaited Senate confirmation to become the permanent inspector general,” according to some AID auditors.

“Evidence-based” evaluations have probably been applied to less than two percent of federal programs. This is akin to Obama preening that he will do an honest, balanced analysis on whether the US should intervene in the tiny African nation of Lesotho — at the same time he ramps up his war efforts in Syria, Iraq, Afghanistan and continues covertly warring in Yemen, Pakistan, and Somalia. And Obama has simply ignored evidence that did not suit his ambitions. When he began pushing his Affordable Care Act through Congress in 2009, there was already a proven history of federal intervention inflating medical costs and disrupting health care. But the president was far more concerned with creating a legacy than with learning from Medicare and Medicaid fiascos.

The “evidence based” reform campaign presumes that politics is essentially a noble business in which public servants love nothing more than serving the public. But for politicians, programs are fiefdoms. How many kings have abdicated their thrones after becoming convinced that monarchy did not truly serve the downtrodden masses? Will politicians cede power after social scientists document how their favorite programs do more harm than good?

H.L. Mencken noted that the main concern of elected politicians’ souls “is to keep a place at the public trough.” Politicians will always be far more interested in verdicts from the voting booth than from the American Journal of Sociology. There is no reason to expect that fighting waste, fraud, and abuse will suddenly become more popular on Capitol Hill than reelection.
Note: The views expressed on Mises.org are not necessarily those of the Mises Institute. 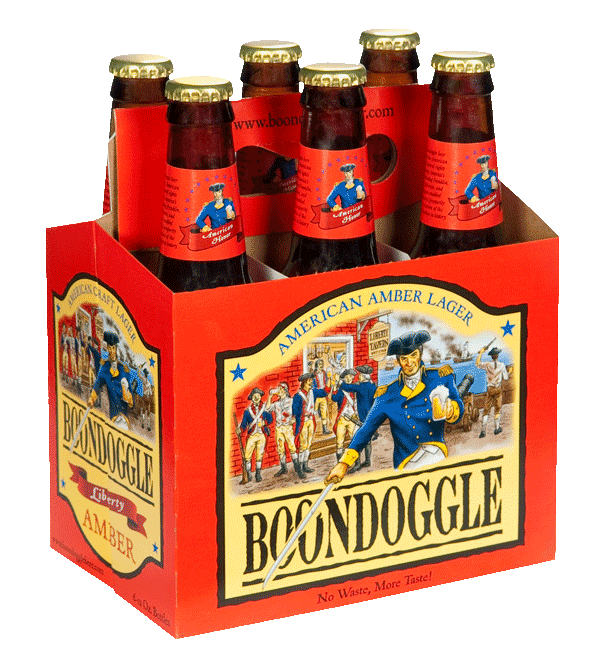 4 Responses to Mises Institute: The Illusion of Reform