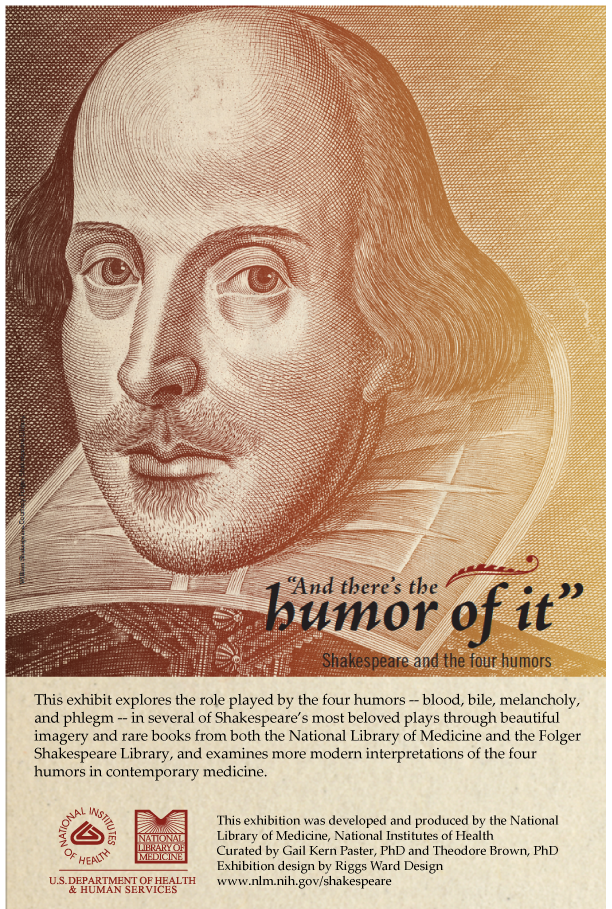 My Wall Street Journal piece on Washington’s Silent Shakespeare Oxymoron outraged Synetic Theater and its devoted fans.  Synetic posted a long response on Tumbler and hit the alarms. The Washingtonian did an informative article this evening on the controversy – “Wall Street Journal to Synetic Theater: Do Shakespeare With Words!”  Their reporter emailed me at 5:17 p.m.; at 7:17 p.m., I sent him a detailed response to Synetic’s grievances – but his piece went online before 6 pm.  (Mystified why I am described as  “a libertarian policy analyst by day” – not sure if the reporter relied on 1990s sources rather than the WSJ tagline). The Washington City Paper joined in with a blog entry touting the Washingtonian piece. I’m be curious to see who else joins the fray.

Here is a slightly-edited version of the response I sent the Washingtonian, followed by Synetic’s complaints about the article:

Synetic says that my article “uses made-up examples from Richard II, the Henrys and Love’s Labour’s Lost.” Quoting Shakespeare is not using a “made-up example.” It is simply relying on the Bard’s robust English to vividly capture the power of spoken words.   It is irrelevant whether Synetic performed those particular plays.

Synetic states that “Synetic’s wordless Shakespeare has never been recommended as improving upon or replacing his plays produced in the traditional way.” My WSJ article articles quotes director Tsikurishvili declaring that by doing wordless Shakespeare, “I take it to the next level.” I don’t know the pantomime gesture for a smoking gun.

Commenting on  Prokofiev’s Romeo and Juliet, Synetic comments that “None of those elements are absent from Synetic productions as audiences at Synetic are just as familiar with Shakespeare’s characters and story lines…” Romeo and Juliet is better known to more Americans than any other play.  It is laughable to suggest that Americans are “just as familiar” with the plot and characters of The Tempest (Synetic, 2013), Much Ado About Nothing (Synetic, 2015), or Anthony and Cleopatra (Synetic, 2010).

Synetic is very patronizing to deaf people when it states that “Wordless Shakespeare” benefits “the deaf and hard of hearing community.” Sign language interpreters have provided deaf access to Shakespeare since 1894. The best pantomime artist in the world cannot convey 10% of the substance that a good sign interpreter delivers.  The Wall Street Journal ran a touching piece last August 12 by Joanne Kaufman headlined, “Helping Make the Beauty and Poetry of Shakespeare’s Plays Accessible for the Hearing Impaired.” For crucial passages, interpreters will sign out the words letter by letter to assure audience members grasp the meaning.  One attendee at an ASL-Shakespeare interpretation gushed that “moments like these are life-changing.”  Simple gestures would not have changed that woman’s life.

Synetic boasts that its performances allow ESL students and  people with learning disabilities to “enjoy wordless productions on equal footing with the rest of the audience.”  This equality is achieved by removing the vast majority of the intellectual content of the plays.  Wordless Shakespeare expunges the ideas that can inspire and awaken people to new realms in their lives.   To expunge the words to put everyone on an “equal footing” denies theater goers of a wonderful bounty of thoughts, metaphors, and wit.

It’s not my fault that “the Emperor has no nouns and verbs.” 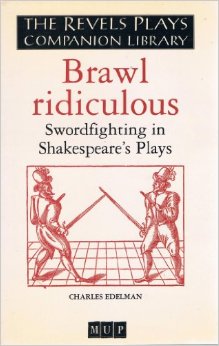 A response to “The Wall Street Journal” and James Bovard from Synetic Theater:

To begin, it is unclear to us from The Wall Street Journal’s latest opinion piece whether or not the writer James Bovard has seen a Synetic production, or whether his opinion has been formed from YouTube videos and editorial content from other publications.

In addition, Mr. Bovard uses made-up examples from Richard II, the Henrys and Love’s Labour’s Lost, none of which have been translated into wordless format by Synetic yet. Our full wordless Shakespeare repertoire is easily located on our website or Wikipedia page.

Putting this lack of experience with the productions he is writing about aside, there are many points made in Mr. Bovard’s piece that deserve a response.

First and foremost, this article opens by citing wordless Shakespeare as “the latest Shakespeare fashion…”, though Synetic has produced 11 wordless adaptations of Shakespeare plays over the last 14 years. The conceit is not new, but the interdisciplinary performance techniques and theatrical devices do continue to evolve with each production as part of Synetic’s mission to expand the boundaries of theatre and the theatrical literacy of its audiences.

Synetic’s wordless Shakespeare has never been recommended as improving upon or replacing his plays produced in the traditional way, focusing on and emphasizing the richness of the prose and poetry as it appears in English (however many a mewling schoolboy would contest that Shakespeare’s language is not English). At Synetic, his words are translated into physical language and visual poetry, just as they have been translated into countless other languages and art forms throughout history. These interpretations simply underscore the success and timelessness of The Bard’s plays. Synetic follows Shakespeare’s example of adapting classical tales in the parlance of his time for his audiences, appealing to both the groundlings and the gentry.

Mr. Bovard goes on to use Synetic as a grand example of waste by highlighting our receipt of grants. In fact the majority of our support actually comes from our audiences through ticket sales and individual donations – individuals choosing Synetic based on the consistent quality of our work. Though Mr. Bovard thumbs his nose at D.C. cultural community as a whole, Synetic’s work is an example of a rich and diverse cultural community. Our work has also garnered numerous awards and worldwide critical acclaim.

Mr. Bovard misinterprets a Washington Post quote from a favorable review of the Synetic classic and the original wordless Shakespeare Hamlet …the rest is silence. The quote in question is “You don’t understand this Hamlet – you feel it in your gut.” Mr. Bovard seems to think this means audiences don’t understand Synetic’s interpretation of Hamlet, when any reasonable reading of that quote would take it to mean that the understanding of Synetic’s Hamlet goes beyond the words and creates a visceral reaction in the core.

Perhaps the most contradictory paragraph involves Mr. Bovard’s comparison to Prokofiev’s Romeo and Juliet. He states, “…that presentation succeeds thanks to magnificent music and viewers’ familiarity with the characters and storyline.” None of those elements are absent from Synetic productions as audiences at Synetic are just as familiar with Shakespeare’s characters and story lines, and our Resident Composer Konstantine Lortkipanidze provides beautiful, original soundtracks for our productions.

Physical theatre as an art form is by no means new – it has a long history dating back as far as performance and art itself and Synetic is one of many contemporary physical theatres in existence today.

Wordless Shakespeare also benefits a number of underserved audiences including ESOL students, non-native English speakers, the deaf and hard of hearing community, younger students, students with learning disabilities, and audiences in foreign countries. All of these audience members are able to enjoy wordless productions on equal footing with the rest of the audience, allowing Shakespeare’s story and characters to transcend all manner of language barriers. Synetic simply does what Hamlet demanded of his players; we fit the action to the word, and the word to the action.

In the end, the best art has always been provocative! We are confident enough to let our work “speak” for itself and invite Mr. Bovard to visit our theater in the next month to see our highly lauded interpretation of A Midsummer Night’s Dream. While text-filled productions of Shakespeare’s plays abound, our wordless Shakespeare is something you won’t see anywhere else.

13 Responses to Shakespeare Backlash and Brawl