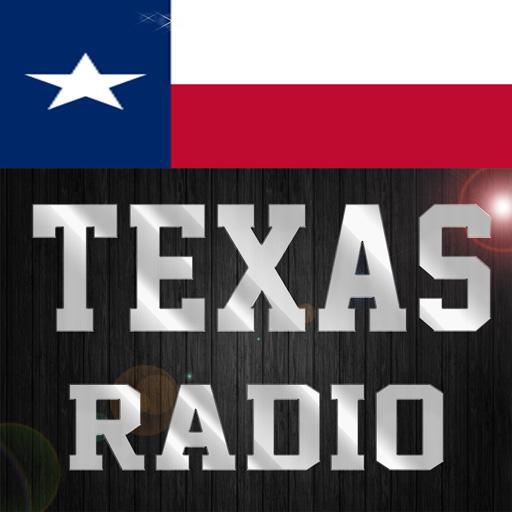 I had fun today with Brian Wade and Mark Cope, the early morning hosts on KXYL Radio in Brownwood, Texas discussing my U.S. News article on government waste.  I started out pretty slow but after a couple minutes I remembered how to speak English.  My Southern twang pops up a few times in the interview.

They were pumping me on the reasons why Congress bankrolls wasteful programs.  I said that often it was simply to “create jobs for the boys” and  spur political kickbacks.

I commented, “Most congressmen don’t pay attention to most of what the government does.  We have Attention Deficit Democracy on Capitol Hill as well as in the voting booths around the country.”

The hosts said it was an outrage that Congress routinely enacts legislation without bothering to read the bills. I said that such negligence “epitomizes how politicians have far too much power over the rest of us. Congressmen act as if they are King Midas and everything they touch will turn into gold – regardless of their long record of disastrous government interventions.”

The End of the Christopher Columbus Fellowship Foundation? Not So Fast 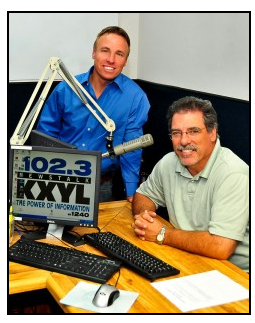 One Response to MP3 – Texas Radio Interview on Government Waste