I caught the New York City Veterans Day parade yesterday.  Never saw so many cops in one place – I’m glad I don’t have any outstanding warrants in New York state.  There was endless adulation with no questions asked about the politicians who send American men and women to get killed and maimed for no good reason.  Here are a few photos from the event. 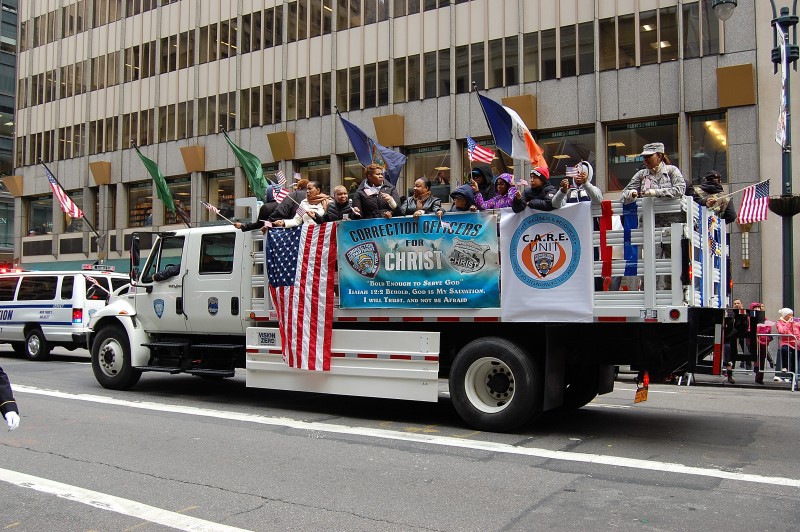 I avoided getting arrested even though I forgot to bring my press pass. 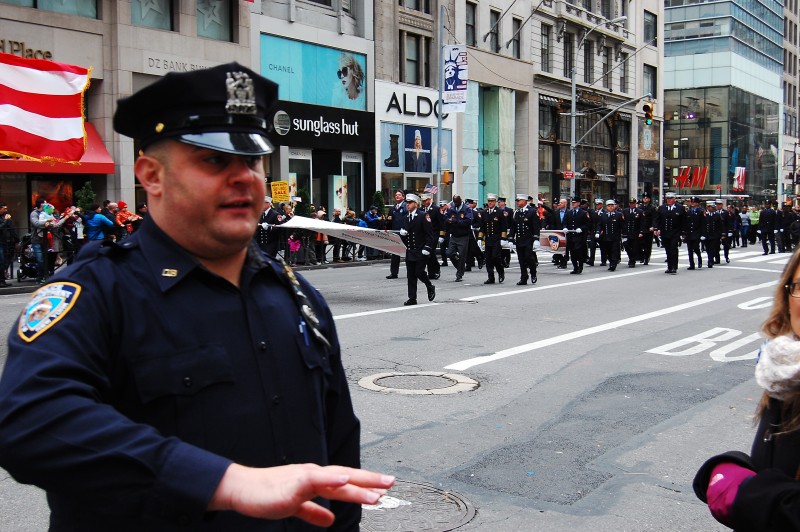 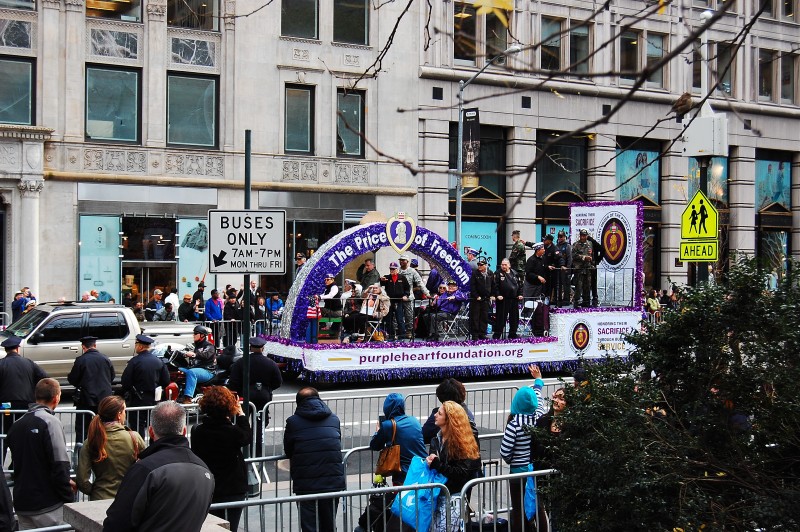 The Boy Scouts were providing support and sign carriers 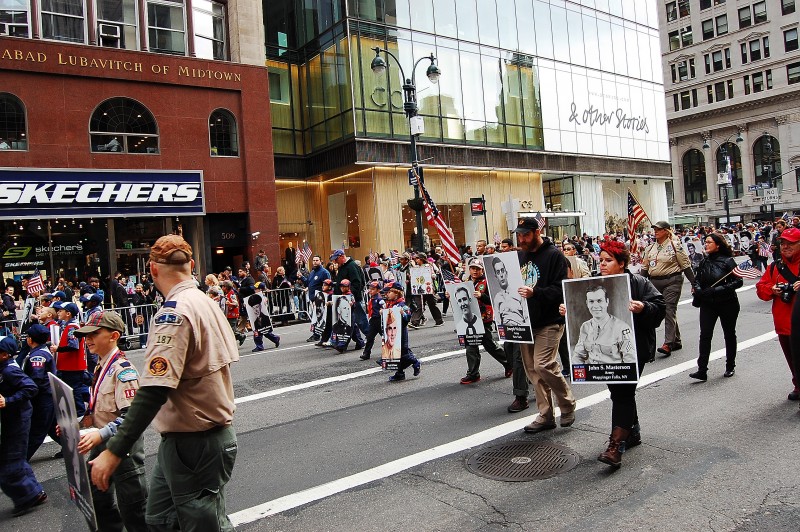 Not sure if folks below were from West Point – or some other military academy. 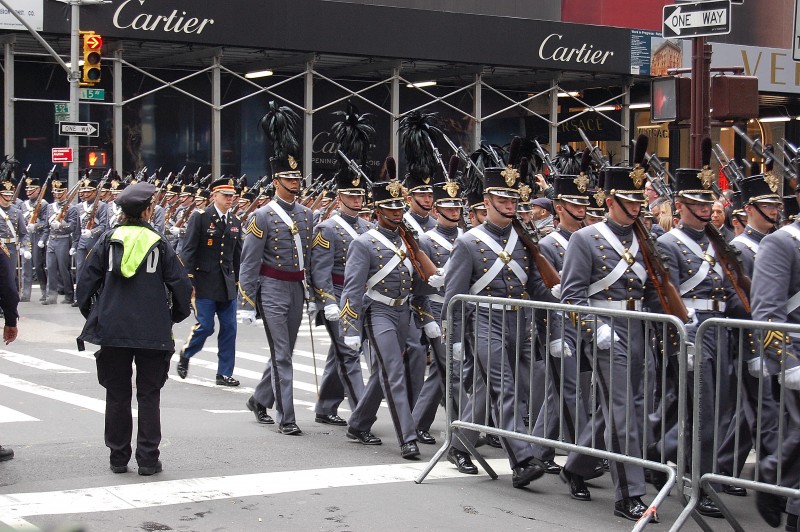 This group was carrying a flag that was tied to 9/11 – I did not catch the lead marchers so I didn’t get the details. 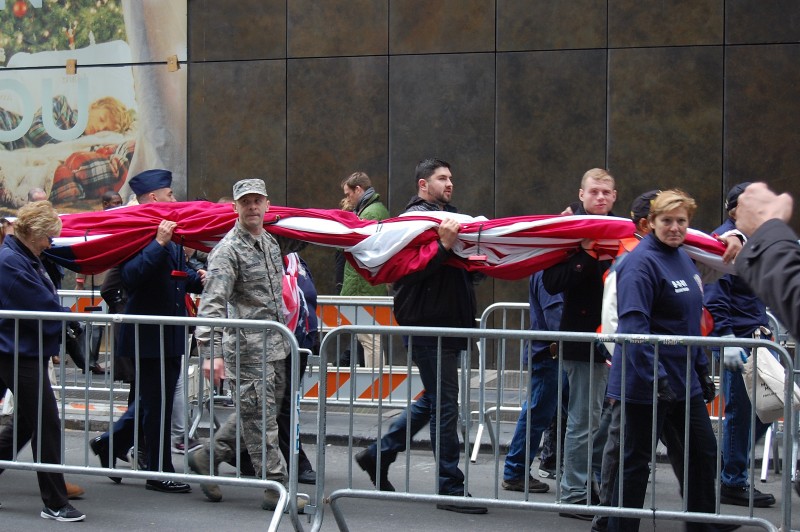 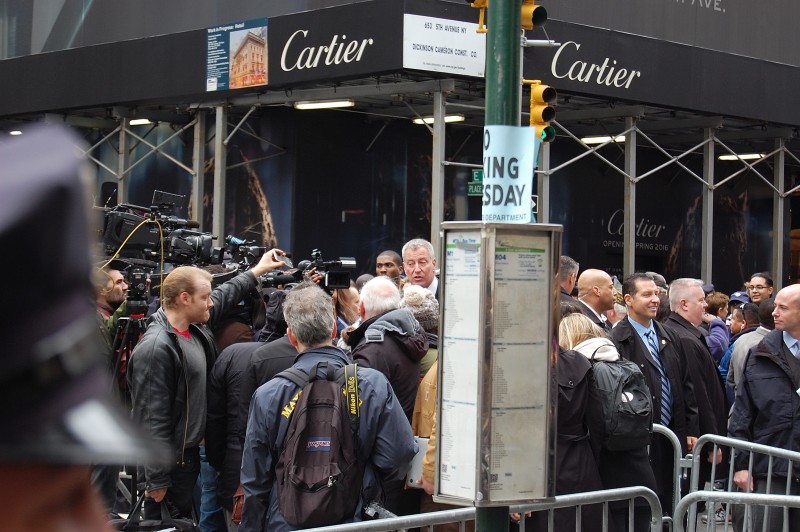 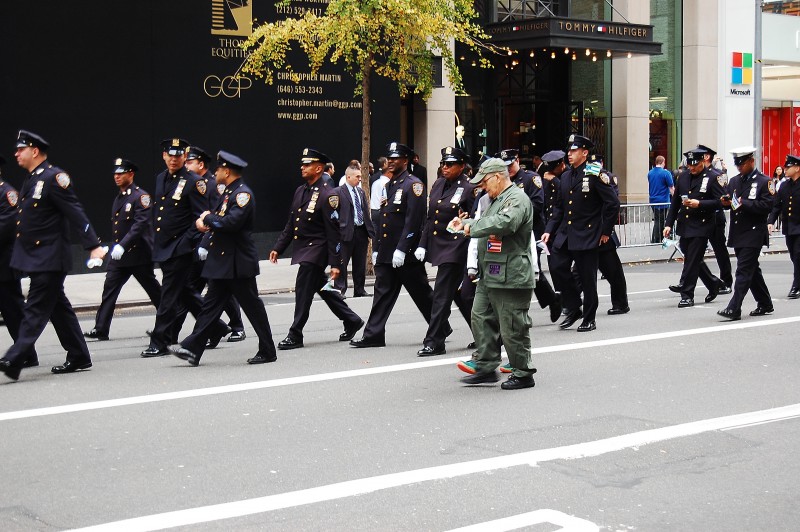 I also saw a couple guys passing along the street wearing CopBlock t-shirts – I hollered my encouragement to them.

Watching the Veterans Day reminded me of Sheldon Richman’s excellent writings on this topic — especially his deft quote from the 1964 movie, The Americanization of Emily, “We perpetuate war by exalting its sacrifices.”