There will be plenty of downsides to a Trump presidency. But this tweet last night from independent journalist Rania Khalek (who has harshly criticized Trump) snapped my head back: “I’ve been asking Syrians who they want to win for president. The vast majority say Trump because they feel he’s less likely to bomb them.” Many people voted against Hillary Clinton because of her war-mongering record. Even MSNBC’s Chris Mathews declared that that was one of the reasons she lost.

Here’s another Twitter comment that is apropos today:
@mckaycoppins MSNBC correspondent in Moscow says Russian people are reacting ecstatically to Trump’s victory. They view him as the “peace candidate.”

Trump has said many things on foreign policy that made me shudder.  But Hillary Clinton’s record of warmongering from Bosnia to Serbia to Iraq to Libya to Syria sufficiently proved her bellicosity.

OK, I can’t resist throwing in some fun graphics I saw on social media in the past month – 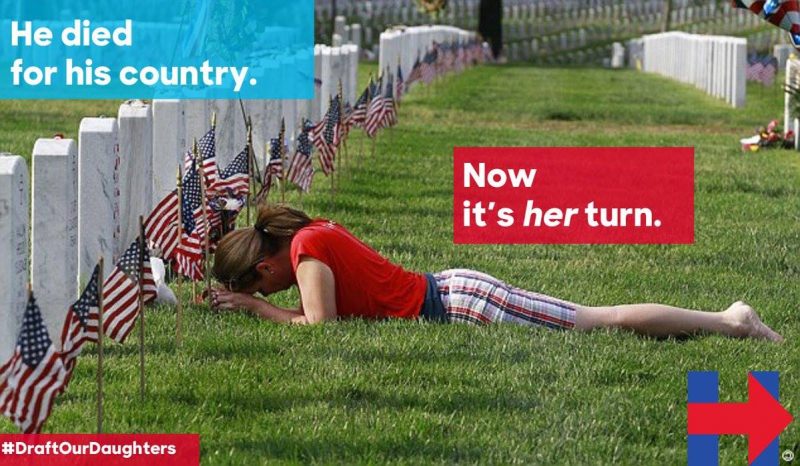 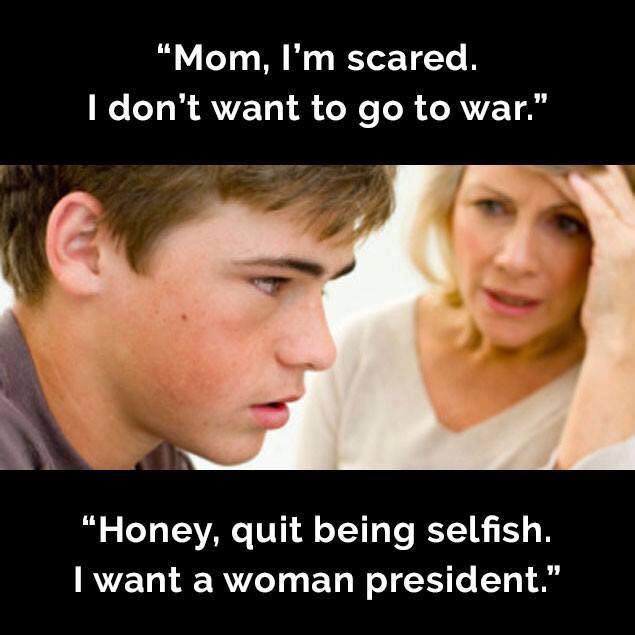