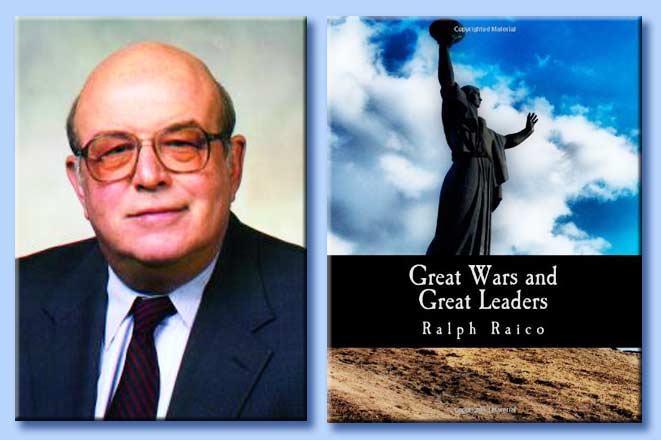 Ralph Raico, the great libertarian scholar, passed away recently at the age of 80. Thanks to the Foundation for Economic Education, he met the legendary Austrian economist Ludwig von Mises while he was still in high school in New York. He attended Mises’ seminars and later studied under Nobel Laureate Friedrich Hayek at the University of Chicago. While at Chicago, Ralph founded the New Individualist Review, a path-breaking journal of classical liberal ideas that thrived until 1968. He was the author of a parcel of excellent books, including Great Wars and Great Leaders: A Libertarian Rebuttal. He was a passionate teacher who inspired generations of students with a love of freedom.

I probably first met Ralph at a reception in the 1980s at the Cato Institute, where he was a senior editor. Ralph later became affiliated with the Mises Institute, where he was a senior fellow for many years. die Here is a superb essay he did on the history of classical liberalism. He was anti-communist and antiwar with a vivid and eloquent grasp of the history of foreign policy follies.

I saw Ralph periodically over the years in D.C. including at a boisterous dinner arranged by Jacob Hornberger of the Future of Freedom Foundation in Washington in 2005. That was the same month where Ralph and I attended a Liberty Fund seminar on “Liberty and Total War in the Twentieth Century.” That seminar, organized by Liberty Fund’s David Hart, focused in part on the role of intellectuals in propelling the United States into World War One. Ralph’s incisive comments during the three days of that seminar were priceless. When the question of the intellectuals’ relation to the Nazis came up, Ralph tossed out a 1933 line from Nazi propaganda minister Joseph Goebbels: ‘We knew that once we had power, the intellectuals would come to us.’ He later kindly sent me a list of what he considered the best articles on intellectuals which included unpublished papers from the likes of Nobel Laureate George Stigler.

On the final night of that seminar, I was lucky enough to be sitting next to him at dinner. His penetrating comments on politicians, economists, and modern history were the best course I could have asked for. And he was amiable and sardonic with a sharp edged wit that did not spare those who sold out their principles. He had one of the best BS radars in the business. He was stoutly anti-communist but he knew enough history to also be antiwar – a sentiment that shined through in the final decades of his life.

Ralph had many friends in the libertarian movement who cherished him. Here are tributes to him from David Gordon and Sheldon Richman.