Here are pics I took  of some of the edgier signs  from today’s Women’s March, which had a much larger turnout than expected.   Some of the protestors seemed a bit testy.  Others are belatedly recognizing that the presidency has too much power.

update: I have an Flickr album of other photos from the march posted here. 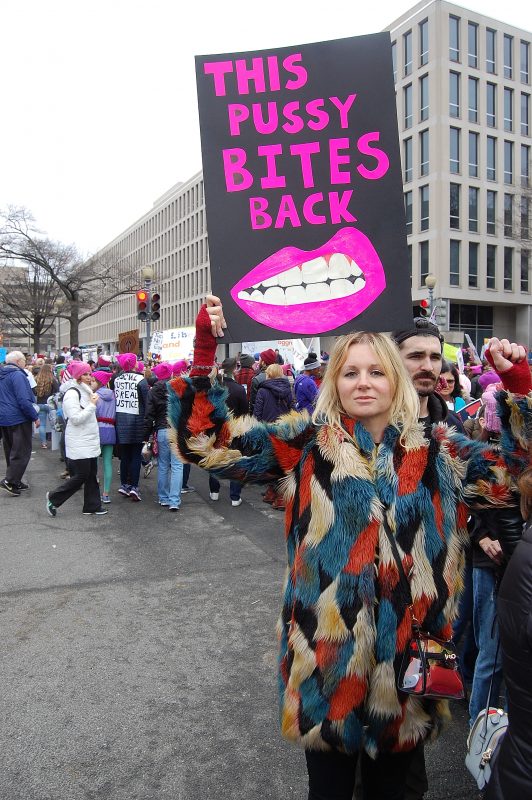 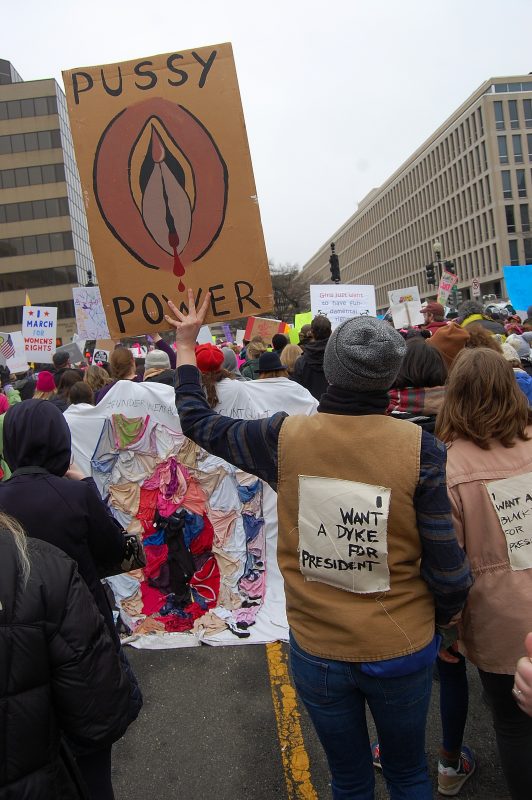 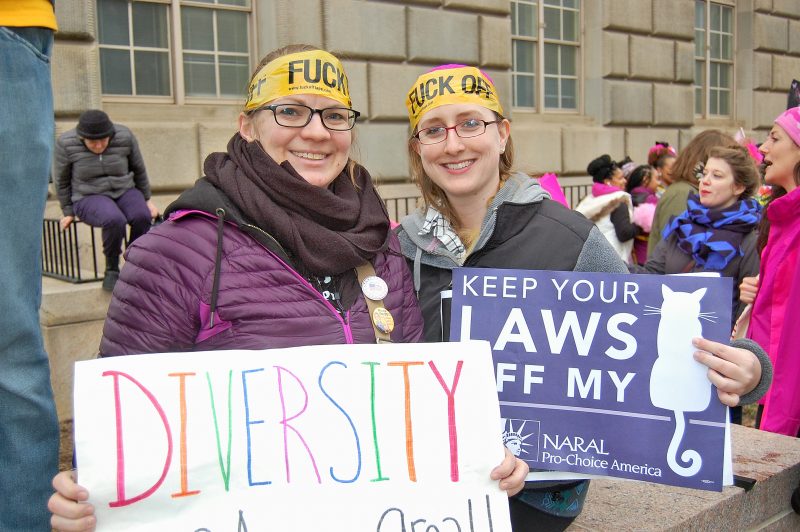 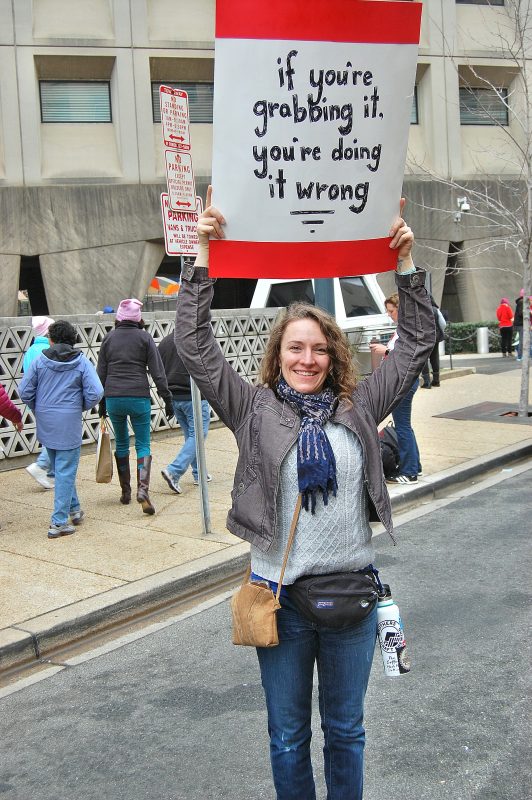 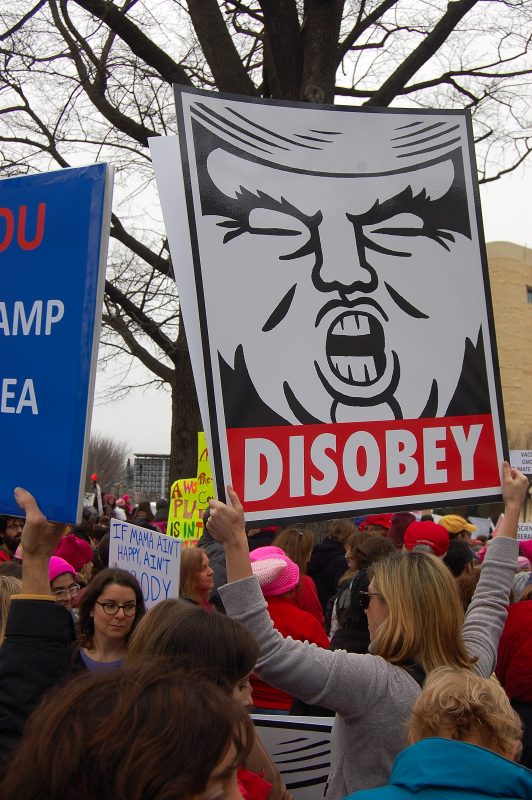 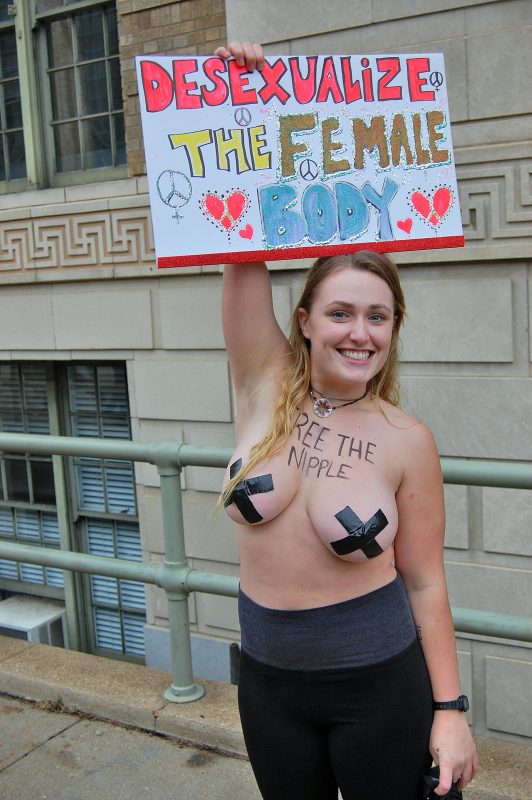 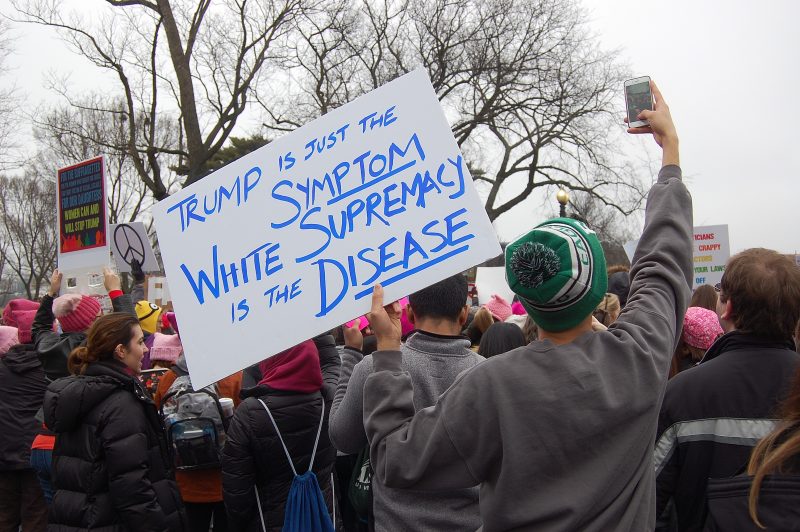 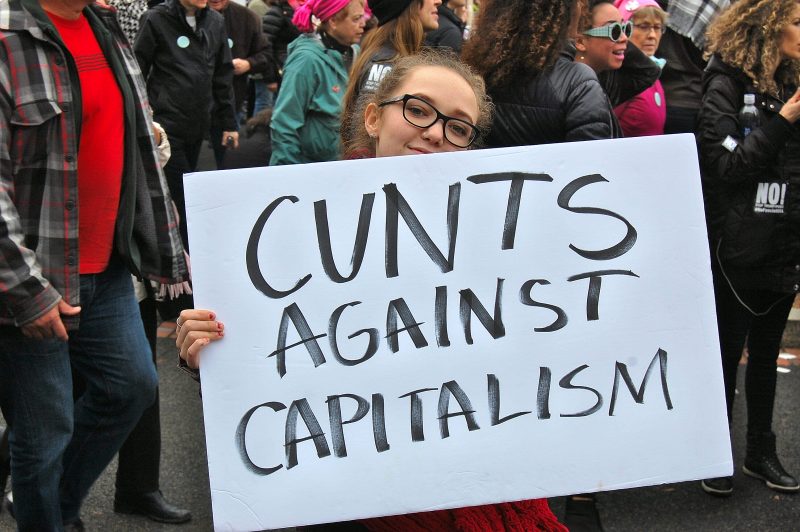 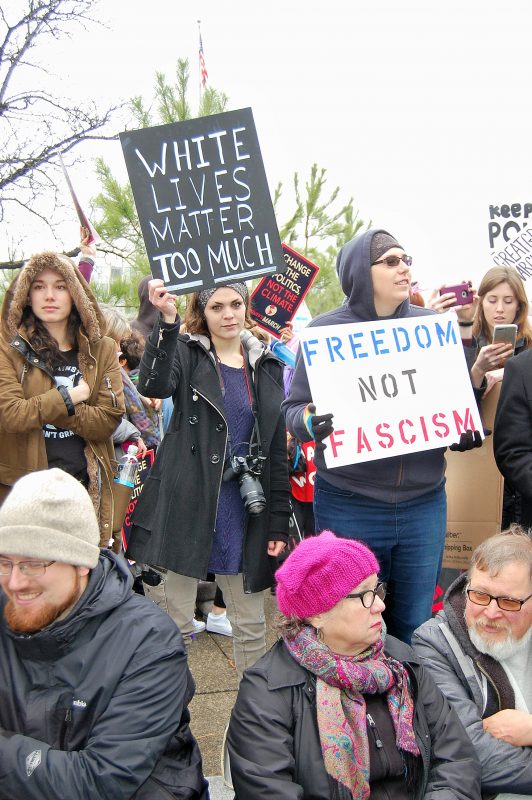 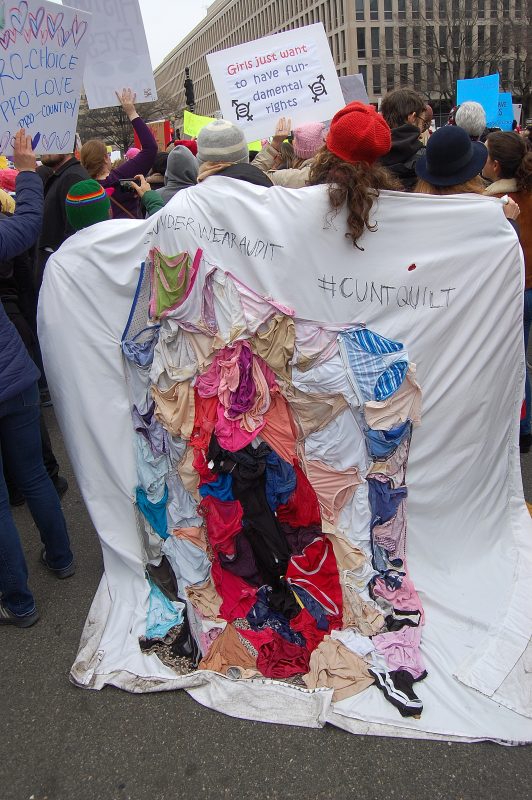 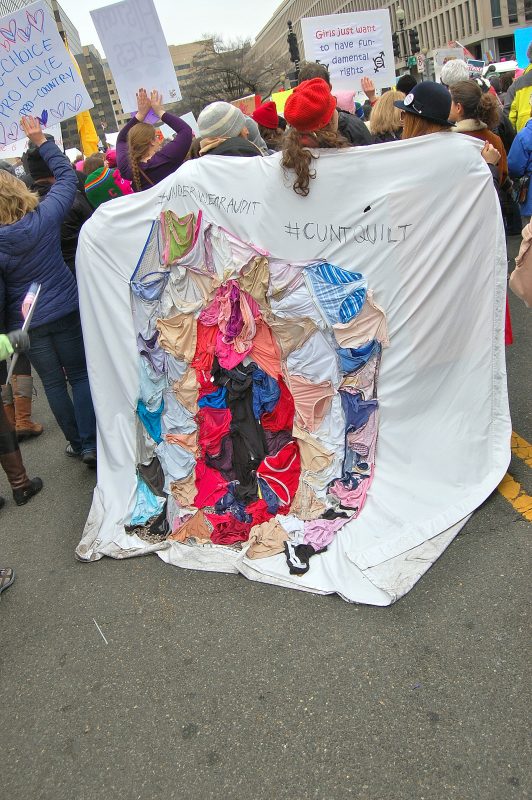 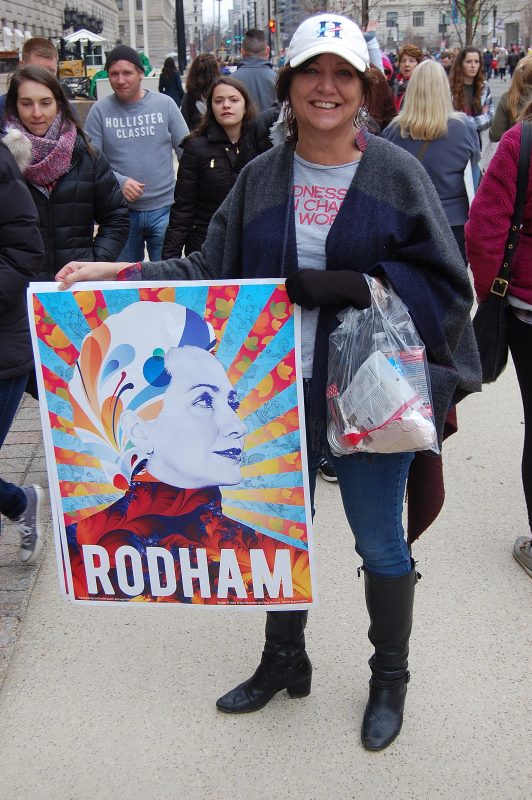 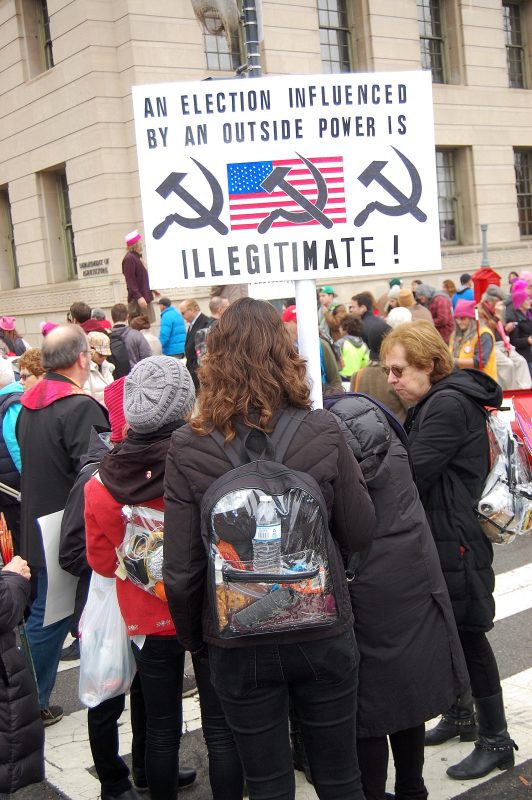 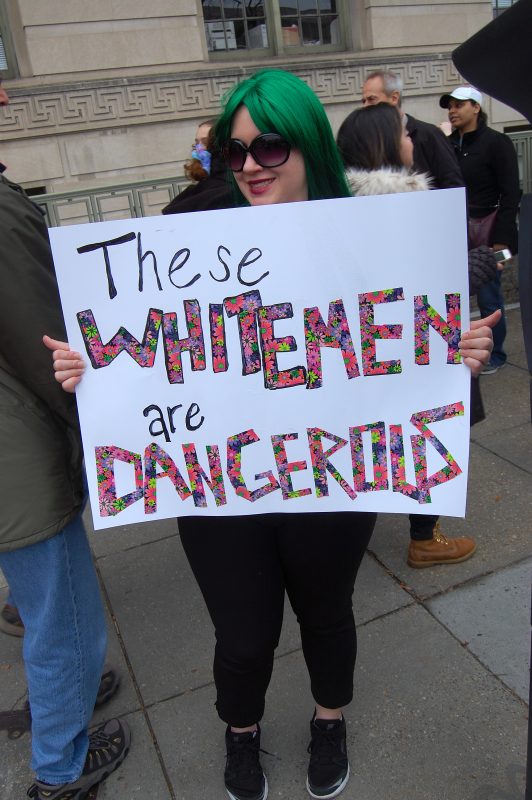 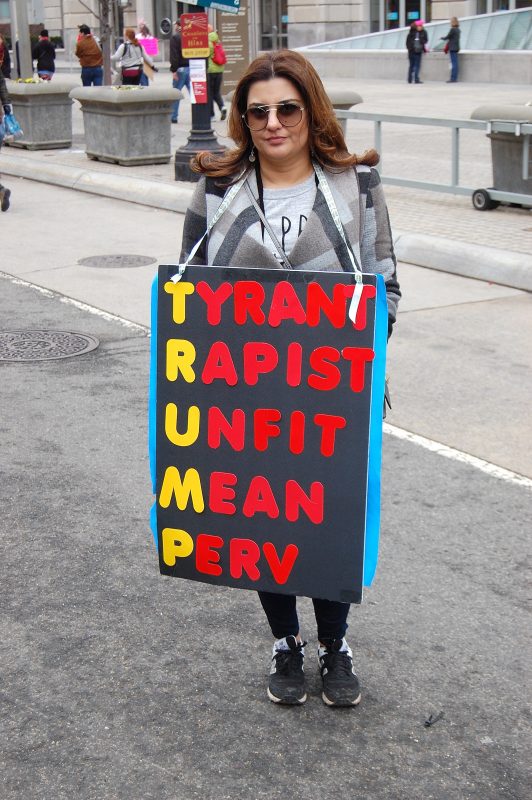 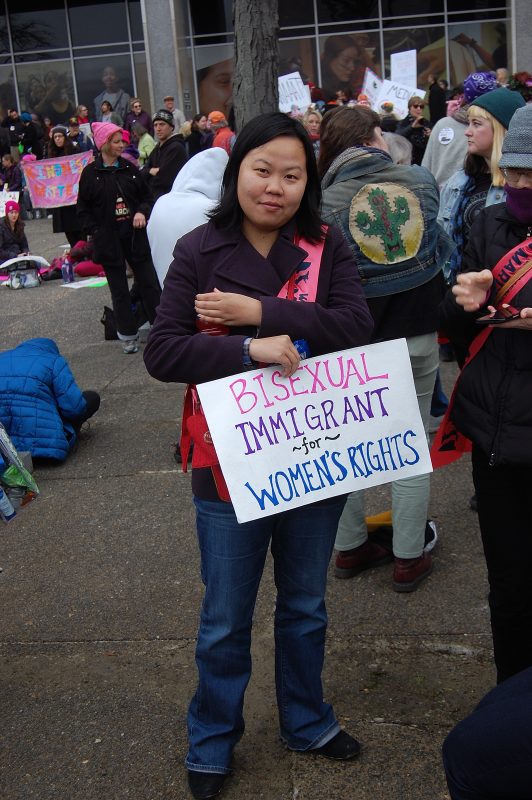 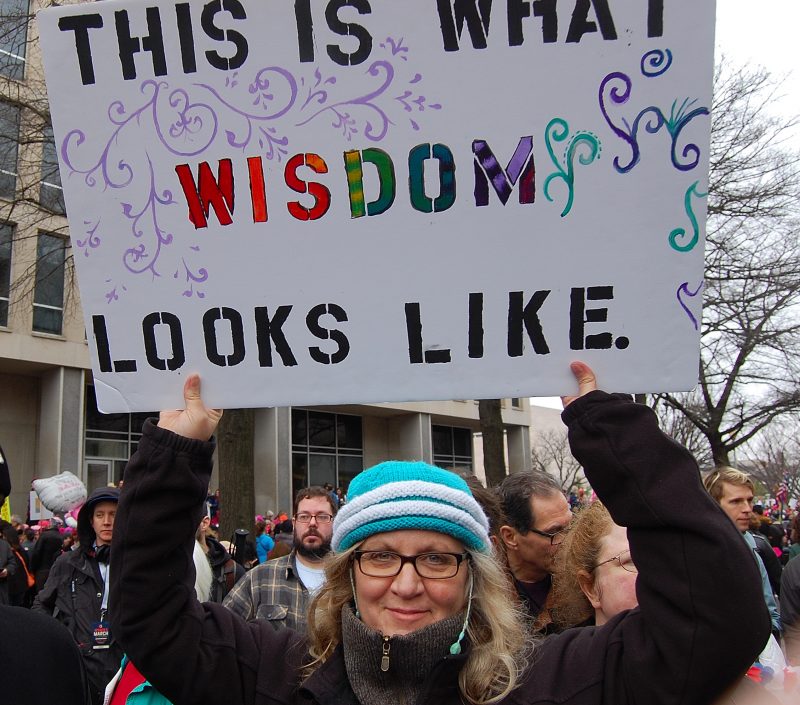