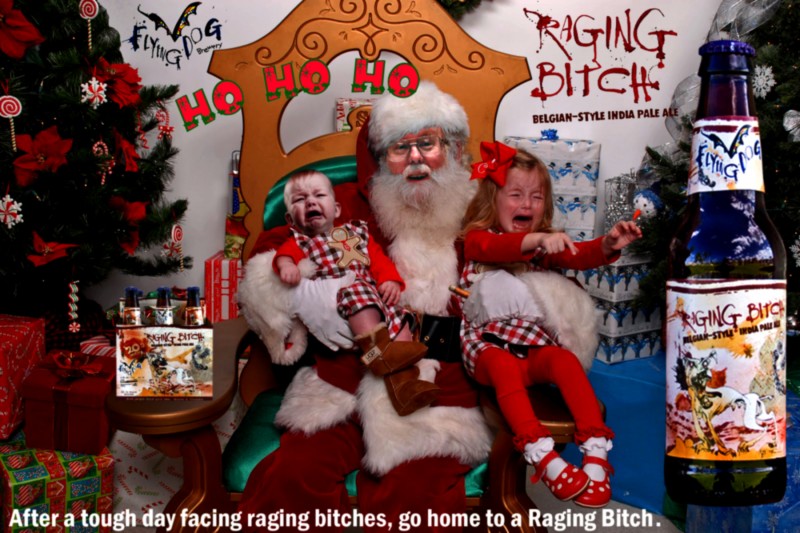 In my wayward youth, I worked one season as a Santa Claus at a Filene’s Department Store in Boston.  I wrote up that escapade for the Wall Street Journal in 2011.  This piece is an outtake from Public Policy Hooligan – which includes some other details of that gig not fit for a family newspaper.

The  illustration to the left was not used in WSJ.  It was created by Tom Blanton, the mastermind of the Project for a New American Revolution.

Confessions of a One-Season Santa Claus
by James Bovard

2 Responses to Confessions of a One Season Santa – WSJ