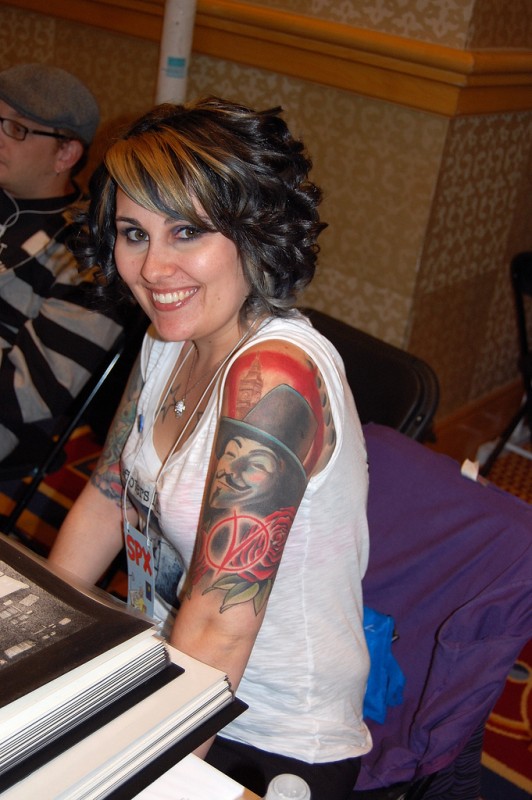 It is appropriate that ‘V for Vendetta’ Day – “Remember, remember, the fifth of November….” – would fall on the eve of congressional midterm elections which are turbocharging sales of alcohol and antidepressants.  If I had a six-pack of good beer for every time I’ve heard this is “the most important election in your lifetime,” I would be ready for the next 27 winter blizzards and hurricanes.

If you haven’t watched the   V for Vendetta yet, it could be the perfect tonic for Election Eve – or Election Day. The 2005 movie was pegged to Guy Fawkes Day, commemorating the 1604 Catholic conspiracy to blow up the English parliament. It was good that that plot was thwarted. Unfortunately, in the last century, government itself became a god.

The movie beautifully captures how the war on terror provided a recipe for browbeating people into submission.

I have heard almost nothing about this movie from the anti-Trump resistance.  Is V for Vendetta too anti-government for their taste?   The schizophrenia of many of the anti-Trump, pro-Leviathan protesters is still amazing.  (“Trump is an untrustworthy bastard and the government must confiscate all private firearms.”)
Here’s a photo I snapped of a V for Vendetta zealot at a local cartoon show a few years ago.

Podcast: How the Government Ruined my Work Ethic
25 Years of Voting Epigrams