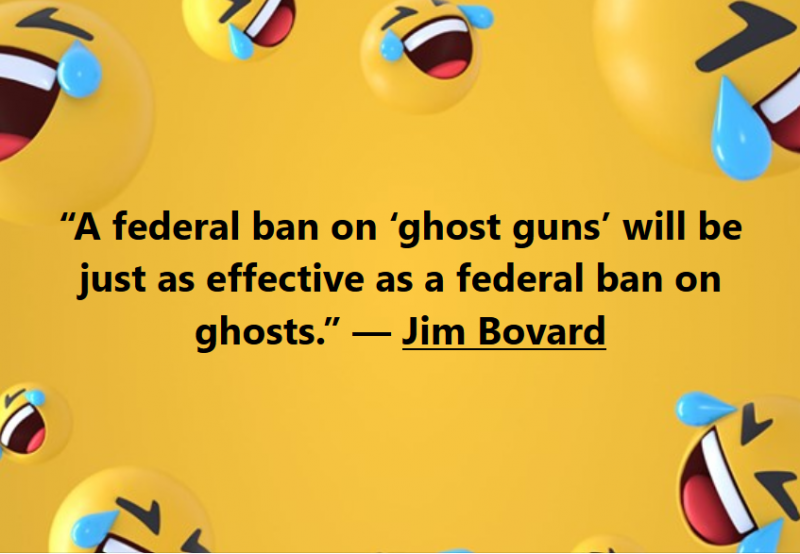 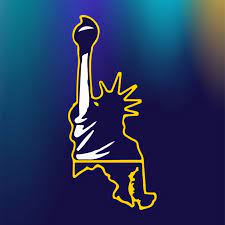 Here’s the full 39 minutes of my speech and Q and A to the Libertarian Party of Maryland convention on April 17. The audio tape includes the zesty question and answer period, at least until the police arrived and shut down the show.  I start by thanking Maryland libertarians for being stalwart on the killing of Duncan Lemp – they stood strong against that atrocity from the start (unlike the Maryland ACLU). The first 14 minutes is a walk-through of the Lemp killing and coverup.  I was chagrined that my Biblical reference drew a blank with much of the audience but oh bother.  Speech also includes a riff on Biden and  Waco and on why people should shut the hell up if FBI agents start asking them questions. The huge crash at the end of the tape was the rowdiest wrap-up I ever had for one of my spiels.

Audiotape is courtesy of the Libertarian Party of Maryland –

Thanks to Tony Smith for the zippety quote jpeg!