Shaun Thompson and I had a rollicking chat today on Chicago’s The Answer AM 560.   We talked about the recent Supreme Court decision permitting the CIA to invoke “State Secrets” to keep its torture site in Poland secrecy.   The Presidential Records Act cover-up of presidential records took a beating, along with former presidents who got windfalls for memoirs while their records remain shrouded.

Shaun commented: “Ever since you left Playboy, I’ve been very upset with you.”

Shaun asked, “What is your ‘under/over’ on this [Russia-Ukraine] becoming something that is propagandized into World War Three?”

“The odds at this point are still quite a bit less than 50% but wars have a way of getting out of control. False flags, false whatever – there is so much vitriol right now.    To watch Congress’s reaction to a foreign politician calling for them to jump into a war in his country in chilling.  It is possible to clearly condemn Russia and Putin’s for their crimes and aggression  and to realize that the U.S. government should stay out of this war.”

Commenting on the U.S. bombing of Serbia in 1999 (which killed 500+ civilians, all forgotten by the U.S. media), I said, “I’ve kinda got in the habit of being outraged, actually.”

You can listen to the interview by clicking or downloading below: 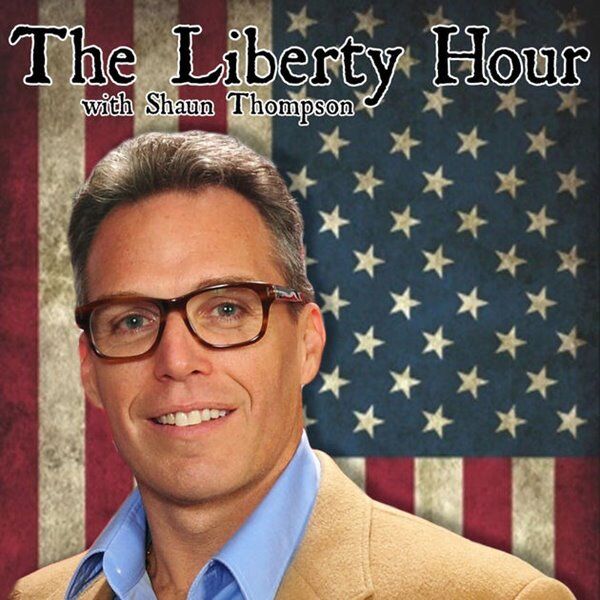 Will Congress Stampede America Into Another War?
FBI Entrapment Schemes Go Way Back – my 1995 Playboy article