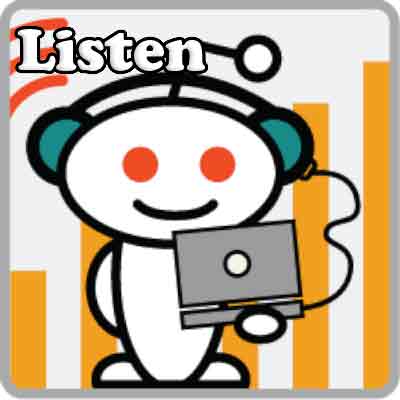 Talk show host Scott Horton and I had a rowdy 25 minute chat yesterday on the Boston bombings and the subsequent “house arrest” order for a million people in the Boston area. Scott refused to give a blanket endorsement to the response by the Homeland Security apparatchiks. I talking about how my reaction to the crackdown was shaped in part by experiences living in Boston (more details, naturally, in Public Policy Hooligan).

We had some phone line problems in the middle of the show. However, I have no fear of being sued for libel because Verizon could never find 12 people in Maryland who did not recognize that the company was a bunch of [redacted]

Here is Scott’s summary of the show: “James Bovard… discusses the police freak-out and virtual house arrest of millions of Bostonians after the marathon bombing; the not-too-subtle threats of violence directed at anyone who dared point a camera at a militarized cop/soldier; why the government gives an overwhelming response to terrorist attacks but hardly cares about multiple (ordinary) daily murders in large cities; and the neoconservatives’ fondness for Chechen jihadists.”