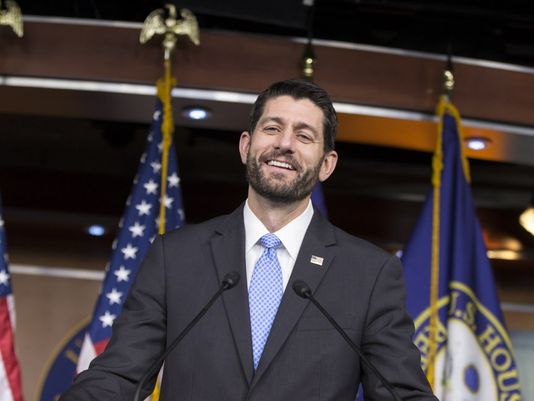 BUDGET BILL LEAVES NO BOONDOGGLE BEHIND

Republican congressional leaders are like a football coach who believes the secret to winning is to punt early and often. House Speaker Paul Ryan and others are claiming victory over the 2,000-plus page appropriations bill, but this is a “no boondoggle left behind” $1.1 trillion nightmare.

Here’s the tip of the iceberg of the bill’s outrages:

While Congress made scant effort to protect average Americans from rampaging regulators, it hustled to include a provision requesting the Capitol Police to permit sledding on Capitol Hill. The “sled free or die” provision was a “bipartisan win,” according to The Washington Post. It is regrettable that there was little or no bipartisan interest in curbing federal power beyond spitting distance from the Capitol Dome.

House Freedom Caucus member Tim Huelskamp, R-Kan., summarized the GOP leadership’s wacky reasoning: “Give the Democrats what they want now so next time they won’t want as much.” Republicans have been thunderously promising for decades to protect Americans against federal waste, fraud and abuse. At this rate, Republicans’ credibility gap will soon rival the $18 trillion federal debt.

6 Responses to USA TODAY: Budget Bill Leaves No Boondoggle Behind