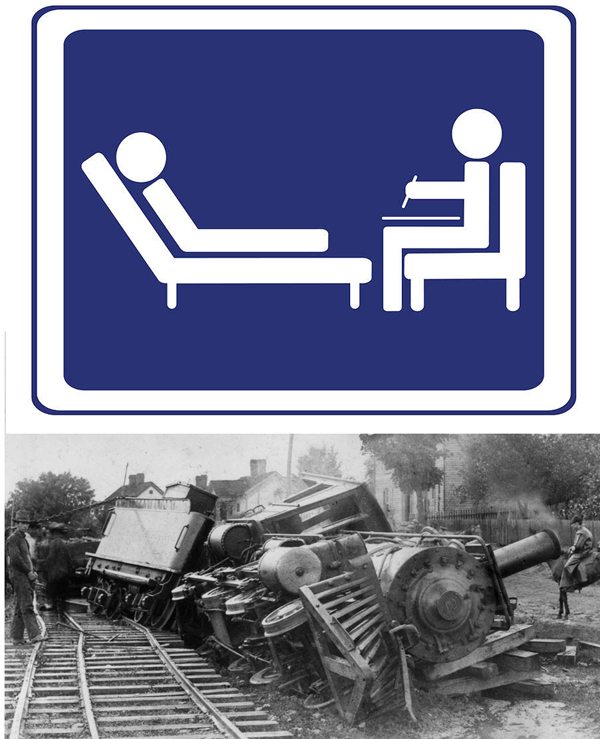 The American Psychological Association has officially designated traditional masculinity as a de facto mental illness.  New APA guidelines specifically state that “stoicism”  and other traits are “on the whole, harmful.”  No reports yet on whether Marcus Aurelius is spinning in his grave.  Apparently, instead of toughing out challenges, people are supposed to spend their lives whimpering to shrinks and getting appropriately drugged.

It’s too bad my old friend Thomas Szasz is not still around to wallop this nonsense.  He was one of the most courageous and eloquent writers on psychology, psychiatry, and many other issues.

This hokum has been building up for a long time. Here’s a piece I wrote in 1986 when the American Psychiatry Association was hustling to vastly expand the definition of mental illness.  I would tweak a few of the lines if I was writing it today. On the other hand, the vast increase in the number of Americans getting drugged to deal with life is astounding. There was no evidence on the long-term effects of relying on such drugs at the time the FDA approved them.

The American Psychiatric Association recently met in Washington, D.C., to concoct some new mental illnesses. The meeting was a big success – there was a booming market for freshly brewed psychoses. But If the APA succeeds in adding millions more to the legions of officially crazy, it could be bad news for all Americans.