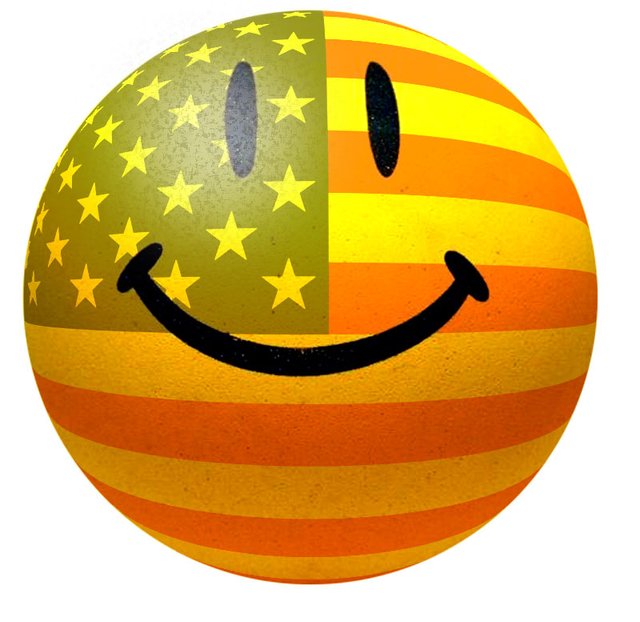 The Obama administration is financing research to devise a new gauge for measuring Americans’ happiness. A National Academy of Sciences panel is analyzing proposals for surveying Americans’ “subjective well-being.” But there are grave perils in any “national happiness index” Uncle Sam might concoct.

Critics increasingly complain that the gross domestic product does not accurately measure citizens’ quality of life. But economic growth numbers were venerated in large part because they provided pretexts for politicians to intervene endlessly in everyone else’s life. Simply because government enshrined one faulty standard does not entitle the feds to hatch another bogus gauge.

Measuring moods is far more difficult than counting people, but the Census Bureau doesn’t even do a good job of that – as I learned working for it in southern Illinois in 1980. As long as census takers didn’t get arrested for drunkenness or public indecency and returned at the end of the day with a stack of filled-out forms, the bosses were satisfied. No one knew what was going on, and no one was responsible for anything. Management repeatedly flip-flopped on whether we should count or disregard illegal aliens living in trailer parks we swept through. The final tally was accurate, plus or minus 10 percent.

At a Brookings Institution workshop last November, leading happiness-survey experts (including National Academy of Sciences panelists) discussed how surveys that gauge the benefits of “trust and social cohesion” could revalue rural post offices to “take into account the pleasure individuals derive from the social interactions facilitated by a visit to this local meeting site.” If alleviating loneliness becomes a sufficient pretext for subsidies, then the federal budget deficit will soon be doubling.

Federal statistics have long been perilous to Americans’ freedom and prosperity. For example, agricultural policy is a morass in part because the feds define as a farm “any operation that sells at least one thousand dollars of agricultural commodities.” If someone sells a single horse for $1,000, he is categorized as if he were a full-time farmer. The vast majority of the nation’s 2.2 million farmers are hobby farmers, gentleman farmers or part-time farmers. Yet politicians perennially invoke meaningless statistics on “average” farm income to justify deluging a cadre of wealthy landowners with handouts. (The largest 10 percent of farms snare most of the subsidies.)

The No Child Left Behind Act of 2002 is another example of how government statistics spawn mass delusions. In order to close the “achievement gap” between different groups and races, the federal government mandated that states’ test scores show “average yearly progress” toward all students achieving “proficiency” in reading and math by 2014. Most states responded by lowering their educational standards to create an illusion of progress. Schoolchildren were forced to waste billions of hours taking tests that produced nothing except bureaucratic and political bragging rights.

Why bother with happiness surveys when federal agencies have long scorned overwhelming evidence that their policies produce misery? Even the Transportation Security Administration’s former chief Kip Hawley now admits that TSA’s degradation of average travelers is unnecessary – but the TSA clings to its power regardless. Likewise, politicians have known for decades that the Internal Revenue Code’s hellish complexity torments Americans. But any pain inflicted in the name of revenue enhancement is worth the price – at least, according to Beltway metrics.

The government cannot be trusted to accurately assess the impact of its own power on people’s contentment. Rather than concocting new government indexes, we should curtail our trust in existing government data. Federal statistics will never be more reliable than the politicians who pull the strings of the agency that compiles the numbers.