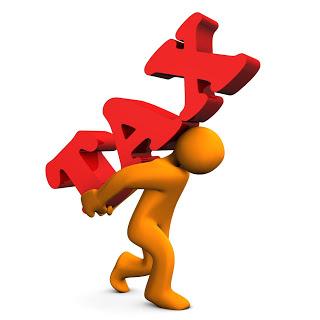 I’m sitting here filling out my IRS Form 1040 and just realized that I’m suffering from a severe deficit of idealism.

Congratulations – your tax payment is probably your biggest purchase of the year. The federal tax burden now amounts to more than $20,000 per household, according to Internal Revenue Service data. Your contribution to the Treasury coffers will permit Uncle Sam to bankroll public services such as:

Citizens can sleep well knowing that, however they would have chosen to spend their own money, politicians have found better uses for their paychecks.

James Bovard is the author of  a new e-book memoir, Public Policy Hooligan: Rollicking & Wrangling from Helltown to Washington.

Dictatorship of Lawyers
Wash. Times: The ‘You Are the Government’ Canard