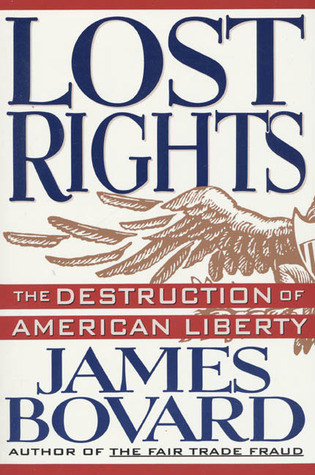 Congress is finally paying attention to the choking profusion of federal criminal laws.  The House Committee on the Judiciary Over-Criminalization Task Force of 2013 will be launched this week, seeking to pare  back the federal criminal code.  The Wall Street Journal, which has had an excellent series of reports on this problem in recent years, notes, “Legal experts estimate there are 4,500 criminal statutes and tens of thousands of regulations that carry criminal penalties, including prison. The Administrative Office of the U.S. Courts figures some 80,000 defendants are sentenced in federal court each year. In recent years, states have reversed years of steady increases by reducing their prison populations while the number of people held at the federal level has continued to climb. Federal lawmakers and legal experts attribute part of the continuing increase to the rise in criminal offenses and regulations that carry prison time and the creation of laws that don’t require knowledge of wrongdoing.”

The overcriminalization of daily life helped provoke me to write Lost Rights nearly 20 years ago. Here’s one paragraph from that book: “America needs fewer laws, not more prisons. By trying to seize far more power than is necessary over American citizens, the federal government is destroying its own legitimacy.  We face a choice not of anarchy or authoritarianism, but of choice of limited government or unlimited government.  Because government is a necessary evil, it is necessary to vigilantly limit government’s disruption of citizens’ lives.”

One other line from Lost Rights: “A law is simply a reflection of the momentary perception of self-interest by a majority of a legislative body.”