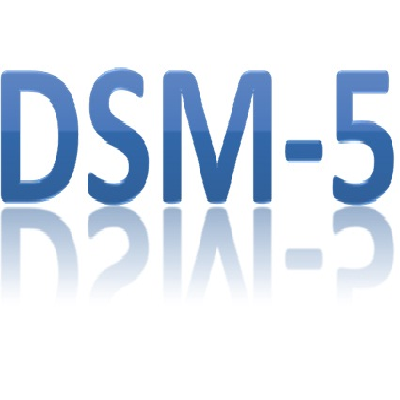 The director of the National Institute of Mental Health, Dr. Thomas R. Insel, tells the New York Times that the new Diagnostic Statistical Manual – the psychiatrists’ bible – is a crock. But we will still be endlessly taxed to pay for treatments that shrinks gin up as a result of the profusion of new bogus illnesses. And politicians and government officials may increasingly use dubious diagnoses to strip Americans of their freedoms.

I thumped an earlier version of the DSM back in 1986 for the Detroit News. Unfortunately, shrinks haven’t gotten saner in the meantime. The heroic work of Hungarian psychiatrist Thomas Szasz provides an excellent antidote to the manias that had swept his profession for more than half a century.  There are some individuals going through struggles who can be helped by competent therapists.  But this profession has cast their drift nets far too wide and end up pulling many people down.

The American Psychiatric Association recently met in Washington, D.C., to concoct some new mental illnesses. The meeting was a big success – there was a booming market for freshly brewed psychoses. But If the APA succeeds in adding millions more to the legions of officially crazy, it could be bad news for all Americans.

The first of 1986’s new “mental illness” is “premenstrual dysphoric disorder.” The APA says symptoms of this “mental illness” include “irritability,” “marked fatigue,” and “negative evaluation of self.” – According to the APA’s definition, a third of all women go crazy once a month.

The second newly ordained mental illness is “self-defeating personality type,” previously known as common or garden-variety masochism. The symptoms for this grade disorder include, “complaints, directly or indirectly, about being unappreciated,” repeatedly turns down opportunities for pleasure,” and “remains in relationships in which others… take advantage of him or her.” Bring on the Valium!

The APA has tentatively decided that anyone who persistently fantasizes about or actively forces a non-consenting person to have sex suffers from “paraphilic rapism.” In other words, a person would have to be nuts to rape somebody. As one protester at the APA’s meeting declared, “Sexual assault is a crime – not a mental disorder.” The Committee of Women of the APA said the new category woudl “provide an instant insanity plea for anyone charged with rape.”

We have new mental illnesses not because of new breakthroughs in understanding the mind, but because psychiatrists want more money and more power over the rest of us. Shrinks generally have a poor batting average for cuing known mental problems – but that has not stopped them from creating new “illnesses” that supposedly they alone can treat.

4 Responses to More Madness from Psychiatrists