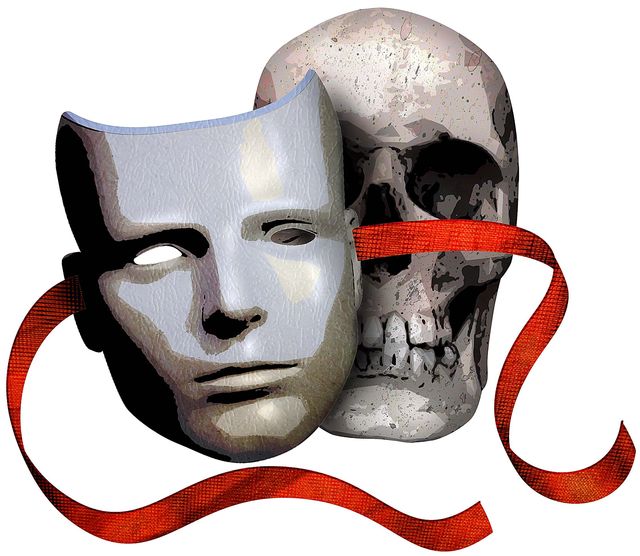 The Supreme Court heard lawyers wrangle Tuesday over an Ohio law that criminalizes false statements about political candidates. The justices were skeptical if not scornful of the efforts by Ohio and 14 other states to create “ministries of truth” to pass judgment on criticisms of candidates.

The real danger, though, is that such laws create the illusion that government will safeguard citizens from political frauds and falsehoods.

The Ohio case began in 2010 when an anti-abortion group, the Susan B. Anthony List, sought to post billboards accusing then-Rep. Steve Driehaus of supporting taxpayer-funded abortions because he voted for President Obama’s Affordable Care Act. After Mr. Driehaus formally accused the group of violating Ohio’s false-statements law, the billboard company refused to take the ad.

Despite throttling the hostile ads, Mr. Driehaus lost the election — after which the Obama administration appointed him as the director of Peace Corps programs in Swaziland.

The Ohio law prohibits false statements regarding candidates in the 60-day window before the election. Like similar statutes in other states, the Ohio law does nothing to protect citizens against dishonest government. A candidate can tell endless brazen lies about how he intends to use the power that voters vest in him, but as long as he does not smear the opposing candidate, the Ohio Elections Commission will not touch him.

Justice Anthony M. Kennedy observed that there is “a serious First Amendment concern with a state law that requires you to come before a commission to justify what you are going to say.”

Apologists for the Ohio law claim that it is based on a simple question of whether people have a right to lie about candidates. However, how many prudent persons expect truth from the political process?

Thomas Jefferson observed in 1820, “Whenever a man casts a longing eye on offices, a rottenness begins in his conduct.” Economist John Burnheim, in his 1985 book “Is Democracy Possible?” explained why political campaigns rely on deception: “Overwhelming pressures to lie, to pretend, to conceal, to denigrate or sanctify are always present when the object to be sold is intangible and its properties unverifiable until long after the time when the decision to buy can be reversed.”

The surreal element of the Ohio controversy has not gone unnoticed. The New Yorker’s resident satirist, Andy Borowitz, predicted that the court would strike down the Ohio law because “any attempt to restrict or punish lying by politicians is an unconstitutional infringement on a religion they have practiced for decades.” Unfortunately, most of the media is more averse to calling politicians liars than politicians are to lying.

Many critics of the Ohio law rightfully insist that it is better to let voters, rather than a government panel, judge the veracity of campaign claims. However, relying on well-informed citizens is a shaky insurance policy for producing good government.

Contempt for mere facts has long been a reliable recipe for capturing and holding power. Politicians nowadays treat Americans like medical orderlies treat Alzheimer’s patients, telling them anything to keep them subdued. It doesn’t matter what untruths people are fed because many of them will not remember. Besides, a lie that is accepted by a sufficient number of ignorant voters becomes a political truth.

The current case exemplifies how politicians tilt the playing field against truth. A congressional Obamacare supporter used the law to throttle a billboard attack — but citizens have no recourse against Mr. Obama for all his lies (“you can keep your insurance plan”) that propelled Obamacare into the statute books. There is no such thing as retroactive self-government: Laws are not nullified after the exposure of the deceits that led to their enactment.

While the Supreme Court is unlikely to approve the Ohio law, it has a long history of helping the federal government dupe the American people. The court refused to hear numerous challenges to the unjustified invocations of the state-secrets doctrine by the George W. Bush and Obama administrations — thereby permitting the feds to keep many of their worst abuses hidden.

Last year, the court torpedoed a case against the National Security Agency’s warrantless wiretapping because the plaintiffs could not prove that they had been illegally spied upon and thus lacked standing. It is absurd, though, to expect a secret surveillance regime to notify its victims.

Citizens are taught in civics classes that “truth will out” and thereby assure the triumph of self-government. This is the most costly of political fairy tales. How many years will it be until Americans receive enough information to judge the truth of Mr. Obama’s claims about Benghazi and the Internal Revenue Service targeting of conservative groups?

As long as the administration can delay disclosures until after November’s midterm congressional elections, Mr. Obama will likely pay no political price for what his minions did. The more power he has, the easier it becomes for him to keep the lid on the facts.

A century ago, humorist Kin Hubbard observed that “now and then an innocent man is sent to the legislature.” Rather than relying on a government seal of approval of a candidate’s candor, voters should be wary of any politician seeking power over them. That wariness should extend to any government board that encourages citizens to drop their guard against local, state or federal officeholders.

* Thanks to Greg Groesch for the great artwork that captures the spirit & reality of govt. duplicity.