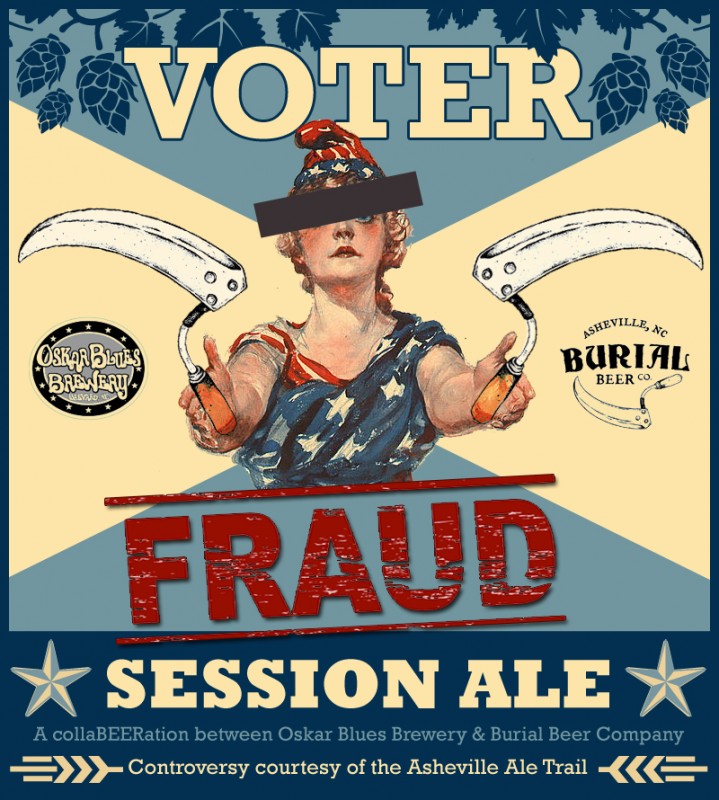 America is now an Attention Deficit Democracy where citizens’ ignorance and apathy allow politicians to do they please.

The worst violation of voting rights occurs when election winners trample the law and the Constitution.

Trumpeting the importance of voting deludes people into thinking that they have a leash on the government.

Ballot Buffoonery: Modern democracy is based on faith that the people can control what they do not understand.

Voting is far more likely to sanctify politicians’ power than to curb their abuses.

I watch election returns like some people watch NASCAR – waiting for the next smash-up fireball signaling the demise of another tinhorn dictator.

What government abuses and crimes can we expect to end as a result of almost 100 million people voting today?

How can an election victory gained by a candidate’s deceit provide a legitimate title to power over voters?

Voting is often little more than a political lottery ticket where citizens are promised something for nothing.

Freedom to vote is valuable primarily as a means to safeguard other freedoms.

There are few more dangerous errors in political thinking than to equate democracy with liberty.

Instead of revealing the “will of the people,” election results are often a one-day snapshot of transient mass delusions.

A democracy without limits on its power is a ticking time bomb, waiting to destroy the rights it was created to protect.

A successful politician is often merely someone who caged more votes than the other liar running for office.

Regardless of the election results today, we can expect a continued bipartisan conspiracy against our rights & liberties.

Rather than triumphs of self-government, elections are more often Execution Days for our rights and liberties.

[I will be updating this last as the day goes along]