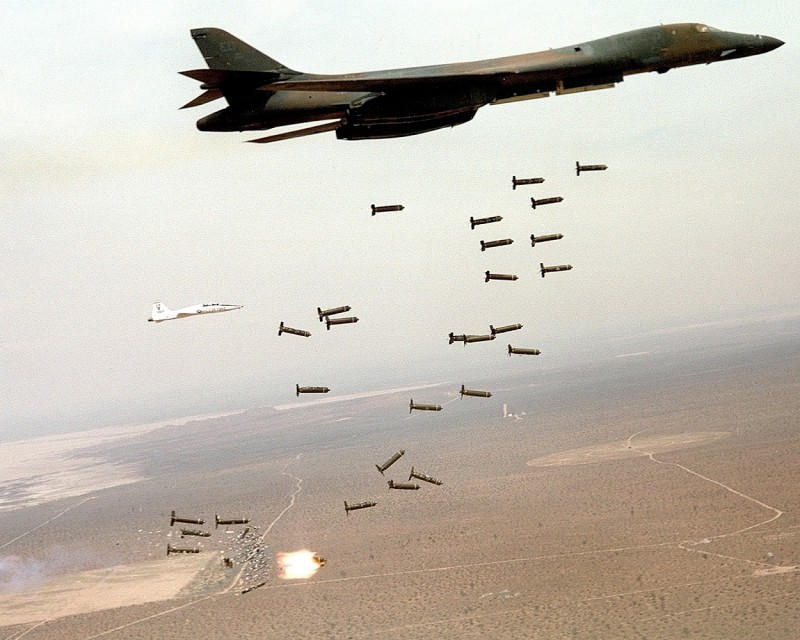 the Future of Freedom –

Tens of thousands of Americans have been bushwhacked by a single arcane sentence in a 673-page law Congress enacted six years ago. The IRS is seizing both federal and state tax refunds for individuals whom the Social Security Administration accuses of having received excessive benefits years ago. But the government often has zero evidence of the overpayments, and the feds have sought to hold people liable for the alleged debts of their long-dead parents.

The Food, Conservation, and Energy Act of 2008 contained more than 275,000 words shoveling out benefits far and wide. But the hubbub this year arises from a single sentence in Section 14219: “Notwithstanding any other provision of law, regulation, or administrative limitation, no limitation on the period within which an offset may be initiated or taken pursuant to this section shall be effective.”

Before that law, federal agencies had a ten-year statute of limitation for collecting debts alleged to be due them.

Thanks to that 2008 farm bill, the IRS is hammering taxpayers for the Social Security benefits their deceased parents received in the 1970s or earlier. The Washington Post noted in April, “Since the drive to collect on very old debts began in 2011, the Treasury Department has collected $424 million in debts that were more than 10 years old.”

This scandal has been brewing but only recently showed up on the Beltway radar. Last year a report by NBC Channel 5 Chicago noted that, thanks to that 2008 provision, “anyone overpaid by a federal agency, at any time in their life, can now be tracked down and put on the hook for debts that are decades old.”

No one in Congress would take credit or blame for crafting that sentence in the 2008 farm bill. It is still unclear who authored that provision (which may have been inserted into the bill at the behest of some federal agency).

In many cases, agencies have zero evidence that people were actually overpaid. But all they need do is make the assertion and the IRS will redirect people’s tax refunds into the Treasury’s coffers. CNBC noted that the seizure-notification “letters the government sends to unsuspecting taxpayers are frightening, use accusatory language, and include other financial threats.”

Social Security exploited that 2008 provision to target 400,000 taxpayers who it claimed “collectively owe $714 million on debts more than 10 years old.” In many cases, Social Security had the IRS seize tax refunds from people whose parents had died decades ago. For alleged debts of deceased parents, “the government doesn’t look into exactly who got the overpayment; the policy is to seek compensation from the oldest sibling and work down through the family until the debt is paid,” the Post noted. Similar methods are favored by loan sharks, but automatically seizing tax refunds means the government doesn’t need to break thumbs to snare money. Streamlined administrative procedures prevent embarrassing photo ops of G-men fleecing their targets.

Social Security began paying out benefits in 1940, so there is nothing to prevent the government from expanding its grab to include alleged overpayments to people’s grandparents. Perhaps the Interior Department could arrange for the IRS to begin seizing tax refunds of persons whose great-great-grandparents are thought to have seized more than the permitted 160 acres of land in the great Oklahoma Land Rush of 1893.

After the Post splayed that story on its front page, acting Social Security Commissioner Carolyn Colvin announced that the agency would cease having the IRS confiscate tax refunds for alleged overpayments more than 10 years old, “pending a thorough review of our responsibility and discretion under the current law.” But even alleged debts that are eight or nine years old can be nightmares to disprove when people are blindsided by Uncle Sam. Colvin also declared, “If any Social Security beneficiary believes they have been incorrectly assessed with an overpayment under this program, I encourage them to request an explanation or seek options to resolve the overpayment.” It was supposed to be comforting to people that they were permitted to “request an explanation.” But that is scant consolation from an agency that had been snubbing for years people’s requests for explanations on seized tax refunds

The Post effectively declared victory after Colvin’s announcement and after the primary victim in its article — federal employee Mary Grice — received a refund of her seized tax refund. But the plundering continued fast and furious. A week after Tax Day, the feds seized a $33 refund owed to a Navy employee living in Maryland because of an alleged overpayment to his father, who died in 1985. One lawyer lamented, “It’s really very sad: The class of people affected by this policy can be defined as people who lost a parent at an early age.”

A Social Security spokeswoman told the Post, “We believe that the overpayments of the individuals receiving notices in the last few days had already been referred to Treasury, were already in the pipeline for processing, and the processing of those cases could not be stopped.” The processing will presumably stop after Social Security commandeers all the money it wants. The agency also made clear that it was not abandoning seizures: “While referral of cases [more than 10 years old] to Treasury have [sic] been halted, there has been no change in policy pending the agency’s review.” Rep. Vern Buchanan (R-Fla.) responded to the uproar by proposing the SPIT (Stop Punishing Innocent Taxpayers) Act.

It was predictable that nullifying the statute of limitations on government debt collection would lead to gross abuses of American citizens. Similar outrages have occurred with federal environmental enforcement against wetland owners, with asset-forfeiture proceedings against innocent property owners, and against small businesses targeted to help IRS agents fill their quota of seizures and levies. Unfortunately, most congressmen don’t give a damn about any injustice that profits the federal government. Several senators condemned the Social Security Administration for snatching the tax refunds of sons and daughters to settle ancient alleged debts of their parents. But once the media spotlight shifts, it is unlikely that Congress will repeal the 2008 sentence that granted federal agencies vast power over Americans.

The controversy over the tax-refund seizures is another example of our dysfunctional Attention Deficit Democracy. Congress routinely enacts massive laws that are neither read nor understood by the vast majority of House and Senate members. Last January Rep. Earl Blumenauer (D-Ore.) declared that “nobody” read the 1,528-page trillion-dollar spending bill that Congress enacted. How long will it take for Americans to learn of the all the surprises included in the 959-page farm bill Congress enacted in February? It took less than two months before farm-state House and Senate members were indignant about how the law was being interpreted and evaded. Ignorance of the law is an excuse only for the members of Congress who voted for the law.

In Washington, reckless legislating is a lifestyle, not a crime. Members of Congress will object that it is unreasonable or unfair to expect them to read or understand everything they vote on. But if they cannot be expected to know what they are doing, that proves they are doing too much, that their political power exceeds their mental grasp. Once they are routinely voting on things they have not read and do not understand, we are left with a blind trust in their good characters, or in the good intentions of whoever is pulling the strings behind the scenes or whichever lobby is actually writing the bills.

The massive bills that Congress routinely enacts nowadays often resemble legislative cluster bombs. A cluster bomb scatters hundreds of small bomblets across a wide landscape. The bomblets can lie dormant in the landscape for years waiting to kill or maim children or anyone else who takes an unlucky step nearby.

Similarly, arcane provisions in legislation can suddenly explode under people peacefully going about their daily routine in every nook and cranny in the nation. The victims are shocked to see their lives disrupted by senseless decrees that no one seemed to notice when a law was enacted. The worst cases will spawn a brief flurry of news coverage after which the media and Congress will return to championing new laws to protect people against themselves.

The reckless seizure of tax refunds based on the puniest pretexts is a harbinger of how the feds will enforce Obamacare penalties for individuals without federally approved health-insurance policies. Their tax refunds will be preemptively commandeered. The burden will be on the citizen to hire a lawyer and fight the feds in their own courts to get due process. Good luck, chumps!

“Freedom under the law” increasingly means freedom to be fleeced by federal agencies.

The nullification of the statute of limitations on federal debt collection is a step towards turning the nation into a giant debtors’ prison to serve politicians and bureaucrats. And there is seemingly no way to exact retribution on the legislators whose negligence spawns injustices far and wide.

This article was originally published in the August 2014 edition of Future of Freedom.