It’s a coin toss which is more damnably confounding – contemporary journalism or contemporary philosophy. Reminded of this conundrum by the latest New Yorker article whooping up Elizabeth Anderson, a University of Michigan philosophy professor, as the great hope for American equality. The 8000-word profile was an exercise in faith building which failed to sway at least one unregenerate cynic. Here’s my podcast take on the article, the philosophy professor, and the bunkum.

Anderson, like the vast majority of political philosophers nowadays, simply ignores the nature of the State. Should we pretend government is a highly efficient, purring engine, like a hovercraft sailing deftly above the lives of ordinary citizens? Or should we think of it as the Wizard of Oz, doing great things for us behind a curtain? Should we embrace a Peter Pan theory – government would be wonderful if only people would believe that it has magical powers?

It is time to stop confusing what the State is with what its champions claim it can be. The surest effect of exalting government is to make it easier for some people to drag other people down. It is time to demystify the State—to see it as merely another human institution that relies on force and fearmongering. And we sure as hell don’t need any recipe for equality that puts more people under the federal thumb.

Here is the audio version of this podcast: 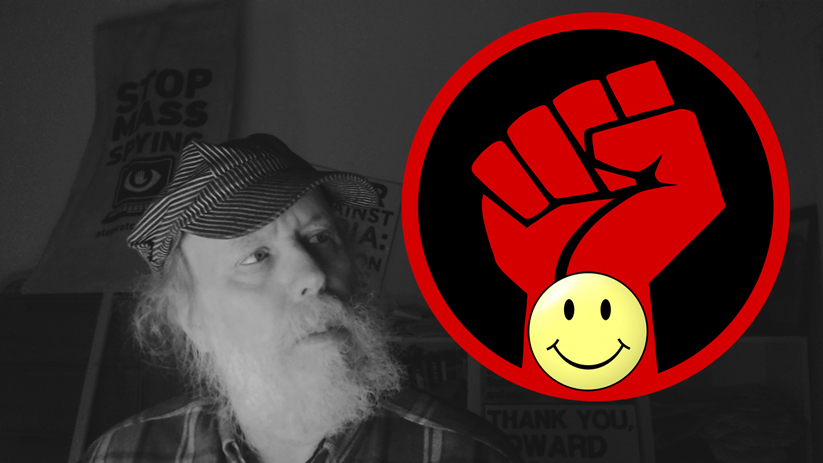 3 Responses to The Folly of Fantasy-Based Political Philosophy