My old friend John Bartz passed away today after a long illness and multiple heart attacks.  I knew John for almost 30 years.  He was one of the sharpest folks I met in D.C. – and he was sharp enough to get the heck out of this area by the late 1990s.  John was from Hawaii and attended the same high school as Obama  decades before Barack took that stage.  John was a graduate of Yale and Harvard, scoring both a Ph.D. in biochemistry and a degree in psychiatry. John joined the Army and, after being deployed to Germany, he became the chief child psychiatrist at West Point. After he moved to Ohio, he worked as a shrink for the Veterans Administration.  He was fluent in foreign languages including German and Czech: he had a photographic memory that was often a marvel.  He was also a voracious reader; I stumbled across an email I sent him with a link to the text of  Ambrose Bierce’s Devil’s Dictionary.  We shared a hearty disdain for the Clinton administration and our friendship survived our differing opinions on the presidency of George W. Bush. More importantly, we both relished good beer and laughter.

John converted to Catholicism and his faith was at the center of his life for his final decades.  He met his current wife, Evangeline, after his first wife, Zdenka, passed away in 2011. Evangeline was John’s Guardian Angel, helping him through a long series of health struggles.  My deepest condolences go out to her.

Below are some pictures I took of them at dinner here and at their wedding reception. 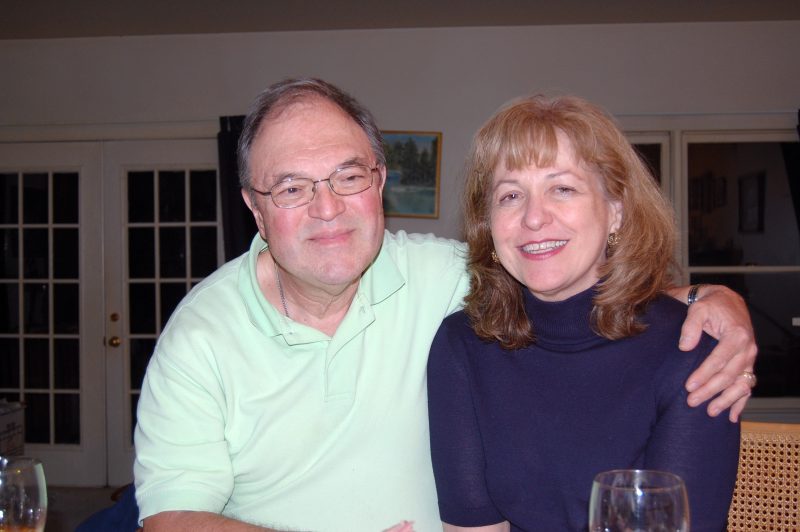 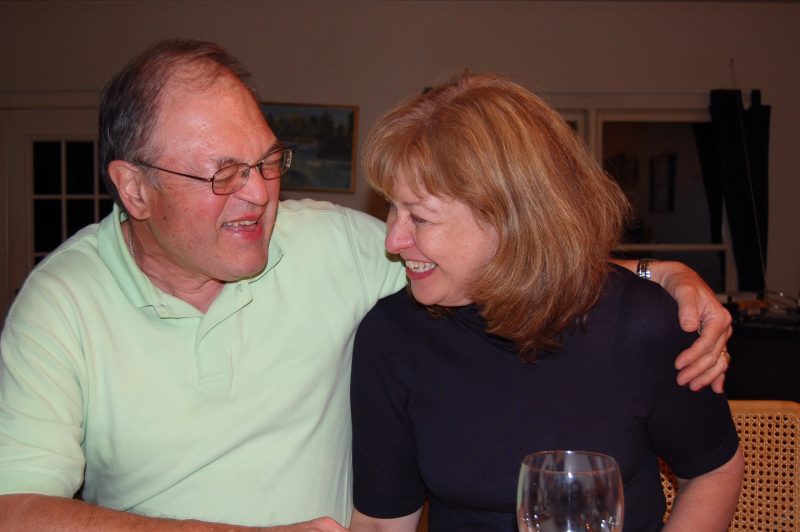 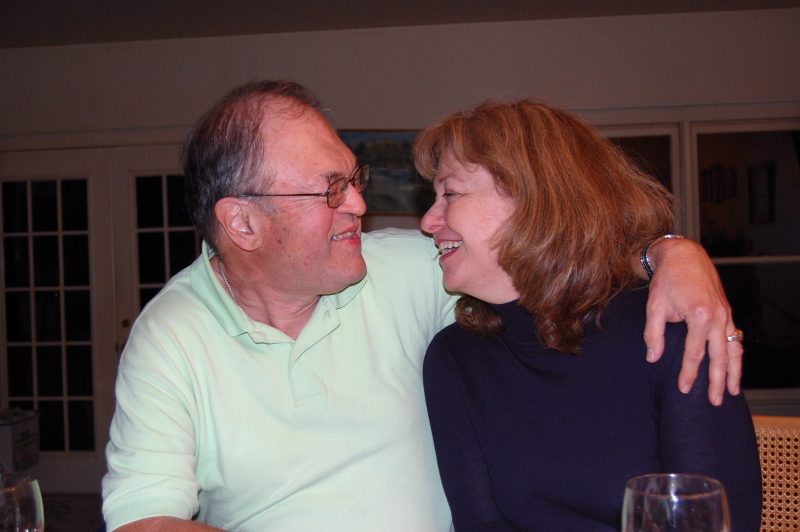 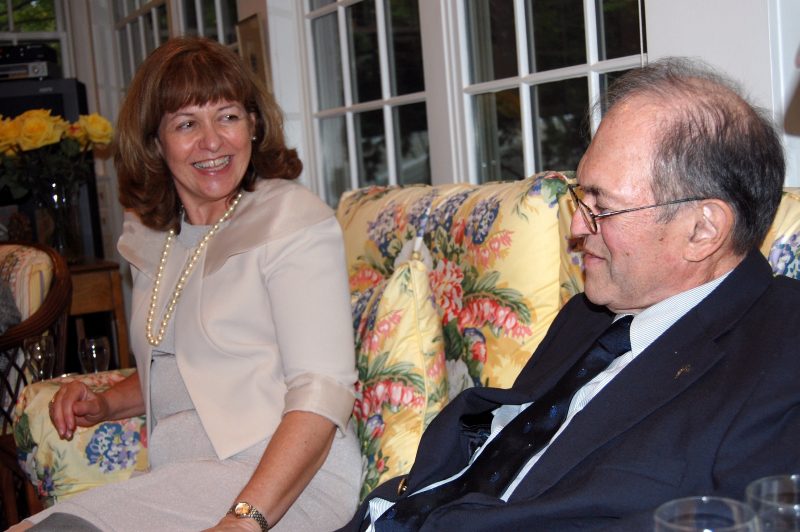 Inside the World Bank (1989)
Patapsco River