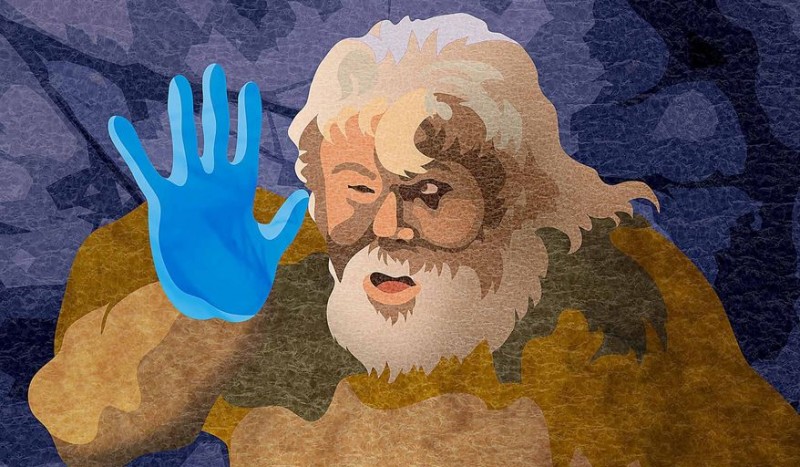 Flyers must surrender their privacy with their boarding passes

If you use hand sanitizer when traveling, the Transportation Security Administration can badger you as if you were a terrorist suspect. TSA is one of the biggest hassles many Americans will encounter this holiday season. I learned that firsthand while flying home from Portland, Ore., on Thanksgiving morning.

I arrived at the airport two hours before my flight. As usual, I opted out of going through TSA’s Whole Body Scanners. The agency’s prize possessions are incompetent at detecting terrorist threats; the inspector general reported that they fail to detect 96 percent of weapons and mock explosives in smuggling tests. The machines take birthday suit snapshots of each traveler; TSA claims photos are not retained, but the agency has less credibility than Congress.

A TSA agent took me aside and gave me a vigorous patdown. This is the usual routine I experience at airports and a small price to pay for a silent protest for my constitutional right to be free of unreasonable, warrantless searches.

I was surprised when the agent claimed his glove showed a positive alert for explosives. “What type of explosive was it?” I asked. “I don’t know — it’s a code,” he replied. I asked how often the detection machine generated false positives. He said that was classified information. It was not like I had been hanging out at shooting ranges or missile launch sites in Oregon.

TSA’s explosive detection tests are routinely triggered by the glycerin in soaps and hand sanitizers (which I used that morning). TSA spokesman Ross Feinstein admitted in 2013 that “commonly used items can render a false positive alarm during screening.” TSA’s explosive test is akin to a police radar gun that exaggerates the number of speeders by a thousandfold. But regardless of the stratospheric error rate, the TSA claims absolute power over anyone who triggers the alert.

Two other agents came up and the three of them marched me off to a closed room with a sign, “Private Screening in Progress — Do Not Enter.” The TSA agents shuffled along lackadaisically, almost certainly knowing it was a false alarm. 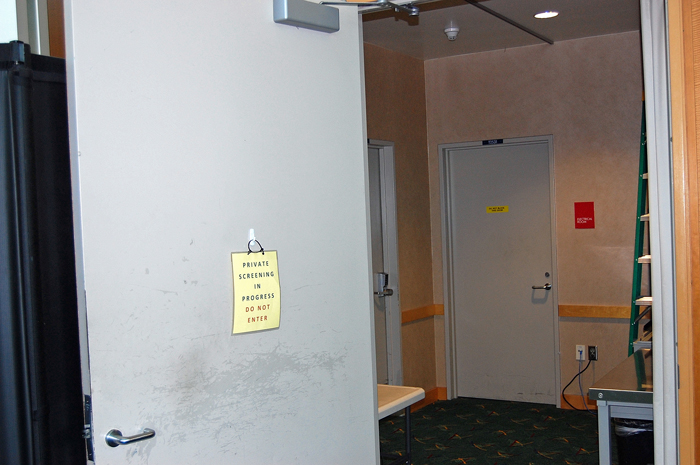 The lead agent began firmly patting me down, tugging on my shirt as if he suspected a superman’s cape was hidden beneath it. I offered to take it off; he said no. He pawed a bulky shirt pocket and demanded to know: “What’s in there?”

I glanced down, dug deep into it, and retrieved half a peanut.

Then he groped the other pocket and repeated the question. I pulled it open and plucked out a small ball of lint.

While the search was proceeding, another TSA officer interrogated me to unmask my treachery: “How long were you in Portland? What were you doing? Where did you stay?” I curtly answered his queries and said I was accustomed to TSA Behavior Detection Officers (BDOs) asking much better questions. (The inspector general and the Government Accountability Office both slammed the BDO program as an abysmal waste of tax dollars.)

Perhaps the TSA agents were perturbed that I was not kowtowing, or maybe it was my caustic comments about their security theater. The lead TSA agent ordered me to hold up my pants by the belt loops (my belt had vanished long ago when I sent my possessions through the X-ray). He then amused himself by repeatedly grinding his palm into my groin. Did he think my private parts were a nuclear weapon? I recoiled at what felt like the TSA equivalent of a kick in the balls. I knew that if I shoved him away, I could face federal assault charges. With no witnesses, TSA agents are free to abuse travelers to their heart’s content.

He eventually announced that the “examination” was finished. As soon as I was released from TSA custody, I retrieved my Nikon SLR from my carry-on bag and circled back to that room. Another TSA agent came up and announced that I was prohibited from photographing the security room. I told him that I had just been interrogated there and I had a right to capture the scene.

Perhaps I was targeted because I have repeatedly criticized TSA in articles and was denounced last year by TSA chief John Pistole for a Washington Times op-ed I wrote. Or perhaps such punishment is routinely dished out to people who opt out from Whole Body Scanners. I have filed a Freedom of Information Act request seeking all TSA documentation on me and on the Portland incident, but TSA is renowned for scorning its legal obligation to respond.

On the Monday after the Thanksgiving encounter, I e-mailed the TSA, asking how often its explosive detectors generate false alerts and how often alerts identify bona fide threats to air travel safety. TSA “national spokesperson” Mike England replied: “I’m unable to answer these questions as the answers are security sensitive information.” This cloak of secrecy is convenient for a process plagued by failures and abuses for more than a decade. The TSA press office was unable to provide a single example of the explosive detection tests exposing someone who intended to detonate a device on an airplane.

A friend recently told me that she felt like she was in East Germany when a TSA agent kept barking at her to raise her arms higher while passing through the scanner. Actually, I crossed East German borders many times before the fall of the Iron Curtain and always received better treatment than I experienced in Portland. Even when I was detained and interrogated for three hours near the Czech border in 1987, East German border guards were models of courtesy compared to the TSA.

Americans should be able to go home for the holidays without getting molested by federal agents. How many more people will be unjustifiably grappled after bogus TSA explosive alerts? The TSA continues operating on the level of the troll in “Monty Python and the Holy Grail,” who blocked a bridge while asking idiotic questions.

**The article mentions being detained in East German in 1987. Here’s one article that resulted from that incursion – a New York Times piece on the environmental collapse of the East Bloc (“Silent Spring in Eastern Europe“). 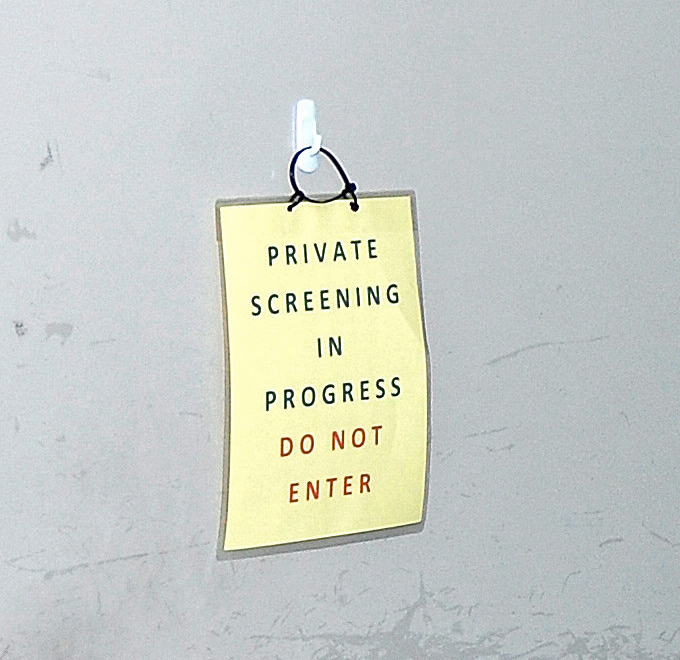 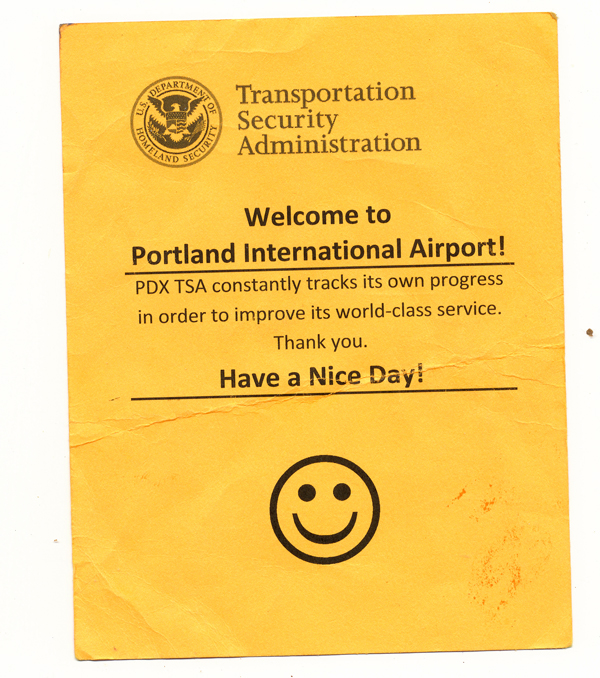